The Dismemberment & Pirates update for Swordsman VR knows exactly what it's about. 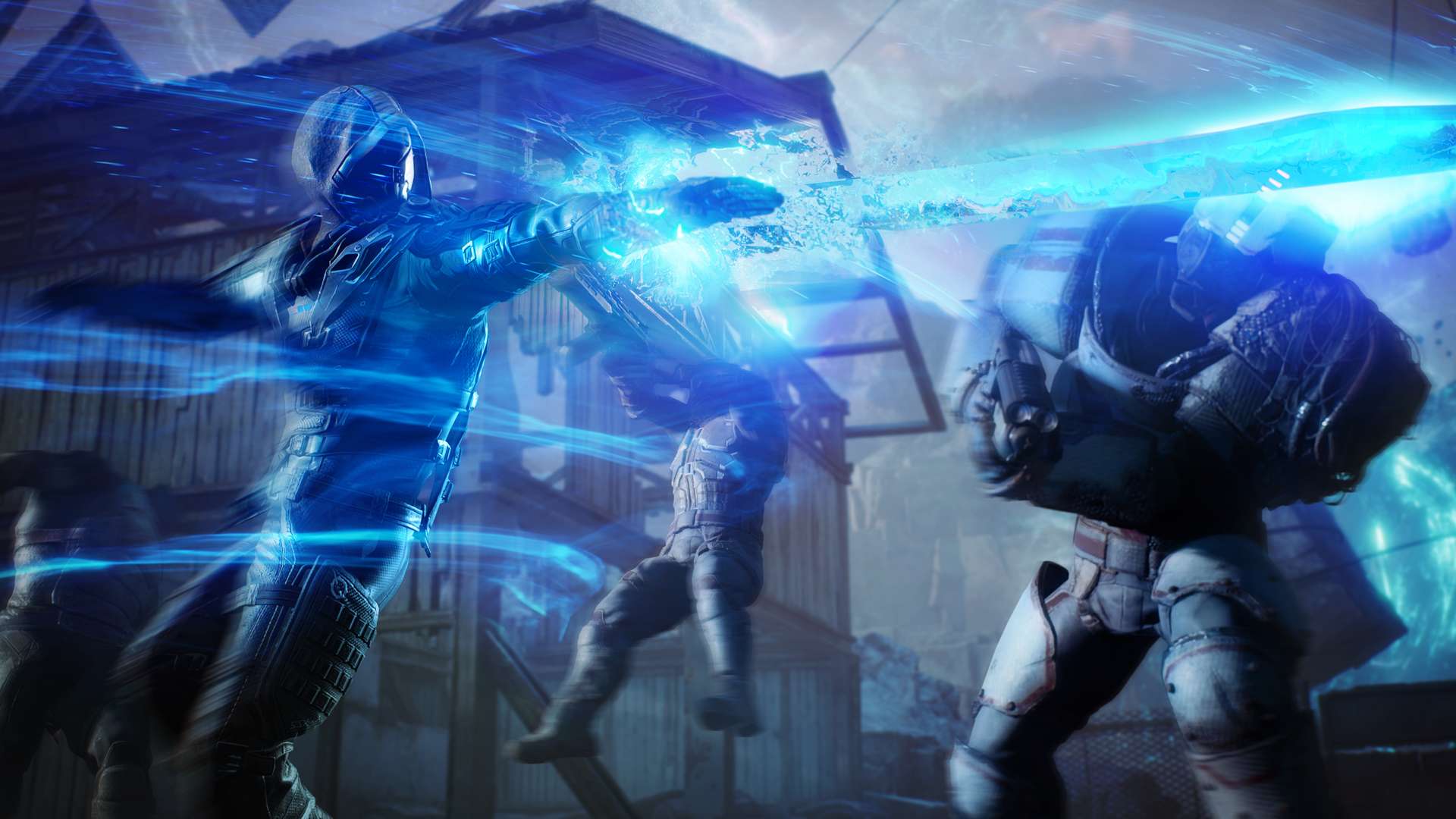 The most dedicated video game fanbases

Fandoms don't get stronger than some of these. We stan a dedicated fan.

Outriders is filling up hard drives and SSDs with a cavalcade of crash reports.

To say Outriders has had a few issues since launch would be an understatement. While plenty of folks are loving its anomaly-empowered gunsfights, others have faced server down time, crashes, and inventory-wiping bugs. The most recent issue to crop up, however, has been specifically affecting PC Outriders players. Or rather, affecting their storage space.

After playing a bunch of People Can Fly’s shooter, Reddit user Toasteroven47 noticed that their SSD was running low on space and decided to investigate. The cause of the issue? A whopping 22.8 GB of crash reports that Outriders had been saving up.

It’s not uncommon for games to save crash reports each time they fail, as it makes a great resource for the developers when investigating stability issues. What’s less so typical, however, is the sheer size of the reports Outriders is churning out.

For those interested in investigating their own crash stash, Outriders stores its error reports under a folder named for Outriders project name, Madness. You’ll find it in the directory: Yourusername/AppData/Local/Madness/Saved. PC players who’ve experienced their own share of crashes should be well acquainted with the working title given the UE4-Madness message which pops up any time that Outriders crashes.

The gigantic stash of crash files won’t cause any problems for the game’s performance, but it is a pain for anyone rocking limited storage space on their computer. The good news is that you can delete the files without causing any issues, so you don’t need to worry about building up a towering stash of crash reports the more you play the game. Hopefully People Can Fly will update the game to shrink these reports in future, but until then, delete away. For more Outriders coverage, head to our hub page for the game.