Learn how status effects like Weakness work in Outriders. 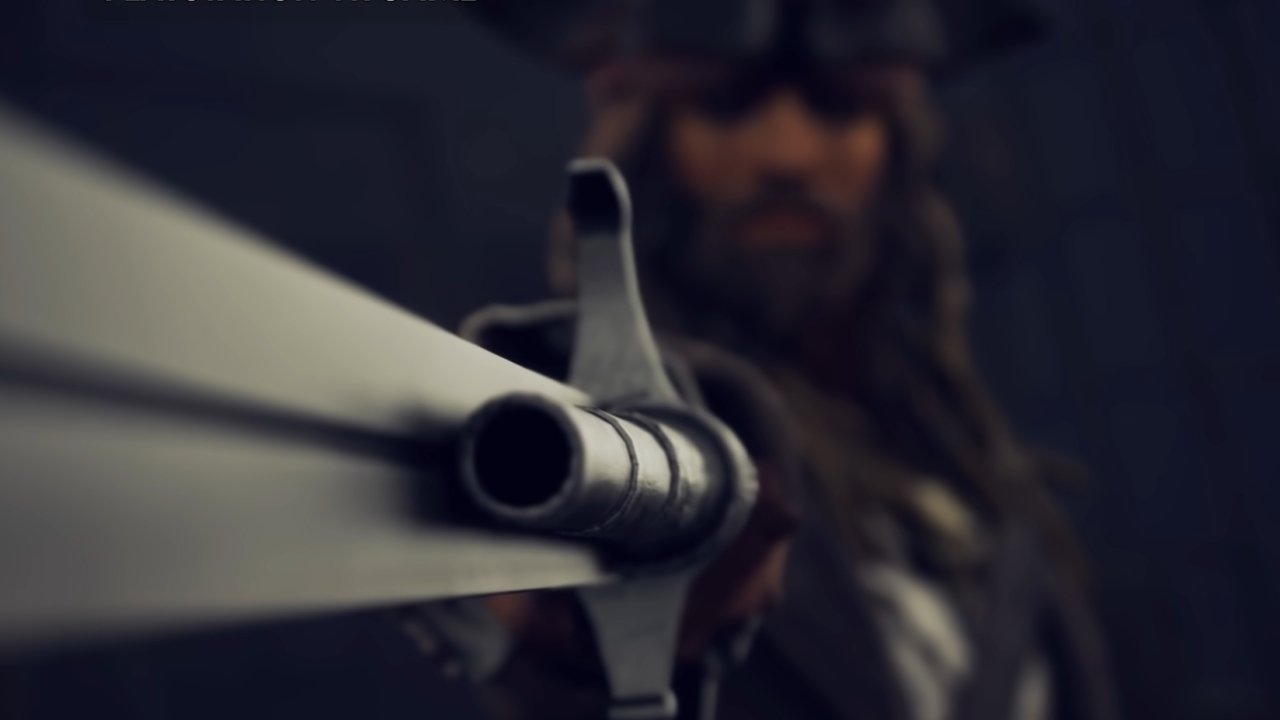 Massive crash reports for Outriders are filling up tens of gigabytes of storage space.

If only Pirates of the Carribean had featured more dismembered hand slaps. That, presumably, was the thinking behind Swordsman VR’s latest update, which brings a smuggled trove of pirate-themed content and some seriously bloody finishers to the VR wave battler.

The Dismemberment & Pirates update doesn’t beat around the bush, bringing precisely what it claims in the title. The entirely free update adds pirate ships filled with scurvy sea dogs to cross swords with as you fight through increasingly challenging waves of enemies. From the looks of things, however, there'll be a lot less clashing of steel and far more slicing of limbs and launching of heads through the air. You can check out the very gruesome announcement trailer below.

Sword fights aren’t the only part of the update however, as you’ll also be able to make use of gun swords to deal damage from a distance (or more directly as you deliver a swift poke to the face). That range might come in handy when the gigantic kraken from the trailer comes calling. The new features and weapons have also been brought into the other stages and modes of the game, meaning you can lop heads from vikings and blast your way through waves of zombies at your leisure.

Swordsman VR is available for PlayStationVR and PC VR (Oculus and SteamVR). An Oculus Quest 2 release is planned for the future.