These video game sisters and brothers are on a whole other level. 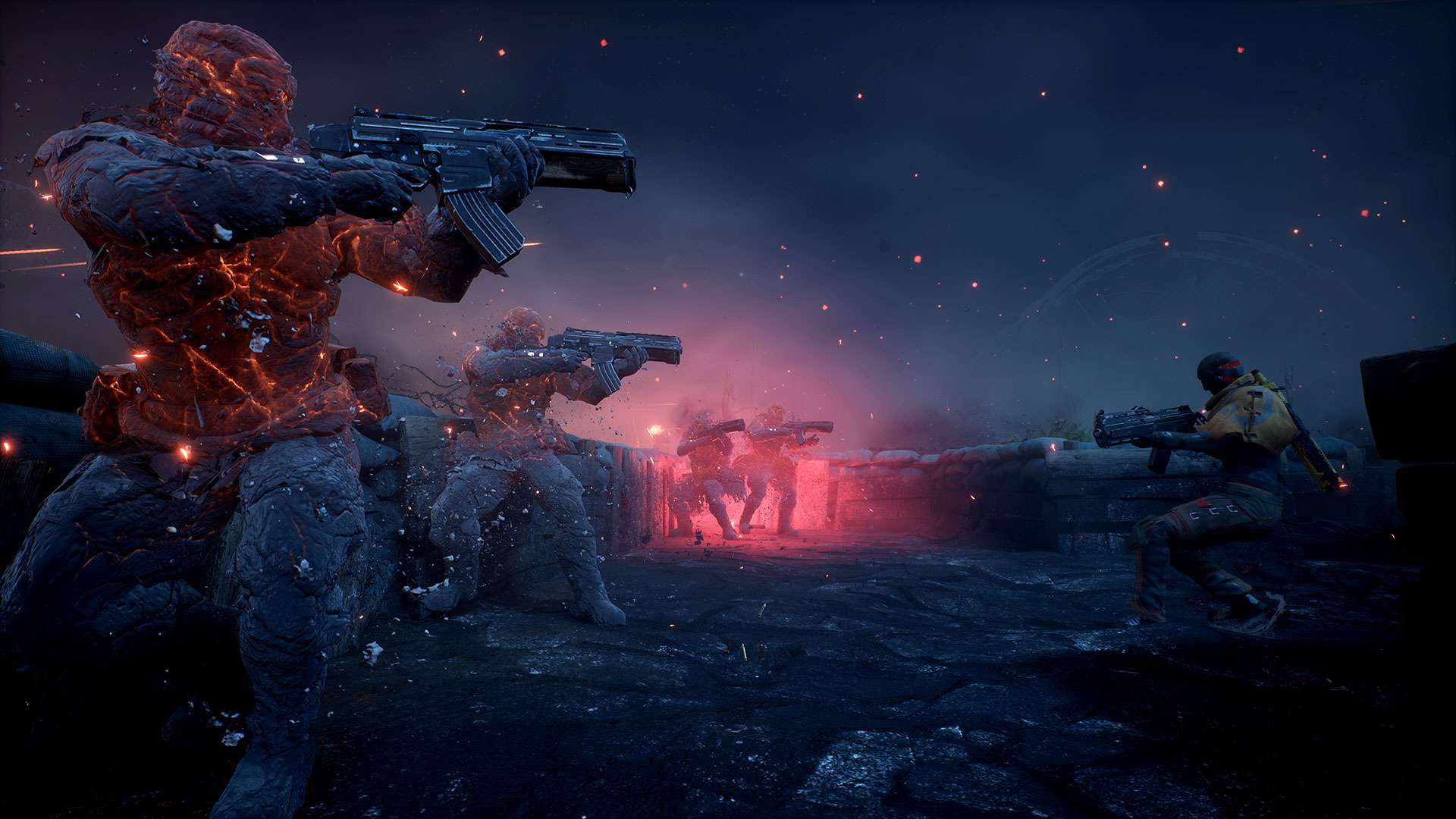 The Dismemberment & Pirates update for Swordsman VR knows exactly what it's about.

Outriders includes several status effects you can inflict upon your enemies or suffer from yourself. Effects like Ash and Weakness are vital for mastering combat and combos, but the game doesn’t do a great job of actually explaining how status effects work in Outriders. To that end, we’ve rounded up the details on the eight core status effects below, including the Ash, Freeze, Slow, Bleed, Burn, Toxic, Vulnerable and Weakness effects.

As noted above, There are eight primary status effects in Outriders that you’ll want to be aware of. We’ve got the descriptions of each below, but it’s worth noting that they aren’t the only buffs or debuffs in the game. Armor mods include a huge range of adjustments, but we’re sticking to the primary effects you’ll need to be aware of in combat. The Classes listed under each title offer skills to inflict the status effect in question. Default durations are adjusted by a variety of mods and effects.

Effect: Immobilizes target, stopping movements and attacks. Ash can be removed from the player by using melee strikes.

Effect: Deals damage over time. Deals 3.7% of caster’s Anomaly Power every 0.5 seconds. Burn can be removed by dodge rolling.

Effect: Reduces movement and attack speed by 30-75% depending on enemy’s status resistance.

Effect: Deals damage over time. Deals 3.5% of caster’s Anomaly Power every 0.5 seconds. Toxic can be removed from the player by healing during its duration.

Effect: Reduces all damage dealt by 30%

And there you have it – all the Outriders status effects explained! Most status effects can affect both enemies and players, but some such as Slow don’t appear in enemy strikes (that we know of). The Vulnerable and Weakness effects are two very important ones to work around when taking on the game’s bosses, so make sure you understand how they work. Head to our Outriders hub for more tips and tricks.