The Japanese trailer shows off new features such as Alumina balls, the Photodex, and editing photographs. 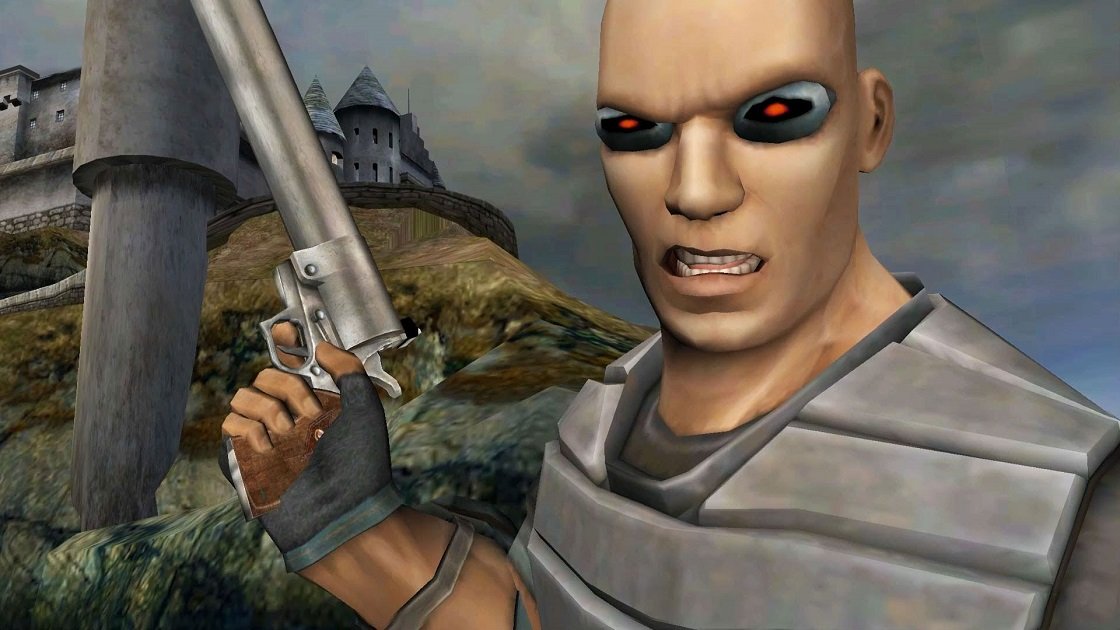 These video game sisters and brothers are on a whole other level.

A 4K port of the entirety of TimeSplitters 2 hidden inside an arcade cabinet in Homefront: The Revolution as an Easter egg is now accessible after cheat codes the developers thought were lost to time have been uncovered.

Last week, to celebrate the Easter weekend, game developers on Twitter were announcing their best Easter eggs hidden in games they'd worked on. Among them was Rust's lead programmer Matt Phillips, who in his previous position at Crytek had apparently hidden the entirety of the studio's PS2 classic TimeSplitters 2 inside a more recent release.

Phillips believed the code to actually unlock the entire game in the arcade cabinet was lost in a notebook he threw out years ago, and had not heard of anyone actually discovering the Easter egg before now.

Twitter users began searching for ways to brute force the code by opening the game in debugging software and finding out what inputs it was listening for, but Xbox principal software engineer Spencer Perreault had already come up with the goods.

A joint effort by Lance McDonald and a Discord user named Fanoto has turned up the rest of the game modes that you can unlock by punching them into the Xbox One version of Homefront: The Revolution when you access the arcade machine.

The first two levels of TimeSplitters 2 are already playable on the arcade machine, as a nod to Crytek's past work as Free Radical Design, but using these codes you can unlock the entirety of the rest of TimeSplitters 2 in Homefront: The Revolution and its other modes:

Enjoy that upscaled goodness! This is probably the closest we're getting to a current gen TimeSplitters game for some time, given how slowly work on the fan-made game is going.