Starting in 2022, Sony's films will come to Netflix after their theatrical runs. 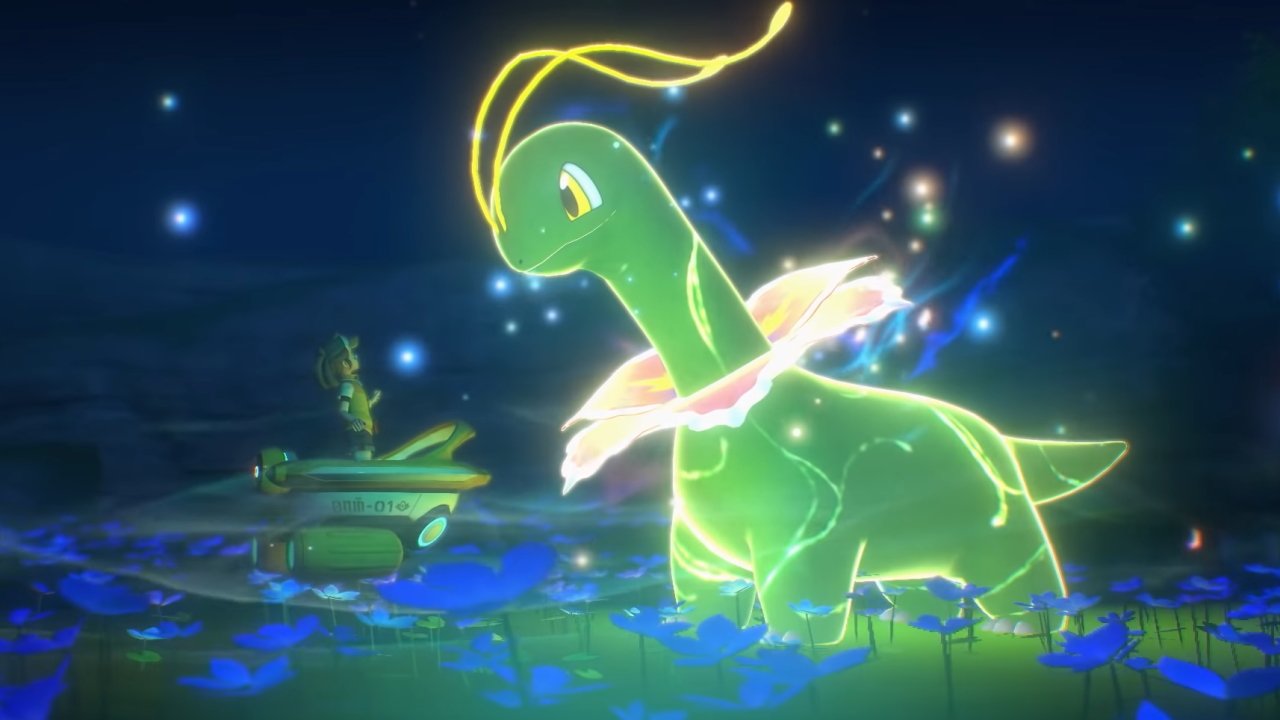 An upscaled port of the entirety of TimeSplitters 2 can now be accessed after lost cheat codes recovered.

The latest Japanese trailer for New Pokemon Snap gives us a lengthy look at gameplay for the upcoming sequel.

During the six or so minutes of footage, we get a look at some of the game’s new features in action, including the new Alumina balls that will generate unique reactions and visual effects in the Pokemon they’re thrown towards. The new Melody feature also get a look as the player’s vehicle emits a tune which causes a group of Bellossom to dance along. You can see it all in the new trailer below, which is presented entirely in Japanese.

Players are also capable of scanning the nearby environment using the Search function. This will highlight any Pokemon within visual range and discover details about the environments you travel though.

Much like the original game, players will have the option to take branching paths through each level. Some new paths may require you to improve your research level in the area before they can be unlocked.

The New Pokemon Snap gameplay trailer gives us a more in-depth look at the Photodex system as well, showing four different ranks of photo for the Pokemon Aipom. You’ll need to test a variety of interaction methods with each Pokemon to capture its full range of behaviours in your Photodex.

For those keen to flaunt their photos on social media, the range of edition options including filters and frames is also shown in some detail. In addition to adjusting compositional details like rotation and depth of field, we’ll also be able to add lighthearted touches such as stickers. In the gameplay we see glasses, a bow tie and a graduate’s hat placed upon a Bewear. Subscribers to Nintendo Switch online will have their own pages in which to share their best photos online, with other players able to rate any they’re a fan of.

New Pokemon Snap is due to release April 30 on Nintendo Switch. For more details on the game, read our roundup of information here.