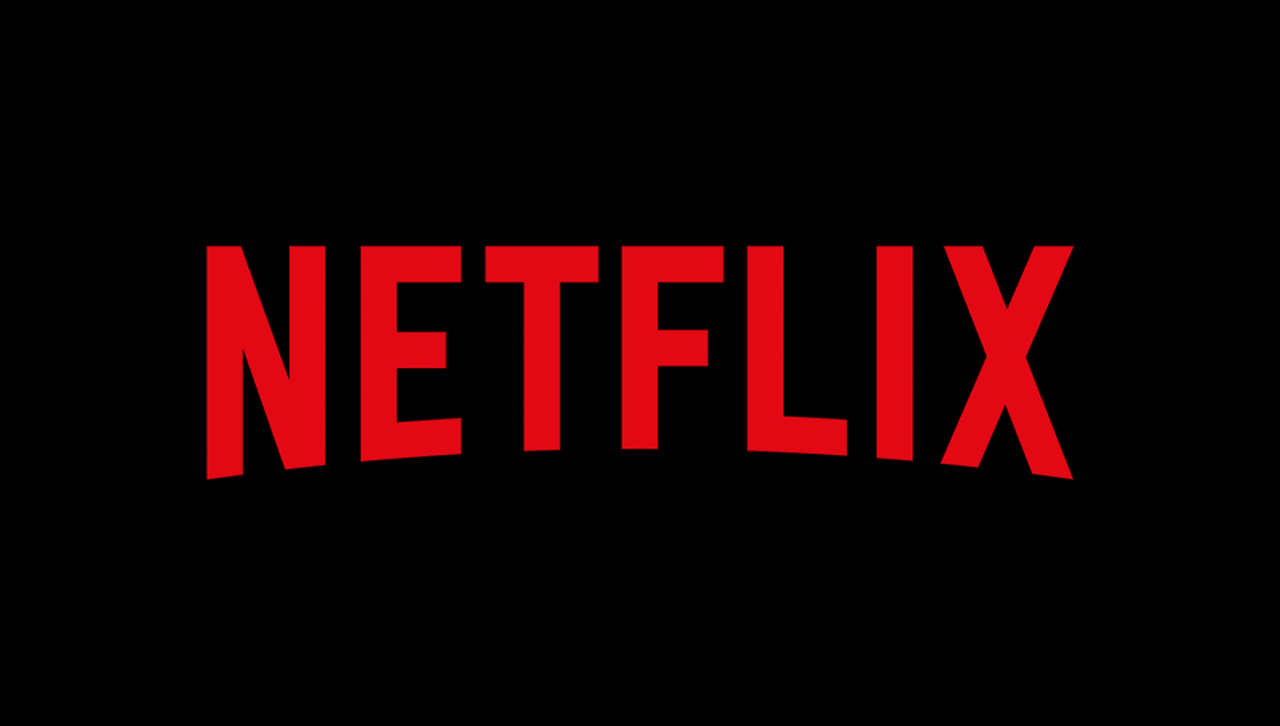 The Japanese trailer shows off new features such as Alumina balls, the Photodex, and editing photographs.

Netflix has secured a streaming deal for all of Sony’s upcoming theatrical releases, including the Uncharted movie.

According to a report by The New York Times, the streaming platform has established a five-year partnership beginning in 2022. The deal offers Netflix exclusive streaming rights for any of Sony’s movies after they leave theatres and any premium on-demand services. Netflix already had a deal in place with Sony Pictures Animation, but the new contract drastically expands upon it for the near future.

Netflix is no stranger to video game content, having recently premiered animated series Dota: Dragon's Blood. When it comes to Sony's roster, the Uncharted movie – which stars Tom Holland as a younger interpretation of adventurer Nathan Drake – will be first and foremost in gamers' minds. However, Sony has plenty of other movies of interest in the pipeline, including Morbius, Bullet Train, and the sequel to Spider-Man: Into the Spider-Verse.

The Uncharted movie is set to release in cinemas on February 18, 2022, following several delays both prior to and during the COVID-19 pandemic. Worth considering for the future, too, is the recently confirmed Ghost of Tsushima movie. That's being directed by Chad Stahelski, best known for working on John Wick. Though there’s no word on when the Ghost of Tsushima movie will be heading to the big screen, there’s a good chance it’ll fall within the 2022-2027 window, meaning Netflix can gobble it up soon after.