The country rap star's new single is breaking the planet, and now you can experience it through the magic of games too. 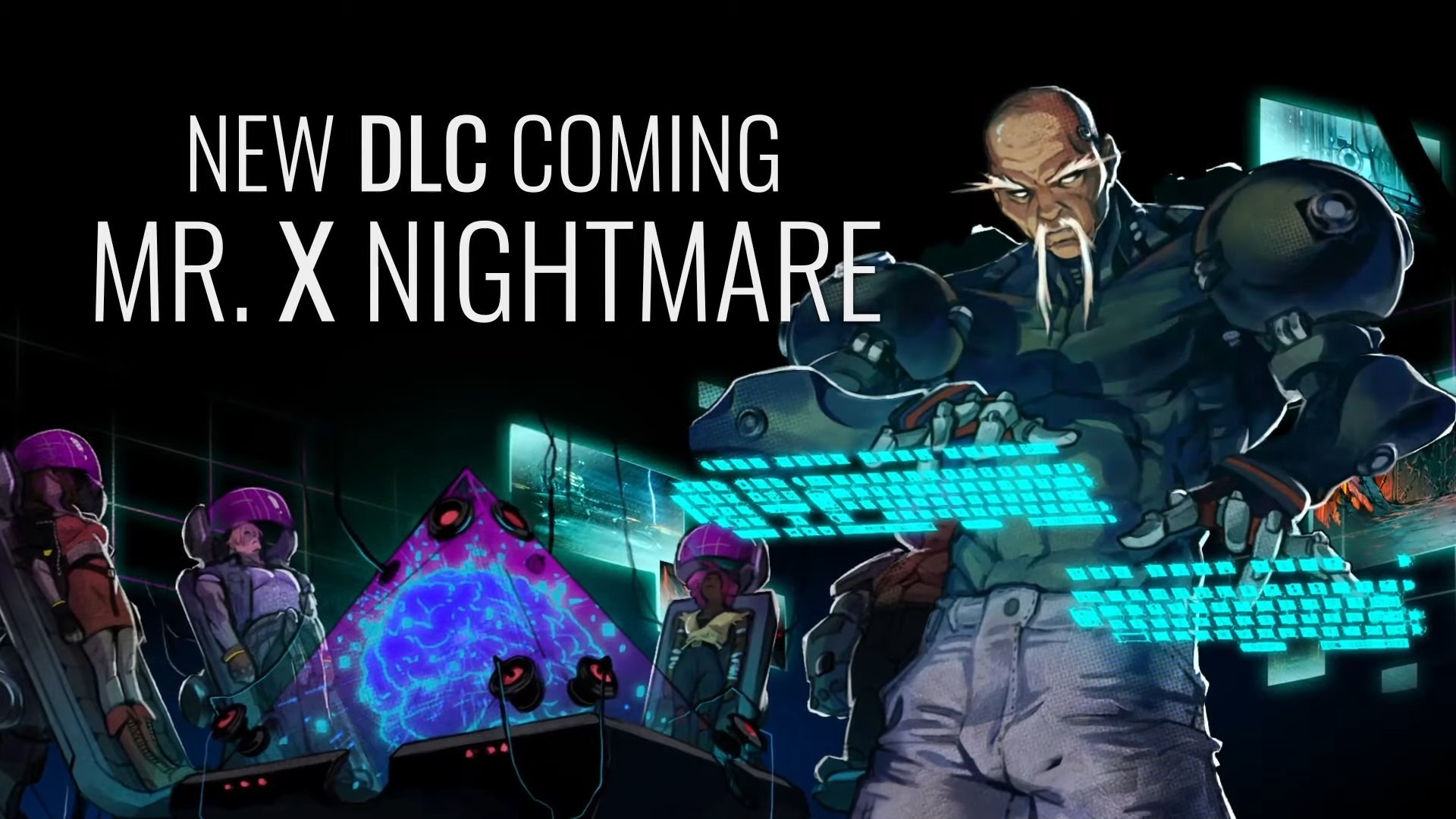 Starting in 2022, Sony's films will come to Netflix after their theatrical runs.

New characters, music tracks, weapons and jaw-busting moves are coming to Streets of Rage 4 in the Mr X Nightmare DLC, alongside some free content updates.

The DLC appears to be themed around battling your way towards the nefarious Dr Gilbert Zan who is, of course, up to no good again. To help you fight your way through his hordes of minions you'll have some new allies.

Among the three new characters in the paid DLC, you'll be able to fight as Estel Aguirre, one of the cop bosses you previously fought against in the main game. Two other characters have yet to be revealed for the paid portion of this content update, which will also include a new Survival game mode.

On top of new characters, the existing roster will learn some flashy new moves, and be able to pick up new weapons like the comically oversized swordfish. Perfect for a bit of fencing.

The DLC will include new music tracks from composer Tee Lopes, whose sound you may recognize from Sonic Mania, League of Legends or Monster Boy and the Curse Kingdom.

A teaser frame at the end of the trailer above shows Estel with the two remaining unrevealed DLC characters in silhouette. There is some speculation that the other fighters to be added seem to match the character designs of Max and Shiva from previous games.

The separate free content update will arrive at the same time as the Mr X Nightmare DLC, which will release on PC, PS4, Xbox One and Nintendo Switch later this year.