Sorry Colt, you've got a few extra months in the loop. 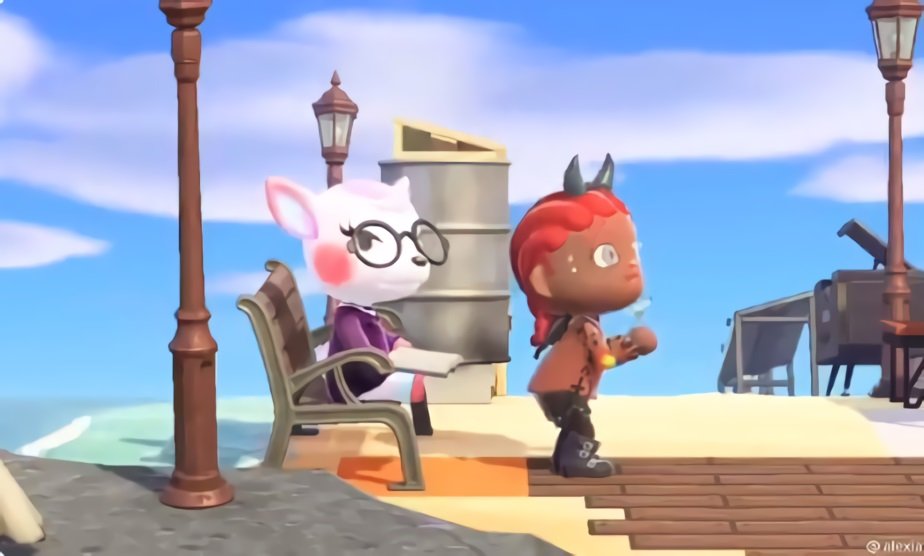 Old Town Road singer Lil Nas X is back with a fresh new hit that is spreading through every viral channel possible, even games.

The country rapper released Montero (Call Me By Your Name) at the end of March, after a sneak preview during the Super Bowl lit the fire under fans. Now, to fan those flames further, Lil Nas X is bringing the song's raunchy visuals to games.

The music video is already spawning its own memes but Lil Nas is already ahead of the pack, making his own game called Twerk Hero in which you repel invaders using the power of the rapper's own ass.

Can you make it through all levels? @LilNasX 'Twerk Hero' game is out now.

And if that's a little too R-rated for you, then there's always this reimagining of the music video within Animal Crossing, complete with incredible costume that you can make yourself. The video was put together by TikTok user AlexiaTheGreat56 who has dozens of other Animal Crossing skits, a talented individual indeed. Sadly there's no creator code we can find, so you'll have to manually recreate it in the design app. Painstaking, but if you loved the music video then it'll be worth it in the end.

Lil Nas X is no stranger to viral success, having spent his early career as a Tweetdecker running Nicki Minaj stan accounts and knowing exactly how to make something take hold across the internet. Old Town Road's propagation through early TikTok and other short form meme channels is proof enough of this.

The same approach to Montero, filled with memes that he seeds himself, is sure to make this another inescapable summer tune once we're back in the clubs this year.