Outriders Hell's Rangers content pack - details and how to claim it

Learn what's included in the Outriders Hell's Rangers content pack and how you can claim them in game. 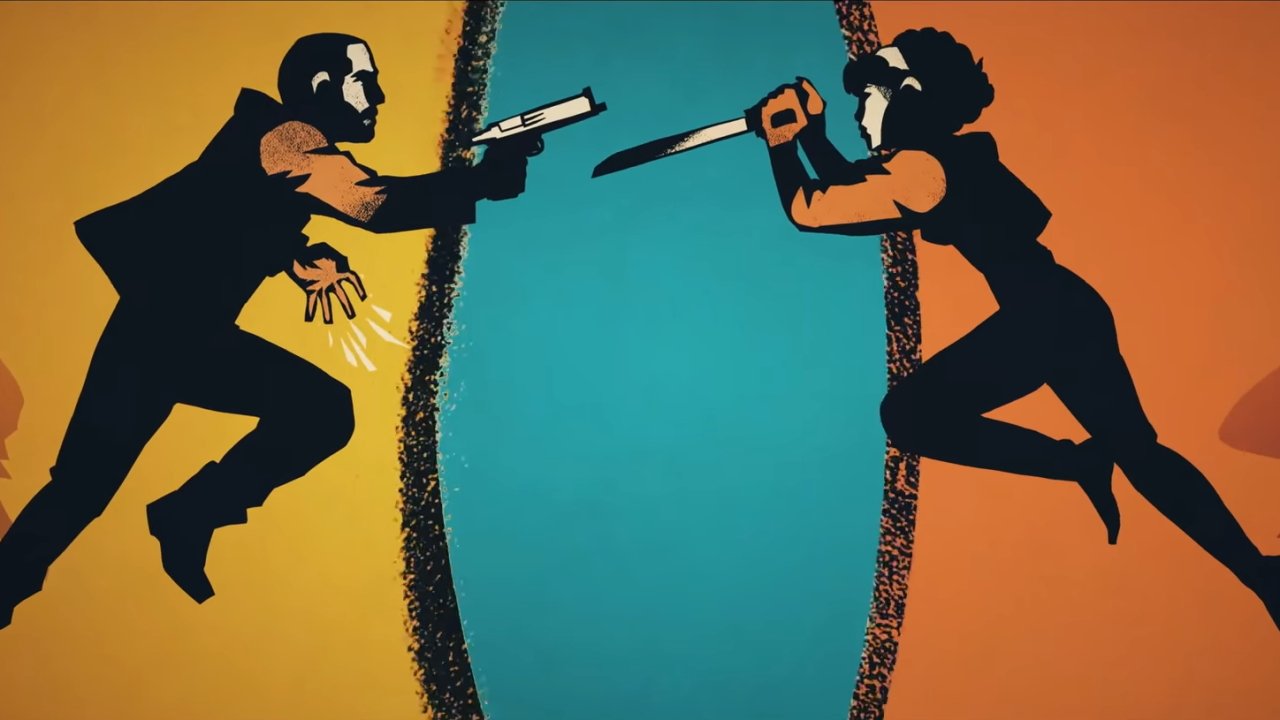 The country rap star's new single is breaking the planet, and now you can experience it through the magic of games too.

Deathloop’s release date has been delayed until September 14, 2021.

Originally due to release on May 21, the magically empowered shooter has been pushed back nearly four months, developer Arkane has confirmed. A statement released to Twitter by game director Dinga Bakaba, art director Sebastian Mitton, and the Arkane Lyon team detailed the reasoning behind the delay.

“We’re committed to quality and preserving our team’s ambitions for Deathloop while ensuring the health and safety of everyone at Arkane,” the statement reads. “We’ll be using this extra time to accomplish our goal: create a fun, stylish, and mind-bending player experience.”

For those, ahem, out of the loop, Deathloop sees protagonist Colt Vahn navigating a groundhog-style loop on the isle of Blackreef. The only way to escape? Killing eight Visionaries who just want the party and day to go on for eternity. Unfortunately, each one is guarded by a plethora of goons.

Then again, with infinite attempts possible and a range of magical powers at his disposal, it’s only a matter of time until Colt gets it right, right? Well, not quite. Colt is hampered by rival assassin Julianna Blake, whose only task is to stop Colt by killing him over and over. Deathloop mixes single and multiplayer by allowing others to jump into your game as Julianna and cause a nuisance.

“We apologize for the extended wait and thank you all for your passion and excitement,” the statement concludes. “It is the fuel that powers our creativity and our hard work. We can’t wait to show you more Deathloop soon!”

So while we won’t be able to jump into the eternal cycle of Blackreed next month, we’ve no doubt that Deathloop will be all the better for the delay that Arkane has chosen to implement. Deathloop will release on September 14 for PlayStation 5 and PC. A timed exclusive, it'll release at a later date for Xbox platforms.