Find out all the Henchmen you can recruit in Evil Genius 2. 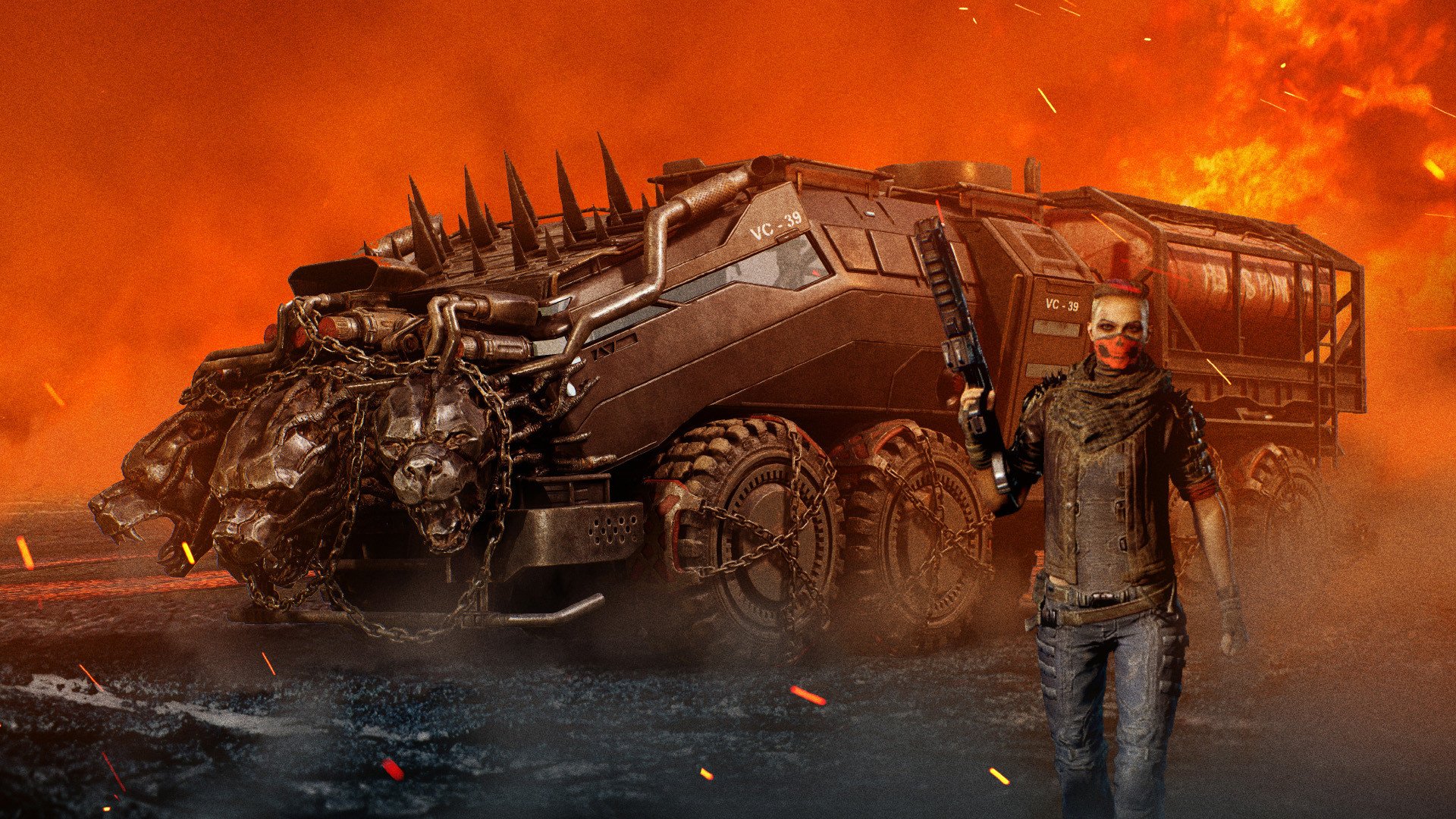 Outriders Hell's Rangers content pack - details and how to claim it

Sorry Colt, you've got a few extra months in the loop.

All of the Gear and weapons included bear the Earthborn Renegade tag, and you’ll find an SMG, Assault Rifle, LMG, Bolt-action Rifle, Marksman Rifle, Pump-action Shotgun, Automatic Sniper Rifle, Pistols, and Revolver. Which you choose to equip is entirely up to you!

You can get a look at the 11 guns included below, but it’s the three-headed Cerberus truck hood design that’s likely to pull the most interest. When it comes to gear, the Hell’s Rangers pack includes a skull-motif bandana face mask, a studded leather jacket, gloves, boots, and some jeans. Don’t worry, they’ll provide more armor that you’d think! In addition, you’ll also get the Nihilist’s Burden Flagpole.

How to claim the Hell’s Rangers content pack in Outriders

To claim and use the Hell’s Rangers content pack in Outriders, you’ll need to be at least level 10. The pack can be redeemed from your Inbox, which is accessible from any camp’s Stash by all characters you’ve created. The first Stash you’ll gain access to will be in Rift Town’s larger hanger area, right next to the option to change your character’s appearance. You can spot your Stash on the map as a box with two circle holes and a line on its upper half.

Access the Stash and switch to the Inbox tab to find all the items included in the Hell’s Rangers content pack for Outriders. By using your Stash you can freely move these items between any different characters you’ve created in Outriders.

That’s everything you need to know about the Hell’s Rangers content pack in Outriders. For more content covering the game, head on down to our hub page and have a browse.