Another Resident Evil Showcase is coming next week

Prepare yourself for more Dimitrescu. 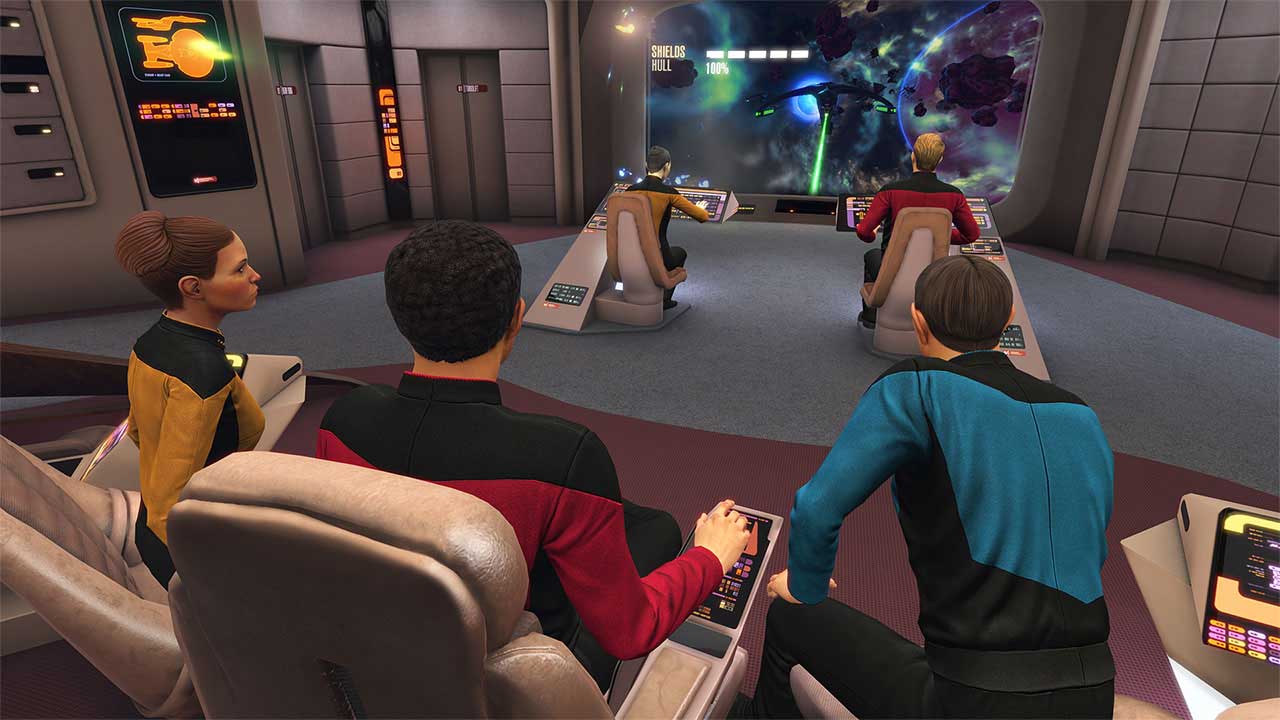 Treat your eyes with the Humble Spring Into VR Bundle

Find out all the Henchmen you can recruit in Evil Genius 2.

It’s a good time for VR gamers catching up on their catalogue. Along with a handful of free PSVR classics recently added to Sony’s free Play at Home initiative bundle, a new Humble Bundle is offering a clump of PC VR titles for an extremely generous budget price.

The punnily named Spring Into VR pack offers three price tiers in its pay-what-you-want options, though you’ll need to drop at least $15 to get access to the bulk of them. The basic tier of $1 will get you access to VR space-exploration game Detatched, which sees you racing against time (and oxygen) to traverse an abandoned space station.

Bridge Crew puts you and your pals in charge of the U.S.S. Aegis as you head into uncharted space. Surgeon Simulator offers the chance to butcher key medical procedures as you fumble around in unpleasant situations. Swords of Gurrah is an online multiplayer sci-fi sword-fighting title, playable with or against pals in matches of up to 12 players. And finally, Espire 1 is a tactical FPS which lets you inhabit a robot superspy as you sneak into covert facilities manned by goons.

The top tier of access costs $15 and increases your rewards to include Job Simulator, Sairento VR, and Borderlands 2 VR. Job Simulator may be an early VR title, but it’s comedy antics set in a robot-led future remain highly entertaining. Sairento is certainly not for VR newcomers, requiring players to leap and flip through combat arenas as they gun and slice down hordes of aggressive enemies. And finally, Borderlands 2 VR lets you shove your face into the iconic looter shooter as you grab billions of guns and blast through baddies on your way to Handsome Jack.

Here are those tiers again:

Pay more than the average Tier:

A portion of proceeds paid for the bundle will go towards the Stop AAPI Hate charity in the United States which aims to address anti-Asian racism across the country. There are currently 13 days left to pick up the VR package, so head over to the Humble Spring Into VR Bundle page if you’re interested in finding out more.