The joys of minion watching in Evil Genius 2

It's not creepy, we promise. 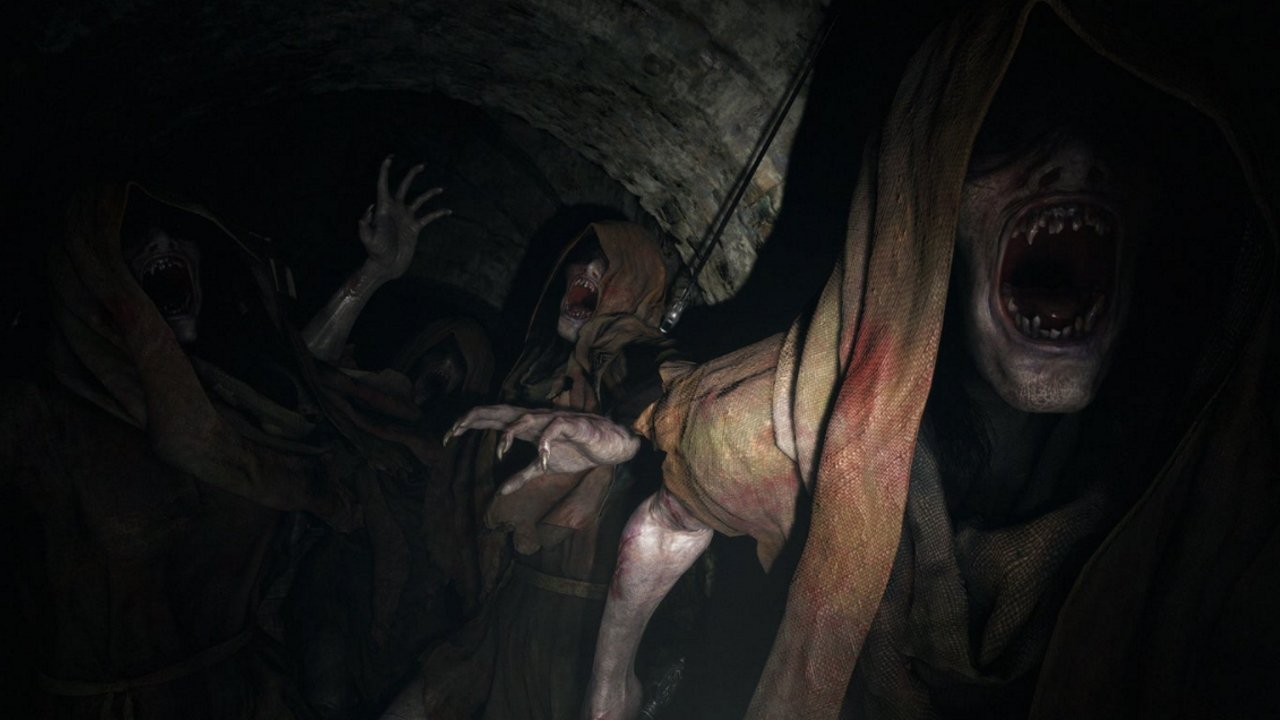 Another Resident Evil Showcase is coming next week

Treat your eyes with the Humble Spring Into VR Bundle

A new Resident Evil Showcase will be broadcast next week, on April 15.

We may only be a month away from Resident Evil Village releasing, but Capcom isn’t done teasing us just yet. The next details drop for Village will take place at 3pm PT (6pm ET / 11pm BST) on Thursday, April 15. If you want to watch, be sure to tune in to the CapcomUSA Twitch account when the stream kicks off. As with the previous showcase, Brittney Brombacher will be acting as host, introducing the new footage and details.

The announcing tweet on the RE Games account promises a fresh trailer with more gameplay, along with “other surprises as well.” With a demo still due ahead of the game’s launch on May 7, there’s a good chance we could see that arrive as a surprise drop during the broadcast. The second demo is expected to feature gameplay taken from the game itself, instead of acting as a standalone showpiece like the previous, PS5-exclusive maiden demo.

Brace yourselves for the next Resident Evil Showcase which goes live on April 15th at 3 PM PDT / 11 PM BST! Once again hosted by Brittney Brombacher (@BlondeNerd), watch the teaser below for more info, and join the Resident Evil Re:Verse Open Beta Test while you wait! pic.twitter.com/ZFNhSfztRM

Capcom certainly hasn’t missed out on all the adoration for the villainous Lady Dimitrescu, however, given this latest tease features a shot of her seeming to drink blood from protagonist Ethan Winters’ hand after he willingly cuts himself. Oh my. If you’re eager to hear more of the giant lady, IGN recently posted a more in-depth look at the lady.

In other Resident Evil news, the open beta for multiplayer spin-off Re:Verse is now live. Provided they have a Capcom ID, players on PS4, Xbox One, and PC can download and join in the fun immediately. Re:Verse will be included with all copies of Resident Evil Village.

Resident Evil Village releases on PS4, PS5, Xbox One, Xbox Series X, and PC on May 7. The next Resident Evil Showcase will take place on April 15.