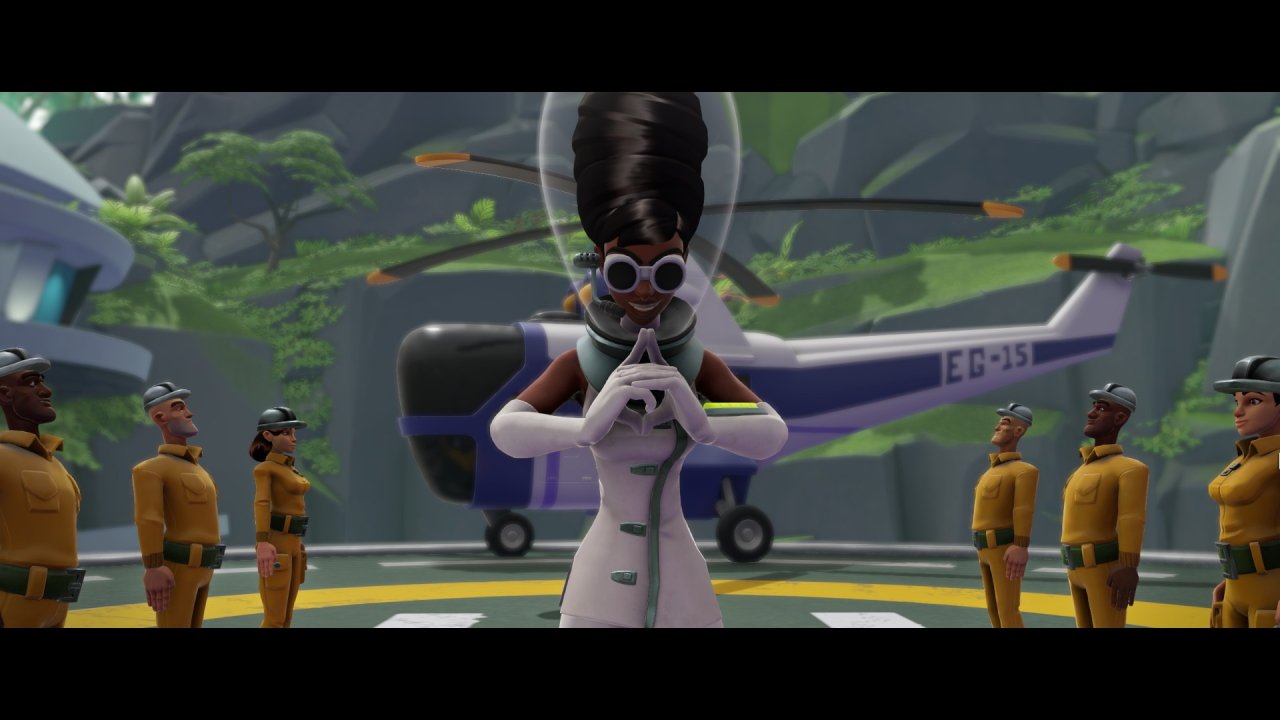 The joys of minion watching in Evil Genius 2

We’ll never really know who Isabelle Guffs was. Admittedly that’s because we shot her in the face but, y’know, it doesn’t stop us from wondering. Hey, don’t judge – gunshots are good for morale!

Evil Genius 2’s minions are fascinating little things, and the more we play the game, the more we find ourselves watching them amble around our lair. In most base builders or management sims it’s rare that for individual grunts to serve much interest. After all, they’re little more than cogs in your masterful machine.

Evil Genius 2 shouldn’t really be an exception. Minions – your average worker grunts especially – are little more than fodder; they’re prepared to grind through their days until called off to a special mission abroad or, more likely, they catch a bullet to the face from an uninvited guest or your very own Genius (it’s for morale, honest). After that, it’s just one quick zip of a body bag before an unceremonious send-off via the lair’s incinerator. The kind of carefree existence we could all aspire to, basically.

You’ll churn through hundreds of them over the course of a campaign, and while some are certainly more valuable than others, the losses are rarely impactful. Yet through some combination of impressive art and mischievous animation – or maybe it’s just the lack of social contact over the past year – we can’t help snooping on their lives. Watching them tap away at a computer, enjoy a well-earned TV break, or separate gullible tourists from their casino cash, it’s hard to resist conjuring up backstories for each.

It helps that Evil Genius 2 doles out little droplets of information for each member of your operation. These traits range from benign yet admirable interests like feeding birds to more surreal options such as the ability to see and talk to dead people. According to them, anyway. Mostly, these offer a light chuckle but, considered at (inadvisable) length, several pose more troubling questions.

Take Tiare Buckeley, for example – a lactose intolerant worker who adores cats. A fine addition to our evil ranks, certainly, but we’ve never seen a cat strolling through the halls of the compound (that DLC will be arriving when exactly, Rebellion?). Given they live, sleep, and all too often die in the lair, that presumably Buckley gave up one of their life’s core passions to work here. Such is the dedication of our minion friends. Speaking of dedication, it’s probably about time we executed them to boost morale. Listen, what did we say about judgement? At least we offer oat milk as an option.

By and large, these informational tidbits serve no practical purpose. Nélida Wobbles being a massive rugby fan isn’t going to impact her work in the Control room, unless she’s using that spectrum of screens to catch a game on the sly, and who could really blame. On occasion, however, a bit of prying can help to inform your decisions. Those morale-boosting executions we’re so fond of? It might be prudent to train your sights on the willful pyromaniac in your ranks, rather than the crack shot sniper. Just a thought.

So as your empire expands into a multi-story compound of crime, make sure you take the time to appreciate the little guys from time to time. After all, they’re the ones laying down their jobs and lives for the betterment of all geniuskind. Plus, if you need to pick between two, knowing that one is a disco lover while the other is a skilled fighter should make things easy. Disco never dies, minion Sue, but you certainly do.