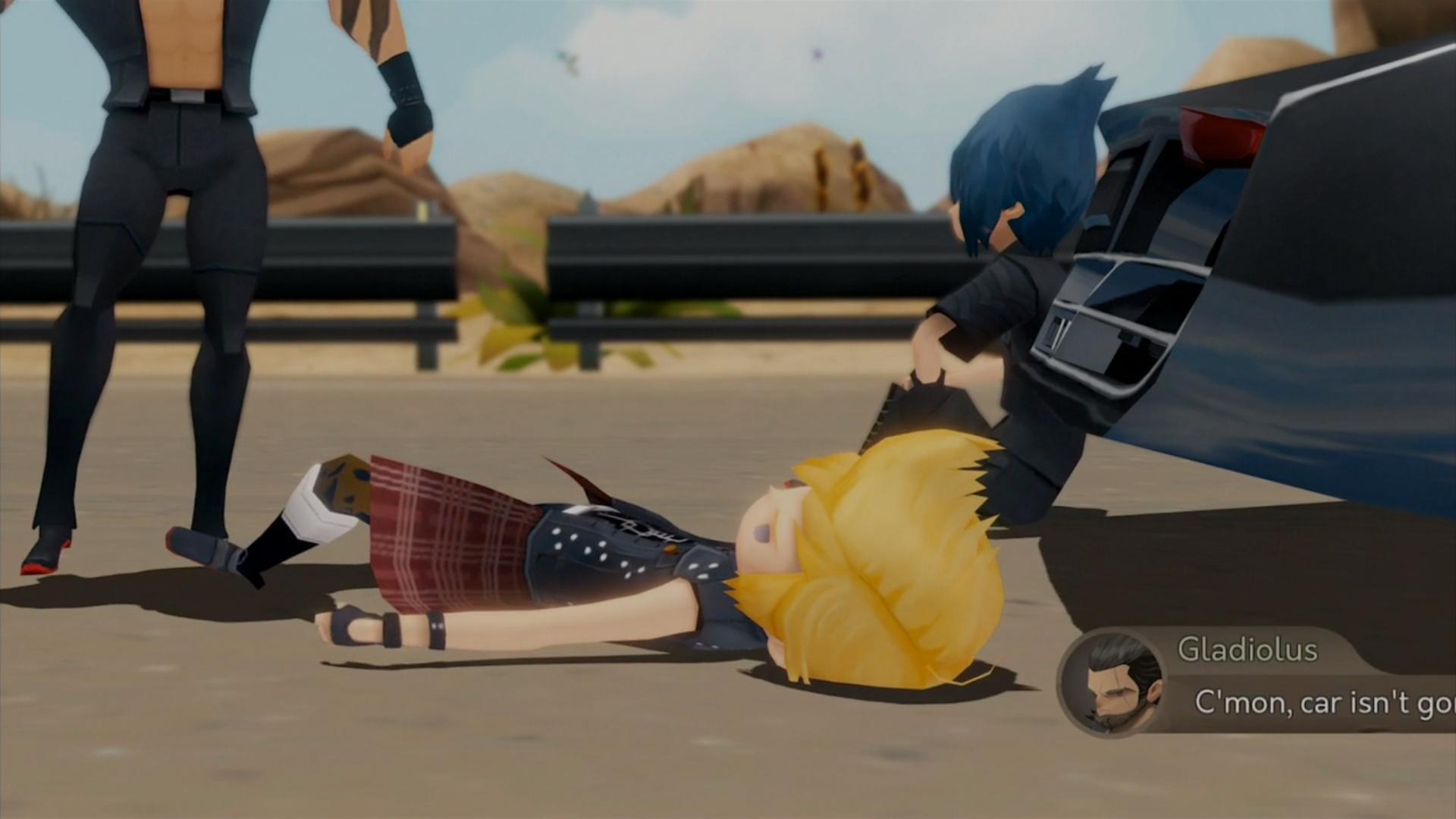 The humble Switch isn’t the most powerful console around, but Square Enix are still adamant that it gets the same port of FFXV that Sony and Microsoft enjoyed.

After revealing that the massive RPG would be coming to Nintendo’s console a few weeks ago, director Hajime Tabata has said they are trying to find out just how much of the game makes it onto the handheld device.

"We're actually doing very specific technical investigations into what's possible at the moment," Tabata told Eurogamer http://www.eurogamer.net/articles/2017-09-20-square-enix-is-trying-to-get-full-fat-final-fantasy-15-on-the-switch at the Tokyo Game Show. "Where we are at the moment - we've completed those tests and have worked out where the ground lies. We're currently in the middle of the discussion and debate about what we should be doing, and how to realise that on the Switch.”
The question of whether Switch’s version will have more in common with the also recently revealed Final Fantasy XV: Pocket Edition, a spin-off coming to mobiles, was more or less denied by Tabata.

“You see the mobile version, the PC version, one thing we value is to optimise the way the game plays and the experience for the individual hardware it's on rather than a one-size fits all approach,” he said. “We can't currently announce anything - we haven't come to a full decision on the best way to do it yet.”

With games like Skyrim and even Wolfenstein II making their way to Switch, there is definitely some faith in the little GPU that could from Bethesda, we’ll see if Square Enix shares that optimism.