Nintendo, Microsoft, and more back the online E3 showcase, but Sony still absent. 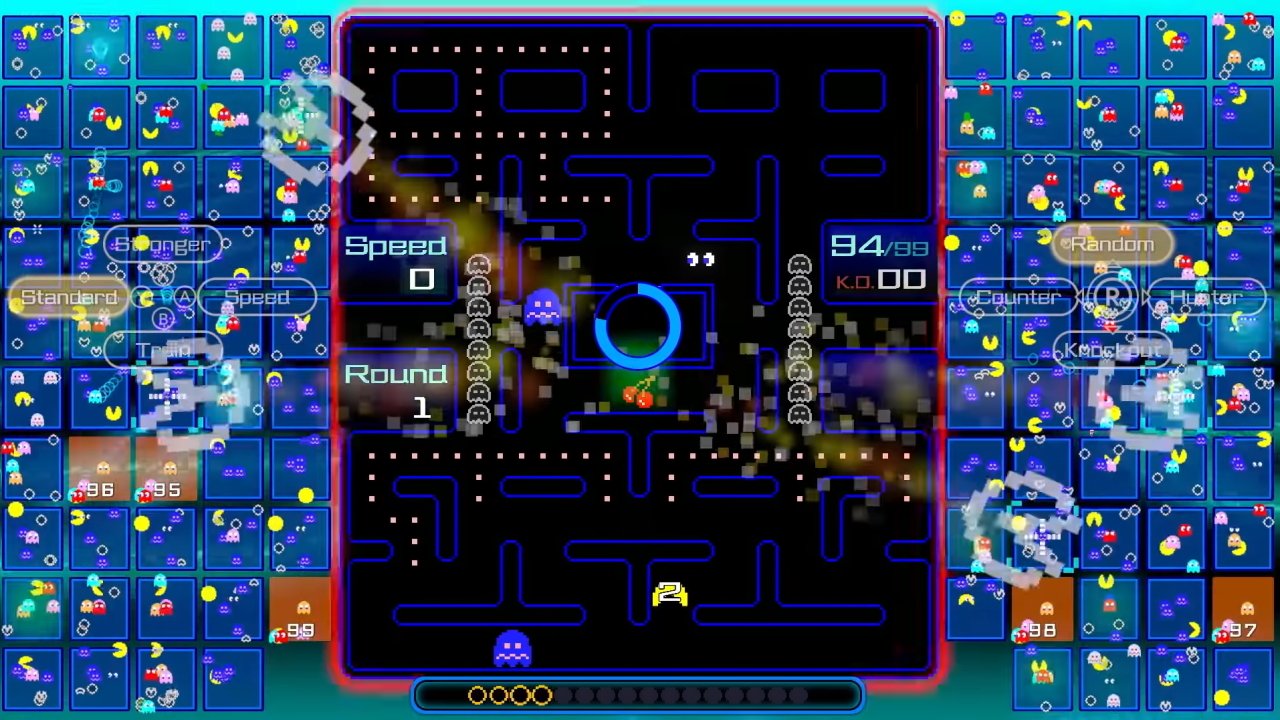 Jimmy Fallon's first Among Us stream raised thousands for charity

Fallon was joined by cast members from Stranger Things, the Roots, and several streamers to raise money for the Feeding America charity.

Similar in structure to Tetris 99 and the now discontinued Mario 35, PAC-MAN 99 pits up to 99 players against one another in a survival championship. Each player competes in their own PAC-MAN grid, munching fruit and avoiding ghosts as they rack up the points.

By collecting Power Pellets and eating ghosts, players can interfere with other player’s screens. A Jammer PAC-MAN will be spawned for each ghost eaten, slowing the movement speed of any players who bump into them. Check out the reveal trailer below.

As ever, the aim is to be the last PAC standing, or as PAC-MAN 99 puts it, the PAC-ONE. Power ups and targeting options can be chosen to give you the edge, with new sleeping ghosts offering the chance to dish out damage to the competition’s game.

While the core game is free for Nintendo Switch Online subscribers, PAC-MAN 99 also includes additional paid content such as Score Attack and Blind Time Attack modes, as well as classic themes which restyle the game to look like other classic Namco titles.

The timing of PAC-MAN 99’s arrival hasn’t gone unnoticed on social media, particularly by fans of Mario 35. Crucially for fans of the yellow pizza, PAC-MAN 99 doesn’t appear to be time-limited, meaning it’s likely to stay available for all Nintendo Switch Online Members, especially given the inclusion of paid DLC. Whether Mario 35 will make a return in some form in future remains to be seen.

PAC-MAN 99 will be available to Nintendo Switch Online members from 6pm PT (9pm ET) today, or from tomorrow (April 8) in the UK.