New Pokemon Snap: Everything we know so far

Pre-orders, mechanics, and more - take a tour of the Lental region with all the details we know so far about New Pokemon Snap. 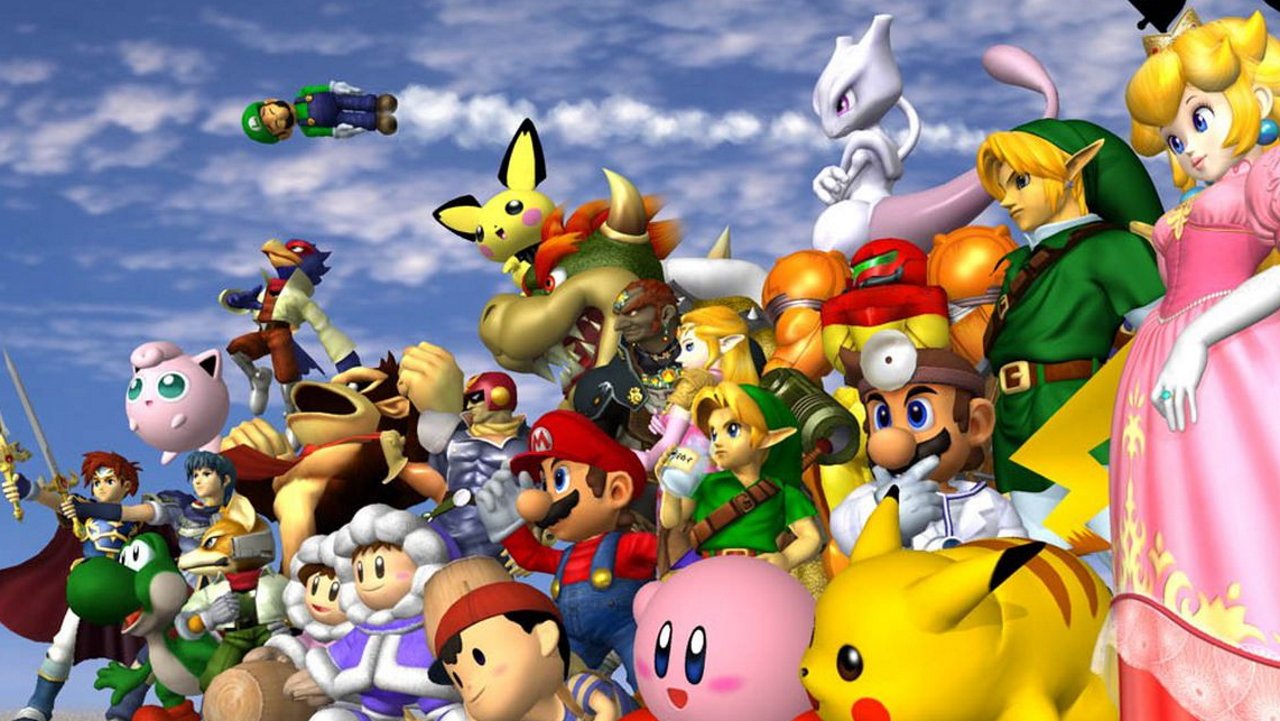 20 years from release, online cheaters are popping up in Melee

Nintendo, Microsoft, and more back the online E3 showcase, but Sony still absent.

Having released back in 2001 without any online functionality whatsoever, you might think that Super Smash Bros. Melee would be free from the scourge of online cheaters. However, thanks to the recent success of PC-emulated launcher and mod, Project Slippi, cheaters have finally begun to infiltrate the iconic competitive game.

With rollback netcode and dedicated support from an impassioned development group Slippi has become the go-to system for Melee’s competitive community, especially during a time in which hosting in-person tournaments is inadvisable if not impossible. Typically, a niche system like Slippi would be safe from the interests of cheaters, but recently top Twitch streamer Ludwig ran into an opponent behaving rather suspiciously (language warning).

Though his chat didn’t seem all that convinced at the time, the creator behind the popular SmashBot Twitter account decided to look into things in a bit more detail. In the video below, AltF4 gives an easily understandable breakdown of just how the cheats work. Instead of direct and more obvious effects, the cheater in question makes use of a macro to automatically input incredibly time-dependent inputs such as Smash DI and power shielding. If that last sentence made no sense to you whatsoever, don’t worry, AltF4 explains it all.

The good news? These cheats are actually pretty easy to detect. As AltF4 explains, Slippi maintains a precise record of both players' inputs throughout the entire match. As a result, it’s possible to look at the controller actions the cheater performed, making it very obvious indeed that they’re beyond our paltry human hands. Or at least beyond the otherwise rather lackluster talents of the player in question.

So yes, Ludwig was justified and Melee players can finally suffer like the rest of us at the hands of online cheaters. But there’s a good chance that Slippi will be getting updates before long to trim out these unwelcome additions to the online party.