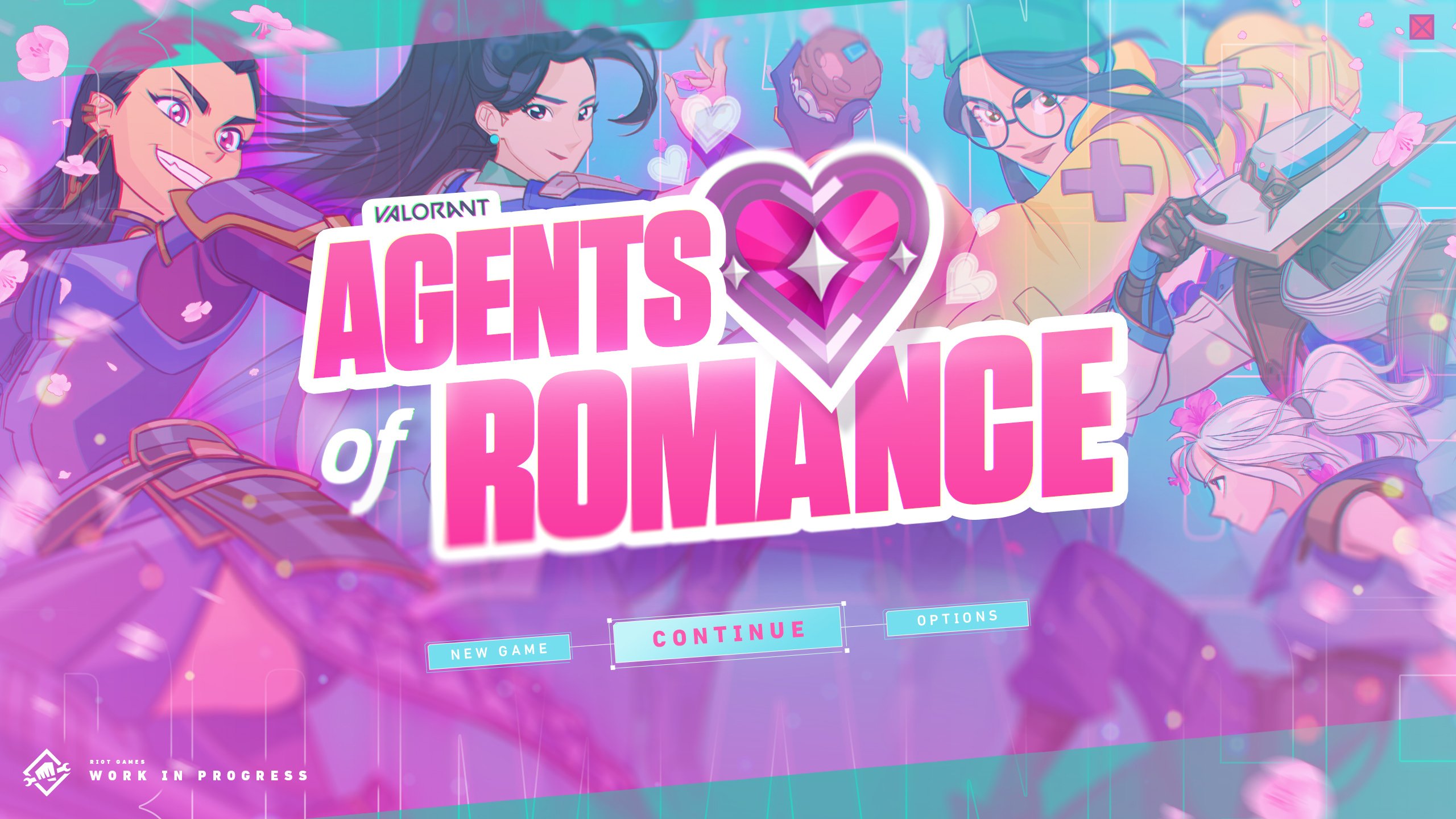 Whoa, watch out, there's japes about! After last year's April Fool's day was cancelled by the emergence of a deadly global virus, leaving no one in a joking mood, this year it's back! (The virus is also back, or never went away.) All your favorite brands are getting in on the fun! Let's take a look at what whacky and zany ideas the games industry are coming up with. Some of them are actually good but they're jokes so we won't be getting them, and some of them are bad but the joke is that we are getting them. What a day.

Remember when the global economy was on the brink of collapse because of an influx of day traders attempting to short squeeze Gamestop stocks for revenge and lulz? Well now you can relive the fun in Fortnite! It's stonks man! In the everything game! The licensing process for this must have been pretty simple because no one actually owns the stonks meme man and they called him Diamond Hanz as a tribute to the WallStreetBets madlads that got rich and caused a constitutional crisis.

The has been rung and Diamond Hanz is ready to answer the call.

Not one but TWO jokes spawned from Riot Games' Valorant this year, guess they couldn't decide which one was funnier. We can't either, not through an abundance of quality though. First up is the new yearly patch for the game in which they took advice from players for once. Valorant's 33 and a third patch makes such important changes as Brimstone's smoke extending from 20 seconds to 100 seconds, and Phoenix now being able to throw flashes upwards, downwards, backwards and between his legs, if you have enough buttons on your mouse for it. These sound great, would love to play it!

The second "joke" is a dating sim based on the characters called Valorant: Agents of Romance. Not sure what the joke is here, because dating sims are actual games with mechanics and story and value. Maybe the joke is that Riot aren't actually doing it and are robbing themselves of easy money. Anyway, it looks good and it's kind of weird how western game companies keep saying "lol we made a dating sim" when there's like thousands of players who would form an unyielding attachment to their characters if they examined them outside of the arena of death and action.

Anyway, the press release says it's coming out this year at some point on PC and they have a bunch of completely normal quotes from executive producer Anna Donlon saying things like: “We’ve been looking into ways to expand and explore the VALORANT universe, even prior to launch, and when we landed on a dating sim, it just made sense," and “we believe that everyone can relate to and enjoy the Agents of Valorant, whether they’re tac-shooter players or dating sim players.” Yeah, not sure where the joke is. Maybe it's just market testing to see if this is a game they can actually release with the escape route of "nah, lol, j/k".

Video game cereal should happen more often than just the Mario amiibo cereal that sold out in 30 seconds that one time. We'd love to find out what these infinity-shaped wheat and corn hoops taste like, and what else does a balanced Blackreef diet consist of? Also "The right way to restart your day" is a great slogan. One box please.

Coming soon to a store near you pic.twitter.com/aXRfCVk789

Again, this is terrible and yet it actually exists. We get the things we deserve. There's a new mode in Fall Guys (sorry, Gall Flies) which sticks half a server into the final round and it's just the tail grab one but there's only one tail. What a nightmare.

Everyone is in the final

Winner gets a crown

Pokemon Go has a long and storied history of April Fooling, after having been entirely conceived and born out of an elaborate Google Maps Easter egg seven years ago today. The team then went on to become Niantic, release Ingress on Androids and then, after a hefty influx of cash from The Pokemon Company, did the same thing but for everyone's favorite imaginary creatures.

On this day in 2014, 7 years ago, a Google Maps April Fools project went live.

This project had you hunt down over 150 Pokémon across the world in Google Maps.

Its concept was then spun off into Pokémon GO. pic.twitter.com/DE6k9GnidA

Today's fooling is slightly less of a historic milestone, as instead of introducing a brand new type of augmented reality game Niantic are just releasing a bunch of mischievous Pokemon into the world. Tricky Pokemon will appear more, such as disguised Ditto or a thieving Purrloin, and Team GO Rocket have taken over a bunch of PokeStops. Also try taking pictures for a surprise. This is harmless fun. This is a good April Fool's. Well done.

This rules. This would have blown our tiny minds in 1996 and we'd still play it as a derezz filter in the game today. At least make that happen, Remedy. Please?

Speaking of incredible demakes, the devs behind the ambitious Bloodborne PSX demake have pivoted and made the game into a kart racer instead. This is phenomenal effort and we applaud it. Especially good notes: the Cleric Beast hanging out by the track, and the music by Evelyn Clark.

Todays #BloodbornePSX is an announcement that the project is CANCELED and we're making #BloodborneKART instead, check it out! pic.twitter.com/qzq6QCqC5h

Which of this year's April Fool's Day gaming jokes is your favorite? Have you spotted any others, let us know in the comments.