Don't be fooled this year, these are the terrible pranks game makers are pulling on us. 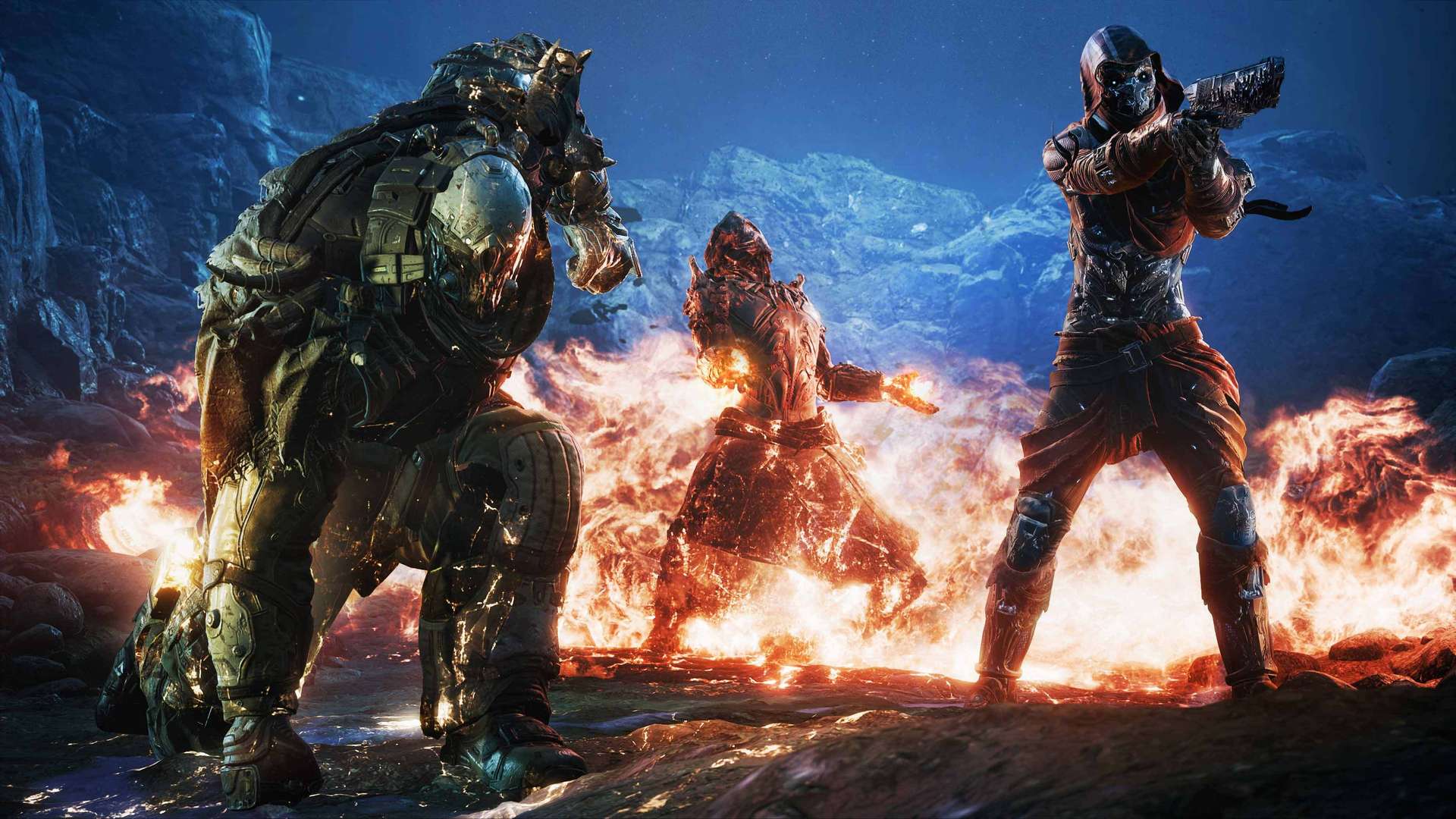 All class skills and abilities in Outriders

Outriders offers plenty of powers to play around with no matter which of the game’s four classes you choose. You’ll only be able to equip three at a time, however, so knowing the full set of class skills will help you plan your builds and gear for the future. Whether you’re interested in the Pyromancer, Devastator, Trickster, or Technomancer, this guide will let you know all the abilities you can you can unlock as you level up.

All class skills in Outriders

We’ve listed the full list of skills and traits for each class in Outriders below. While damage is great, you’ll also want to make sure you take at least one Interrupt ability to stun enemies as they charge more powerful moves.

Each class also has access to three class trees which can be unlocked as you level up, allowing you to adapt their playstyles further. And just like that, you’ve learned all the class skills in Outriders. Head over to our hub page for the game to discover more guides, tips, and tricks.