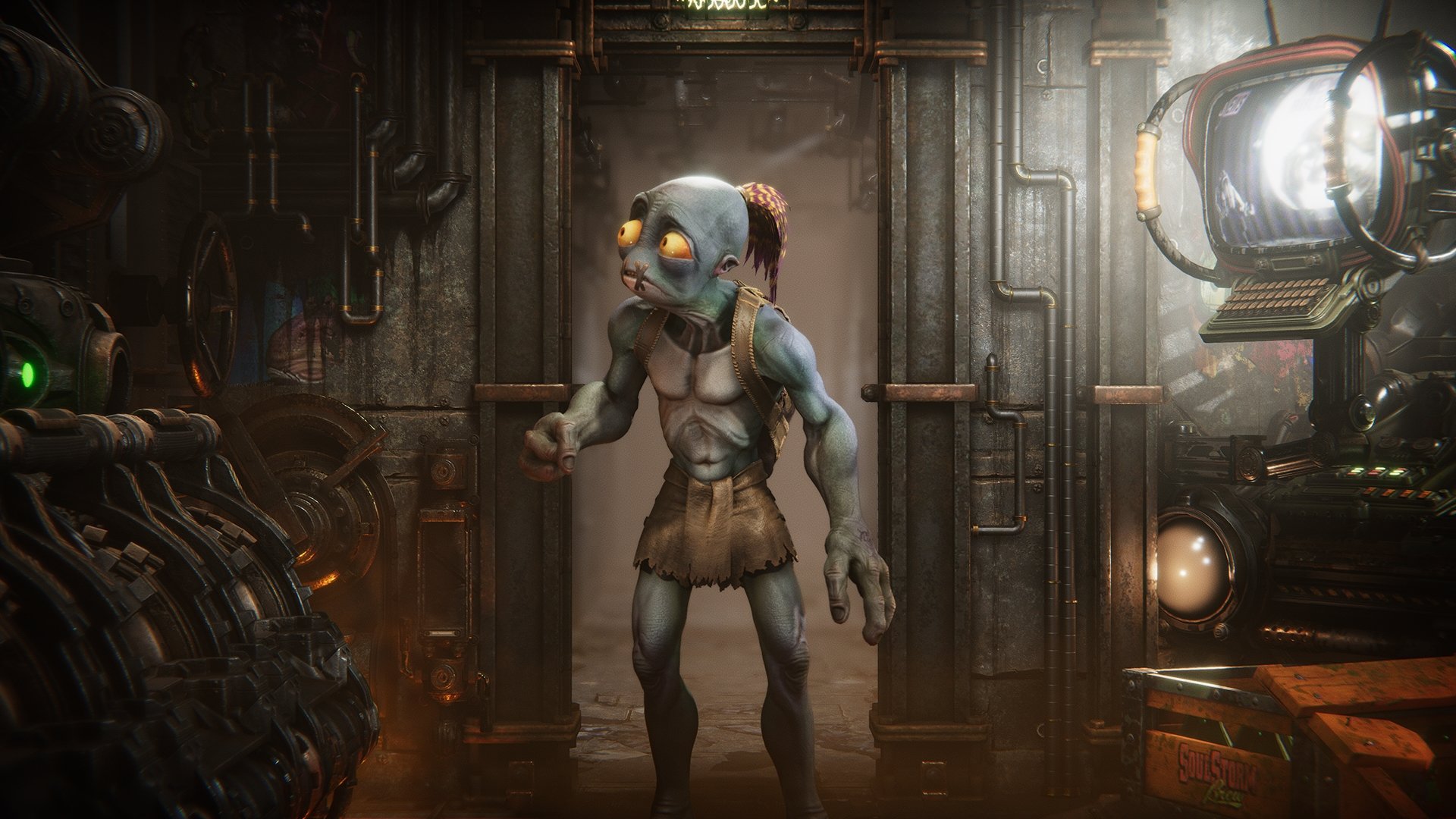 Which Outriders class to choose based on your playstyle

Get an overview of each Outriders class so you know which to choose for your Altered.

The PlayStation Plus games for April have been revealed by Sony.  As ever, the selection of games is split between PS5 and PS4 releases, and will be available to anyone who’s subscribed to the PlayStation Plus service. There are some exciting titles included this time around, such as the brand new Oddworld: Soulstorm. We’ve given you the lowdown on each of the game’s below so that you know when you can grab them and what they’re about.

Here’s a quick summary of the PS Plus games for April. All the titles below will be available to download for free between April 6 and May 3. Make sure you grab them before then if you’re keen!

Available for free to PS5 subscribers, Soulstorm is arriving in the PS Plus system the same day it releases. A side-scrolling platformer (or 2.5D if you listen to the developers), Soulstorm returns Abe the Mudokon to the task of being a revolutionary, helping his people overthrow their slaving leaders using numbers and mind-controlling powers. It’s the second part of a quintology, which started with the recent Oddworld: New ‘n’ Tasty (itself a remake of Oddworld: Abe’s Oddysee).

Like shooting zombies? Days Gone’s open world of undead monstrosities will keep you entertained for quite some time. The original launch was plagued with bugs and other problems, but with most of those have been tidied up, Days Gone is a good chance to cruise around a ruined, post-apocalyptic world on a beefy motorbike.

It’s a zombie double bill this time, with the final slot for April’s PS Plus games taken by Rebellion’s co-op third person shooter, Zombie Army 4: Dead War. Rebellion has been steadily updating the game with new content throughout the last year, meaning there’s plenty to enjoy if you dive in with three other pals. Just be wary of the zombie sharks.

And those are all the PlayStation Plus April game you can grab as a subscriber. Any games you download will be yours forever. Remember, you still have a few days to grab the last batch before they’re taken away for good!