How to replay missions in Outriders 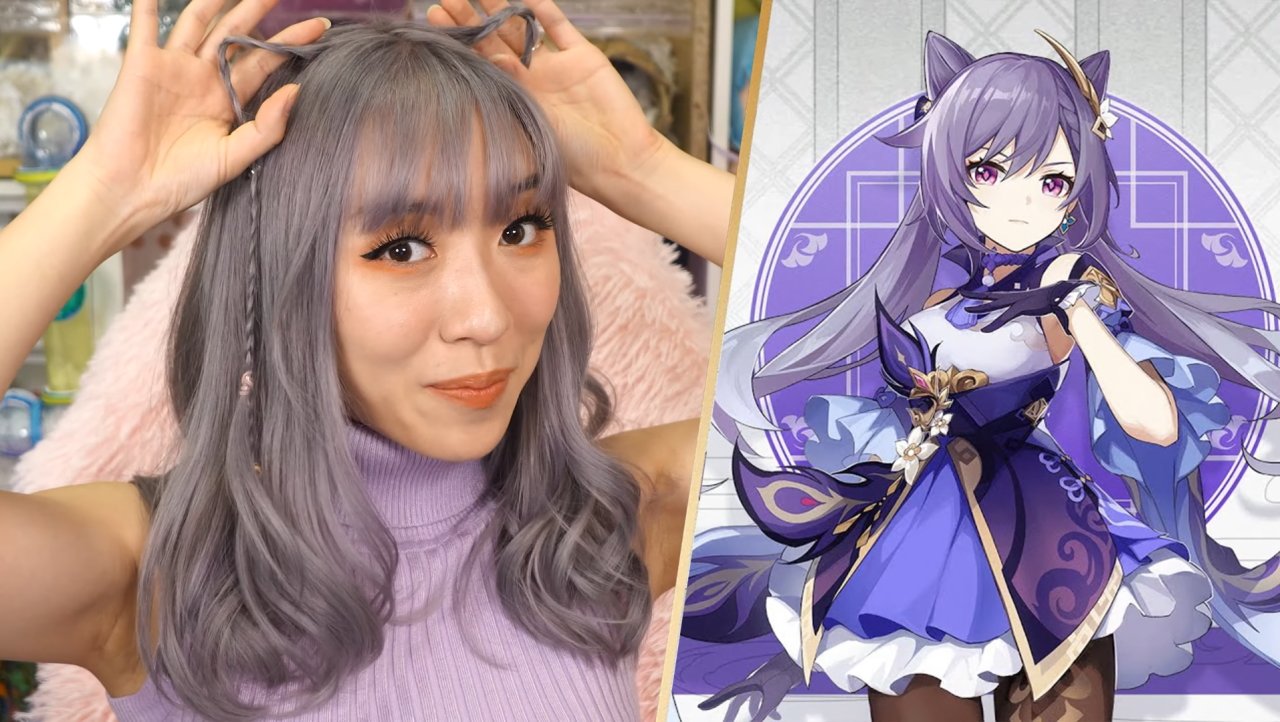 The PS Plus April games include a brand new release and plenty of zombies.

Genshin Impact’s Keqing knows how to deliver a shock or two, but when it comes to style, she’s always got things under control. With some help and guidance from Stella Chuu, this episode of HyperX’s Game Glow will help you power up your own looks with a casual design inspired by Liyue’s Electro swordmaster.

As a streamer and experienced cosplayer, Stella Chuu knows how to perfectly match her makeup to favorite gaming characters. In this Keqing-inspired guide, you’ll be taken through the steps to produce an everyday look which shows your love for the character.

Keqing is a lady of actions, not words, and she cuts quite the imposing presence wherever she travels. After laying down foundation Stella Chuu captures her firm expression by deepening the eyes using warm eyeshadow colours above and below. The details of this look were achieved courtesy of Winky Lush, who supplied the makeup tools for the video.

To match Keqing’s cat-like inspirations, Stella Chuu adds bold wings using liquid eyeliner before accenting the eyes with false eyelashes. Remember to use those tweezers for careful alignment! Winky Lush’s Cheeky Rose Blush provides the finishing touch to the makeup, applied alongside some lipstick of your choice.

We’re not done yet though! The makeup may be over, but this Keqing tutorial isn’t quite complete without cat ears. Follow Stella Chuu’s tips in the video to create a pointed braid loop on either side of the head that'll stay upright to add a cute flourish throughout the day. If you'd like to recreate the design shown in the video, check out the Winky Lux store for the same makeup that Stella Chuu uses. Be sure to follow Stella Chuu on Twitter and Instagram as well for more of her tips and cosplay designs!

Game Glow aims to help you recreate the visual styles of some of the most unique and iconic video game characters. If you’re after for casual designs, check out artStar’s recent design inspired by Sage from Valorant!

What do you think of Stella Chuu’s Keqing-inspired Genshin Impact makeup? Let us know any other characters you’d like to see featured in Game Glow in the comments below or on the video. We’ll help you snatch their style ahead of the next big cosplay convention.