The latest free update for No Man's Sky enters the first season of new content with Expeditions game mode. 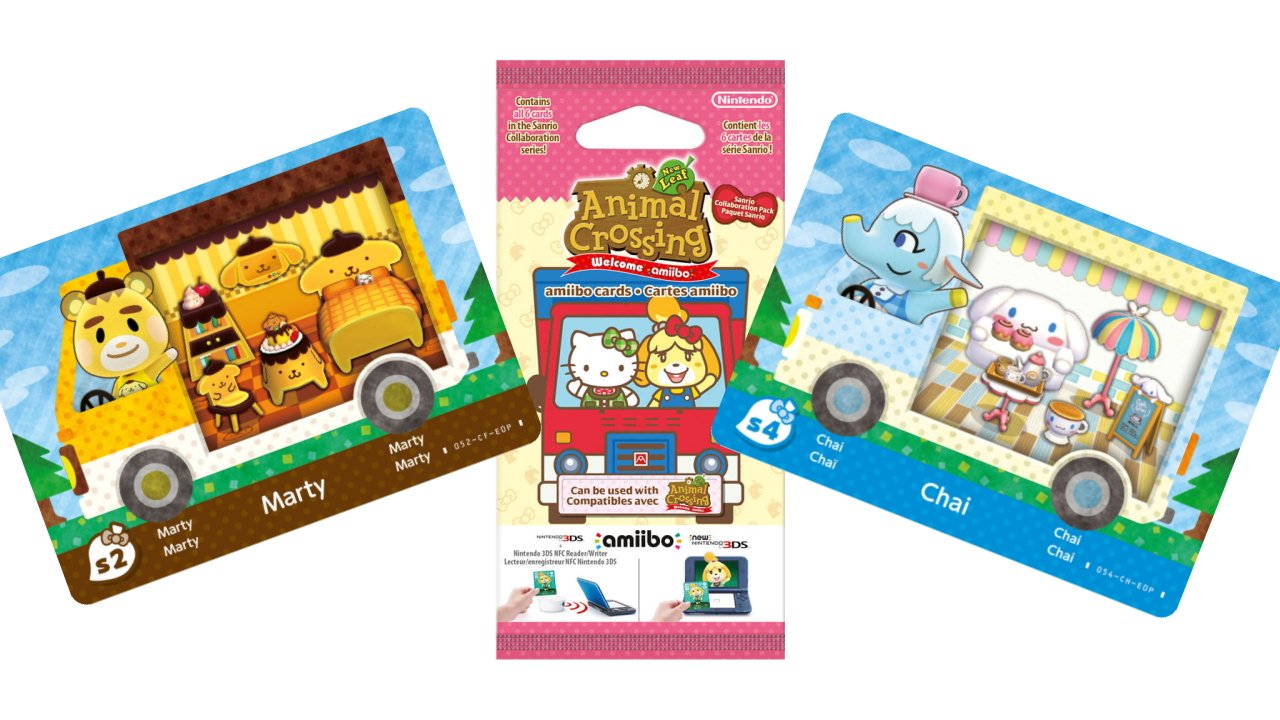 Learn how each class heals in Outriders so you can keep your altered topped up.

Hell hath no fury like a Hello Kitty fan scorned. When Nintendo announced a new collaboration between Animal Crossing: New Horizons and Sanrio, the internet was overjoyed. Sanrio-themed characters available to invite to our islands – what more could you want? Well, actually being able to buy them would be a nice start.

The Sanrio Amiibo cards include codes which can be used to invite adorably themed characters to live on your island. With designs based on Hello Kitty, My Melody, and more, it’s easy to see why fans went wild for the idea. The Amiibo cards had previously been available for the handheld-based Animal Crossing: New Leaf, but Nintendo and Sanrio renewed the partnership once more for New Horizons, putting a new wave of cards up for sale. It was a second chance at cutesy glory.

When the sacred day of orders dawned last Friday, however, New Horizons fans were hit by a wall of problems no matter how early they logged on. With sales restricted solely to Target, the website was swiftly overloaded, and the available stock across the country snapped up by hungry scalpers.

It didn’t take long for the cards to begin flooding resale sites like ebay, with prices ranging from the costly to the downright ludicrous.  Coughing up $20 might not seem like a lot for your ideal villager, but remember that these packs were intended to be available for as cheap at $5.99. Even fans who managed to get the stock in their carts were left wanting, with Target’s servers throwing errors right as they reached the checkout.

Suffice to say, fans were not happy, and jumped on social media to vent their frustrations via the age-old medium of memes. Some things never change.

me and the rest of the population that couldn’t get the sanrio animal crossing amiibos before they sold out at 9:01 pic.twitter.com/Vw2apdFBy0

would've loved to get the new sanrio amiibo cards when I logged on at exactly 9 AM ET this morning but guess not @NintendoAmerica @Target pic.twitter.com/0qRji4Ed7i

@ everyone who saw “please review these errors” at checkout for sanrio cards pic.twitter.com/th9O93P82C

With the Sanrio collection arriving soon in the UK, New Horizons players there were likely worried about having to face a similar blitz. Fortunately, it appears things are looking a bit more sensible, with Nintendo offering up packs for pre-order via their own store for £4.99 rather than letting sales go live via a retailer-exclusive deal. Still, we’d advise moving fast if you want to secure a chance at unlocking that Pompompurin bed.