A look at all the major new features and creatures of Monster Hunter Rise. 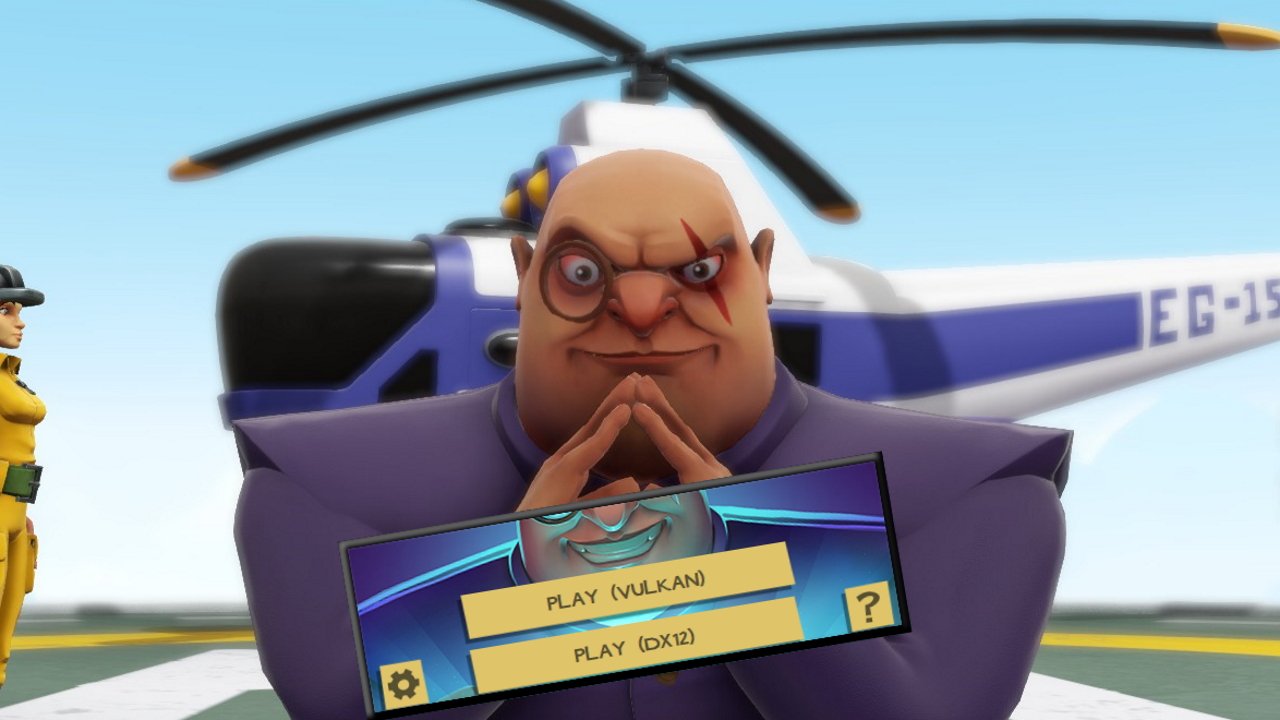 Evil Genius 2 Vulkan or DX12 - Which should you pick?

How to sell or move objects in Evil Genius 2

Learn how to move and sell things in Evil Genius 2 so that you can keep your lair's Feng Shui in check.

Boot up Evil Genius 2 and you’ll be presented with the option to launch using either Vulkan or DX12. To most people, that selection isn’t likely to mean a lot, making it a rather confusing first thing to ask. Below, we’ll explain the very simple basics of whether you should pick Vulkan or DX12 for Evil Genius 2.

The good news to get out of the way is that your choice of Vulkan or DX12 for Evil Genius 2 won’t matter all that much and you can easily swap to the other one the next time you launch the game. In short, don’t stress it too much.

Vulkan and DX12 are two different Application Programming Interfaces (APIs) which are basically the tools that a game uses to keep everything running behind the scenes. So which should you use? The answer isn’t quite cut and dry, sadly, as it really depends on your PC. To start we’d suggest testing that your system can run both. If it can’t, your question is already answered.

Typically, Vulkan will give a slightly smoother experience for less powerful machines, while DX12 is likely to let you push the frame rate and visuals higher if you’re running a more powerful device. If you’ve got a cutting-edge machine, you’ll probably want to opt for DX12. If your PC is struggling as your base expands, try lower settings on Vulkan. Similarly, if you have an FPS tracking tool, it could be worth popping that on before testing each version to see if it makes much difference.

The chances are that both Vulkan and DX12 will run perfectly fine for you, but if you’re experiencing regular crashes on one version, you’d do well to swap to the other and see if your issues relent. If you take a look at coverage for the game, some report smoother performance with Vulkan, while others found DX12 to be the premium choice – it’s really down to your individual machine.

That’s all we can teach you about whether to pick Vulkan or DX12 in Evil Genius 2. Both should work, so play around and stick with the one you’re happy with the performance in.