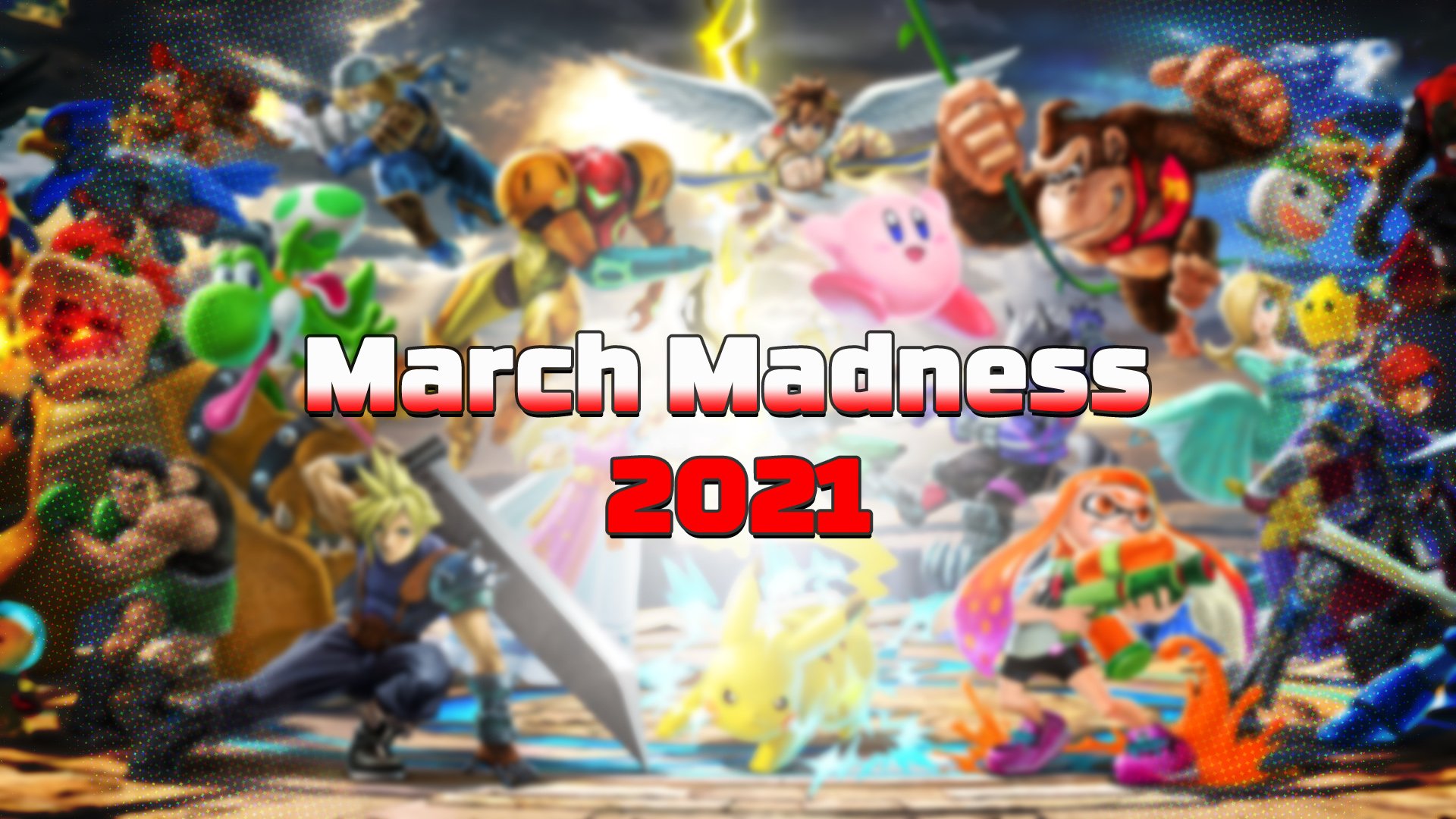 The AllGamers March Madness 2021 bracket is back!

Last year when the NCAA was forced to cancel one of the biggest tournaments on the basketball calendar, we decided to hold our own March Madness. It was good fun and resulted in a surprise win for Minecraft, cementing its popular resurgence after a few years of idle wallpunching. This year, despite the basketball tournament finding the right mix of safety measure to take place, we wanted to run it again to give some of the newly released games a chance to topple Minecraft from its March Madness throne.

The tournament has now concluded and we're delighted to announced Rainbow Six: Siege has claimed this year's top spot from Minecraft in a tense final round! You can see the complete bracket on Challonge, embedded below, for an overview of the carnage that was last week. The seeding of this bracket was entirely random, resulting in some surprising bouts!

Despite a massive showing from the Smash community throughout the entire tournament, the hidden depths of the Siege stans could not save them from elimination in the semi-finals. Last year's winner Minecraft breezed through every confrontation with ease, even the absurdly popular CoD: Warzone and fiercely defensive CS:GO, completing its collection of online multiplayer shooter scalps by sending Apex Legends to the depths in the semi-finals. But where Minecraft builds walls up, Siege tears them down, and the community came out in force to make sure last year's easy sweep was not repeated for the longstanding sandbox. Congrats to the Siege stans!

That's it for this year's March Madness! Hopefully if your favorite game didn't get a chance to take the podium this year it will in 2022, let us know who you think should have won below!