League of Legends: Wild Rift, doesn't have all the champions of the PC version, but there are still loads to pick from on mobile. 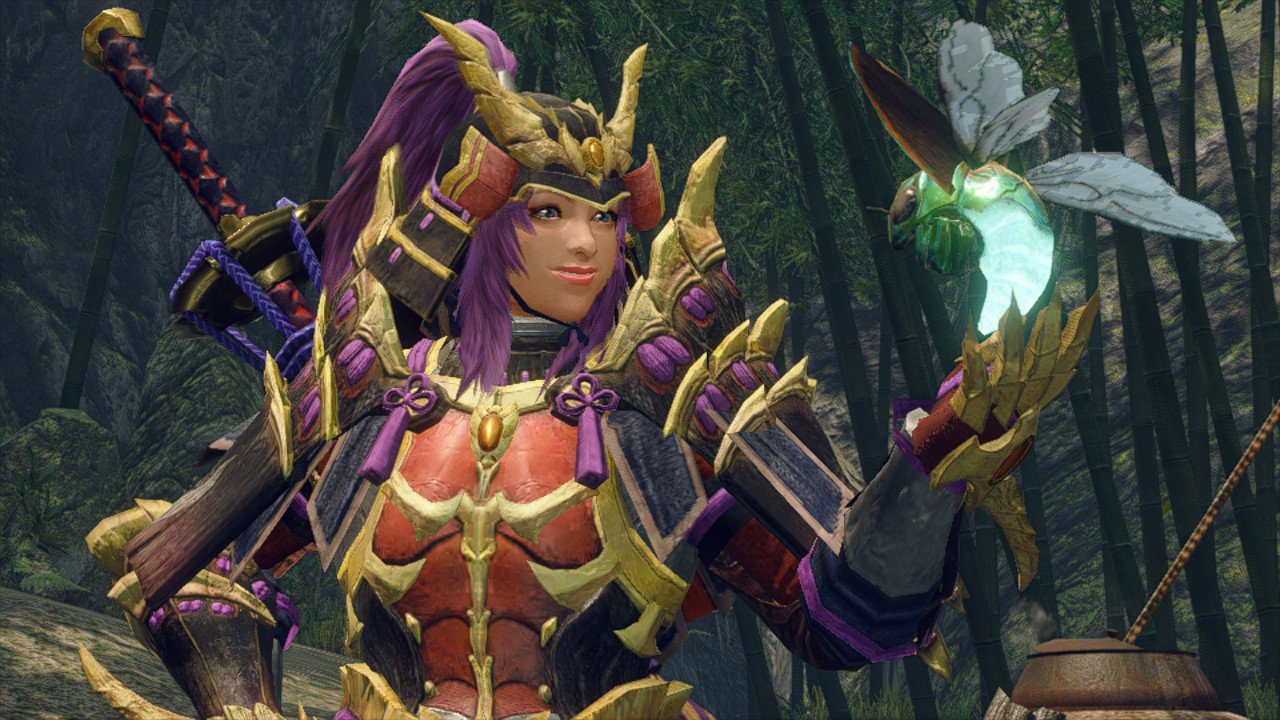 The figures for the first three days were revealed by publisher and developer Capcom today in a press release. The number puts Monster Hunter Rise up there as Capcom’s second largest launch in history. Monster Hunter World still holds the top spot, having made more than five million sales during its launch weekend.

What makes Monster Hunter Rise’s success so impressive is that  (so far at least)., it’s released solely on the Nintendo Switch. World’s launch saw it arrive on both PlayStation 4 and Xbox One, before eventually shifting to PC further down the line. Rise will be getting the PC treatment in time, but Capcom doesn’t expect it to arrive until at least 2022.

Even more impressive is that Rise’s sales figures could have been even higher. Japan suffered a serious shortage of physical copies, selling out entirely within the weekend. The launch has been extremely successful in China too, with large queues noted outside stores. The impressive performance has seen Capcom’s stock rocket to an all-time high. With Resident Evil Village still on the way in May, it’s looking like 2021 could be a seriously strong year for the publisher.

Monster Hunter Rise brings several new mechanics to the series, first and foremost being the Wirebug. Recharging over time, these tiny creatures can be used to grapple throughout the environment while searching for resources or beasts. They can also be used in combat to unleash powerful Silk Bug strikes.

Monster Hunter Rise isn’t the end of the series this year, either. Monster Hunter Stories 2: Wings of Ruin is due to launch on July 9, and Capcom is promising that the RPG will include certain elements to interact with Rise. A Monster Hunter World board game is also on its way to Kickstarter next month, featuring miniatures of several mighty beasts from the game.