He's lightning-fast in the latest trailer. 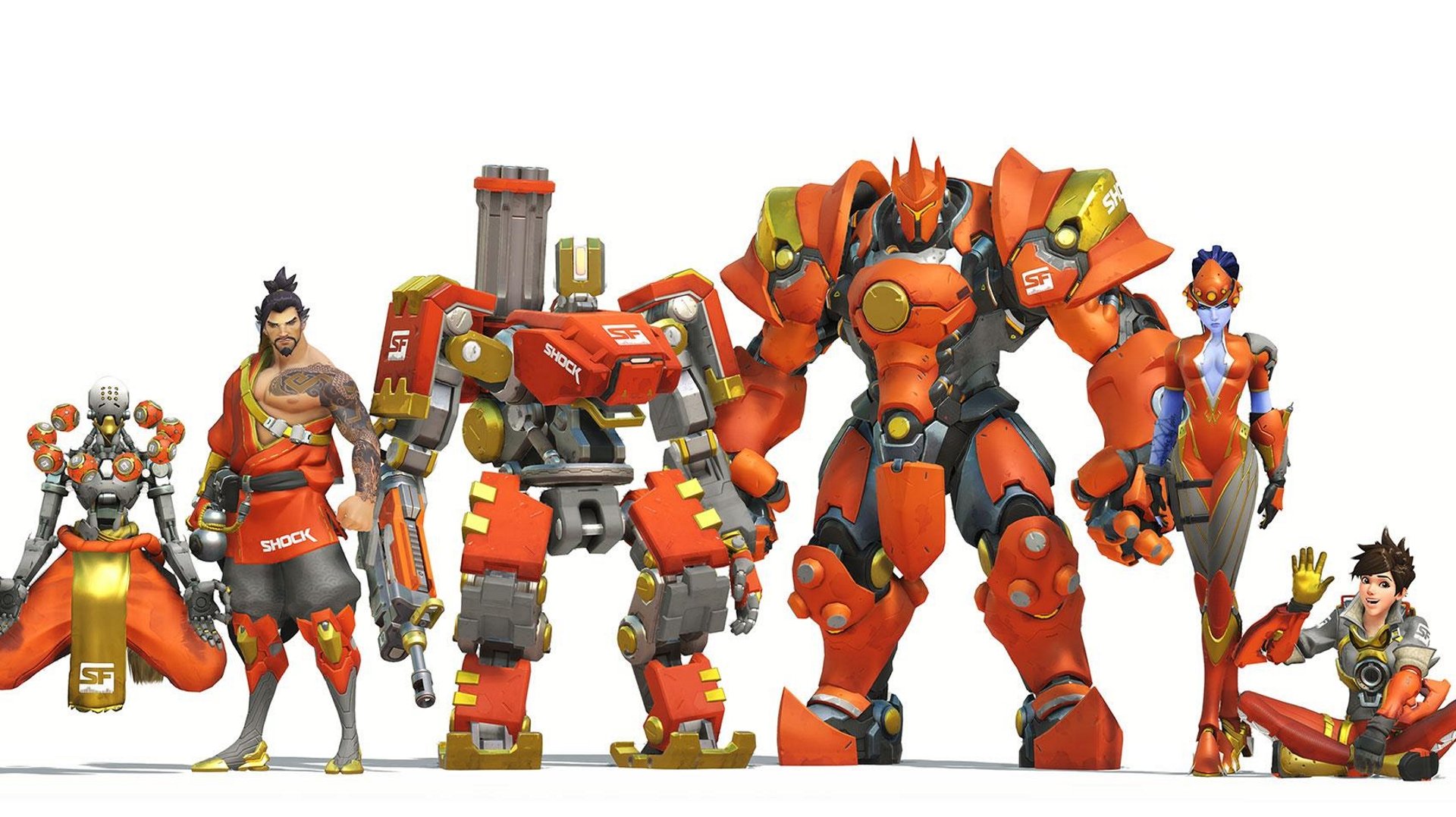 It will have a premium shop that sells pets, though.

The price of a team joining the Overwatch League next season could be as much as $60m.

Overwatch League was far from cheap for team to enter first time round, costing a huge $20 million for entry. Sources speaking with ESPN have revealed that the cost of the league could triple for the second season, following the successful opening performance of Season 1. Activision Blizzard had already stated the price was going up, but the lowest expectation is around $35 million, nearly double the price for the inaugural season, with potential for a rise up to $60m.

There were a lot of questions around the performance of the Overwatch League following the preseason figures being held in secret during MLG screenings. However, the opening of the full League has entirely cleared those concerns, drawing 10 million unique viewers in the first week, and landing a reported $117m two-year Twitch deal for the future.

Plans for Season 2 include expanding the teams involved in the event, with a greater focus on securing European and Asian sides which make up just three of the 12 teams in Season 1. With North America well covered, whether the Overwatch League can draw enough interest in regions with firm attachments to other titles such as League of Legends and DOTA2 will be the question left up to Activision Blizzard to answer.