Get the Glorious Jinx skin in League of Legends: Wild Rift

Learn how to unlock the swish new Glorious Jinx skin in Wild Rift. 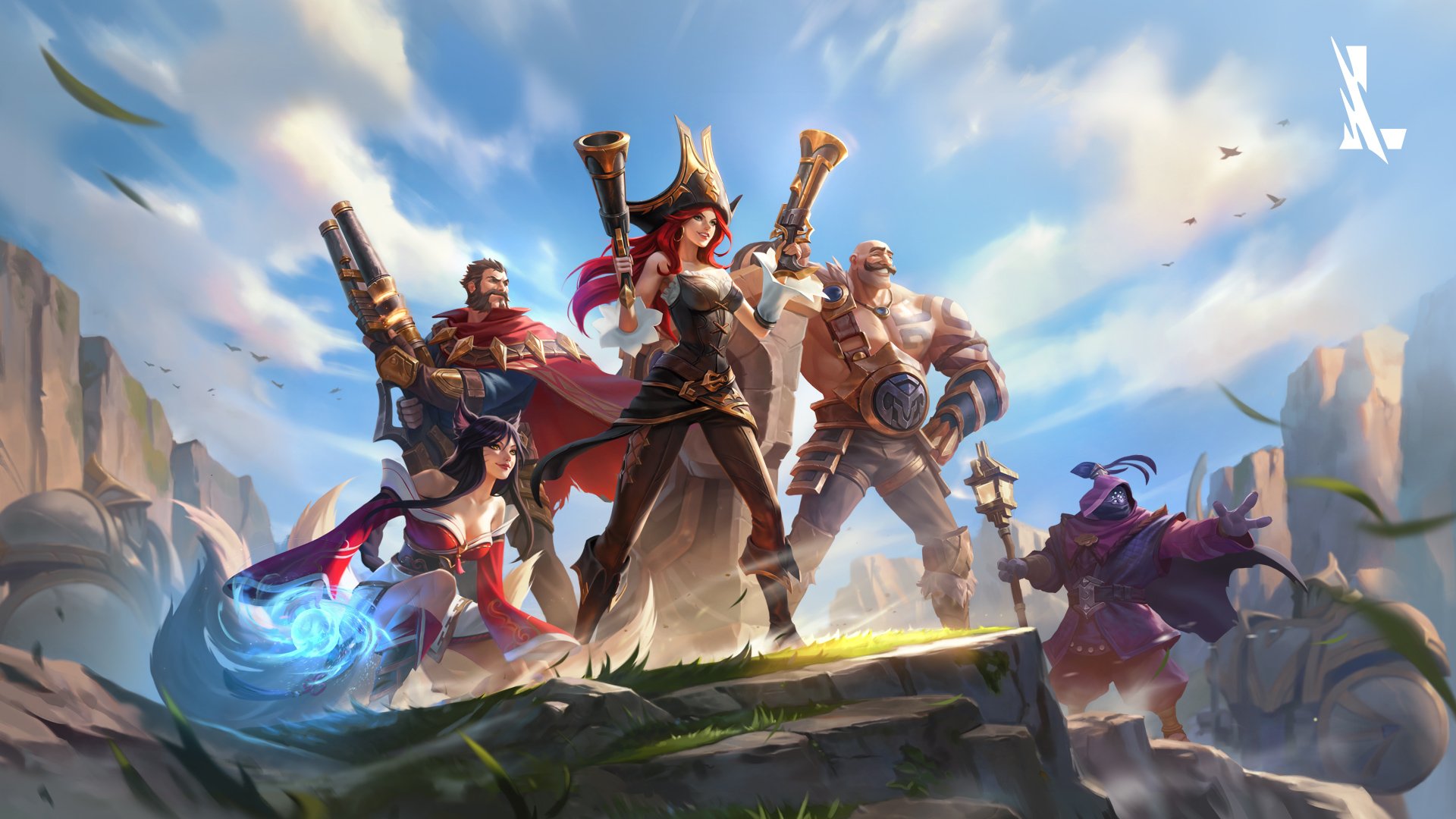 A behemoth in the making.

As the closed beta for League of Legends: Wild Rift arrives in the Americas, plenty of new players will be making the jump. If you’re looking for what’s different, we can start by updating you on the full list of champions in Wild Rift. The mobile game differs from the core PC game in several ways, including a much reduced character roster (though there are still loads available). Below, we’ll cover all League of Legends: Wild Rift champions so that you know who you can play when you download the app.

At the time of writing (Patch 2.22 and Season 2) there are 61 champions in League of Legends: Wild Rift. We’ve included the full list below, with the class each one falls under.

While the full list of Wild Rift champions is a lot shorter than the PC game’s 150+, there are still plenty to play around with once you unlock them. As with the PC game, you’ll find you have access to a limited range of free heroes when you load the game. Others will need to be unlocked by paying or through in-game challenges such as the current Glorious Jinx challenge.

That’s the full list of all champions in League of Legends: Wild Rift. Expect plenty more to be brought over from the PC game in time as the mobile version is updated. However, there’s also the potential of unique Wild Rift champions too, which could give Wild Rift players the early start over those in the core game.