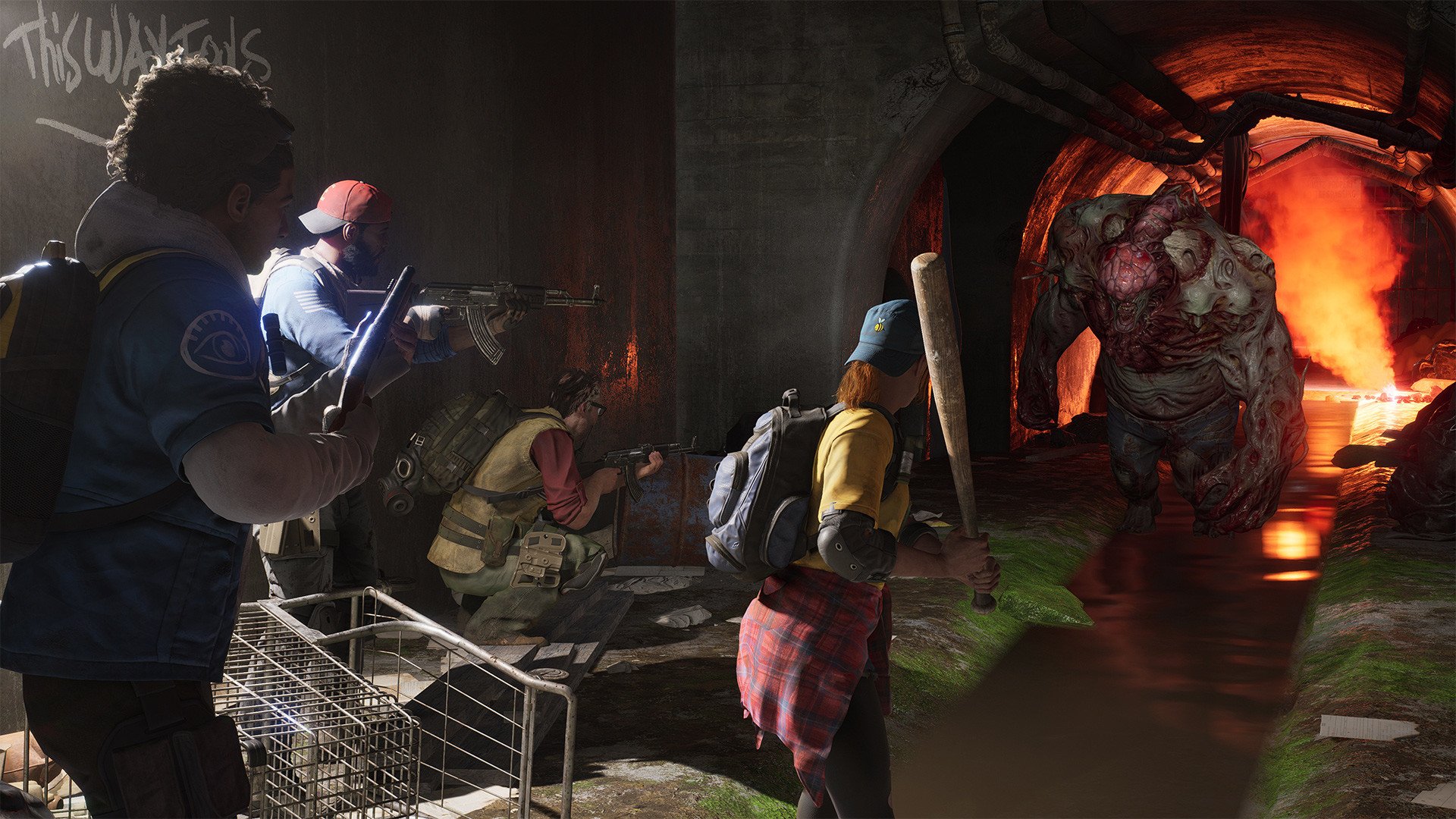 Codenamed Call of Duty WW2: Vanguard, the series returns to its roots again later this year.

Turtle Rock Studios’ co-op zombie shooter Back 4 Blood has had its release date pushed back until October 12.

Revealed at The Game Awards 2020, Back 4 Blood was originally planned to release on June 22 this summer. Back 4 Blood is a spiritual successor to the Left 4 Dead games, created by the studio that started Valve’s iconic series. The delay was revealed on Twitter today, with a message thanking fans for their support. The good news is that while the wait until launch has been increased by more than three months, you won’t need to wait that long to give Back 4 Blood a try. An open beta is planned to go live this summer, giving everyone a hands-on test.

“Turtle Rock Studios is working hard to make Back 4 Blood the best game it can possibly be at launch and the team needs more time to do this,” the post reads. “Therefore, we will release Back 4 Blood on October 12, 2021. We thank our community for its continued support and are excited to share that there will be an open beta this summer.”

Supporting up to four players in co-op, Back 4 Blood’s story takes players through environments packed with hordes of the living dead. Sorry, we mean the Ridden. While the basic zombies will go down in a bullet or two, powerful special undead require far more effort and teamwork to overcome.

Much like the series it’s inspired by, Back 4 Blood plans to support replayable, changing challenges, as well as a competitive multiplayer mode which sees one side take control of the monsters. A rogue-lite card system allows players to adjust their character’s build, pick between enemies they'll face, or even opt to take on more challenging fights.

To recap, Back 4 Blood has been delayed. It’s new release date for PlayStation 4, PlayStation 5, Xbox One, Xbox Series X/S, and PC is October 12.