The new release date for the Civilization challenger is in August. 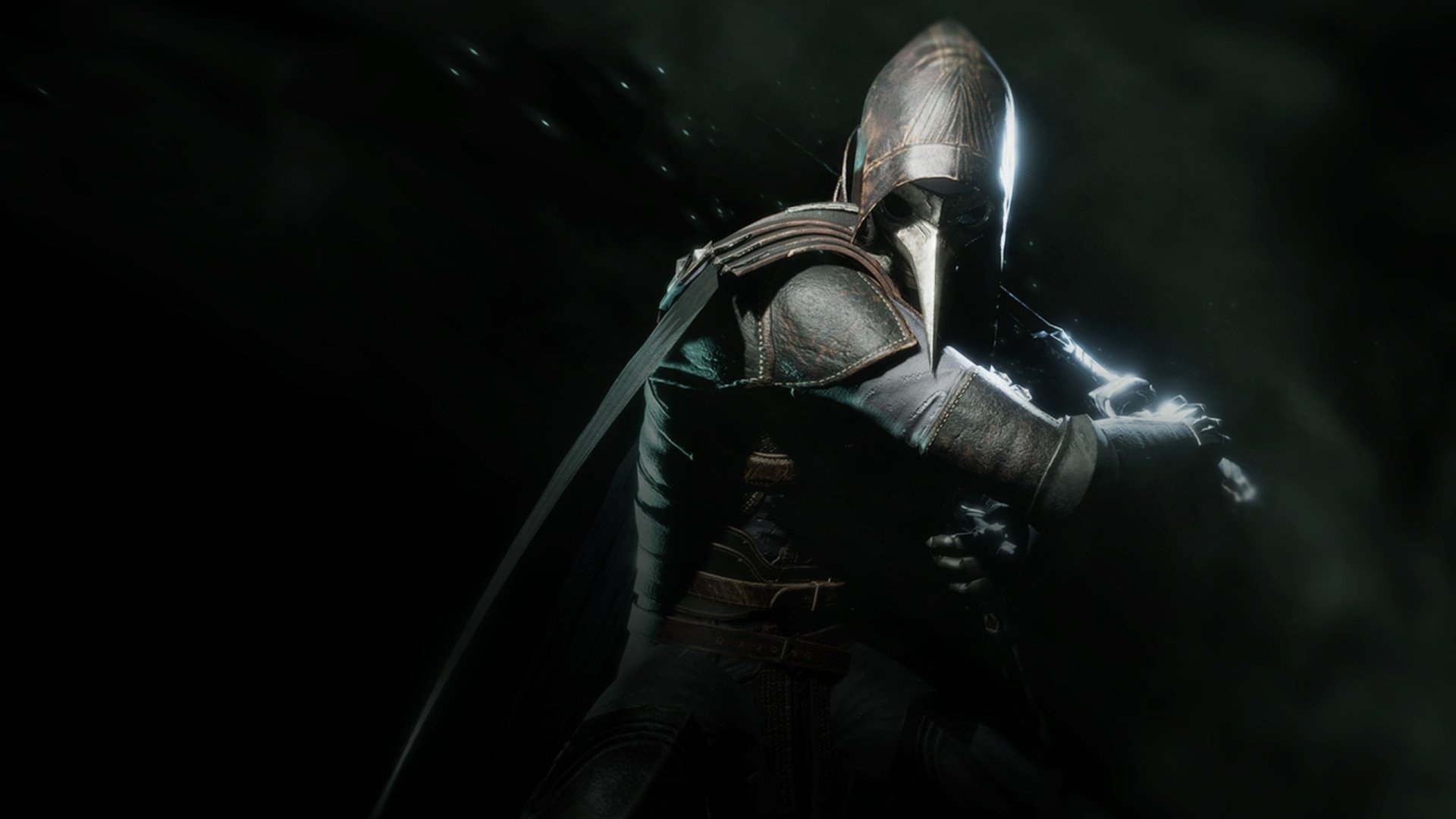 But an open beta will rise from the release date's grave this summer.

Described as featuring “visceral, fast-paced melee combat”, Thymesia takes clear inspiration from the Dark Souls series with a grim world and punishing combat. Where Thymesia differs, however, is in the pace and powers you’ll be wielding. You can check out the trailer, newly released today, below which announced that Team17 is picking up the publishing rights. The trailer gives a fairly extensive look at combat, as the players deftly dodges the blows of various knight-like enemies and a few more unseemly creatures.

The kingdom of Thymesia has been overwhelmed by plague, with an attempt to shut down the use of alchemy backfiring and transforming the inhabitants into horrific monstrosities. The game sees you play as Corvus, an agile warrior who’s plague doctor mask isn’t just for show. Corvus can extract diseased powers from his enemies, though that doesn’t mean you should expect him to do any healing.

Instead, Corvus can convert these diseases into physical weapons which can be wielded to deliver powerful strikes. We get a look at Disease-weapon scythes, spears, and swords in the trailer footage, indicating there’ll be quite a broad weapon selection. He's also imbued with raven powers, allowing him to hurl feathers as bladed daggers or execute enemies with talon-like claws.

Combat looks to put an emphasis on parries and dodging, which could see it lean close to Sekiro’s lightning-fast combat rather than the slower style of most Souls games. Corvus is customizable with different builds, and Thymesia also promises multiple endings to encourage multiple playthroughs.

It’s also clear that boss fights will play an expectedly major role, with several foes including a giant bat in a bloody field revealed. We can’t wait to die hundreds of times to them.

Thymesia’s release date is currently set as Dec 31, 2021, and you can wishlist the game already on Steam.