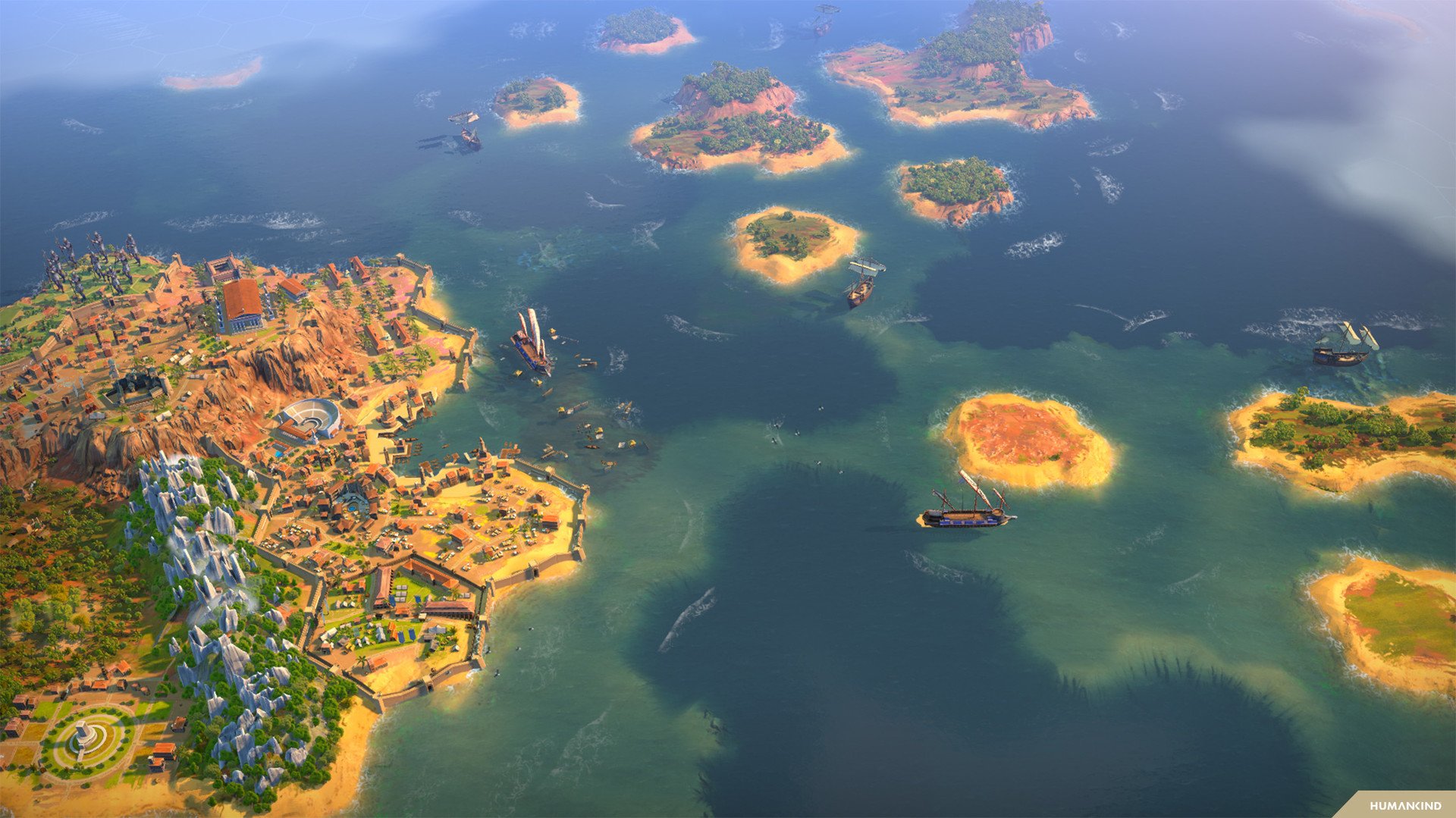 The new release date for Humankind is August 17, for PC via Steam, the Epic Games Store, and Stadia.

The unexpected news of the delay arrived within a month of the game’s original release date of April 22. Writing in a Steam press release, the Amplitude team explained their reasoning for the delay came after extensive testing and feedback.

“Through the OpenDev program, you have given us invaluable feedback on the game,” the post reads. “While Humankind is already a great game, many of you think it could be even better, and after analyzing all your great feedback, we realized that we could make even further improvements to make Humankind the best game that it can be. These improvements take time, however, so we have decided to move the release date.”

While the push back will certainly be disheartening for fans who’d been gearing up to pick it up next month, there is some good news, as a new trailer launched thanking all players who took part in the Lucy OpenDev tests. Showing the positive reactions of several streamers testing the game, the trailer announces that the team is back at work, improving accessibility, pacing, balancing, diplomacy, and AI.

“Players have always been at the heart of Amplitude’s philosophy, and releasing the game on August 17th will allow us the extra time to keep working with the community and polishing the gaming for an amazing day one experience,” A Twitter post for the game reads.

#HumankindGame will now be releasing on August 17th.

Here's some more information on the reasoning behind the delay: pic.twitter.com/ZcAgjVx5sF

The Amplitude Studios team has promised to hop onto their Twitch channel later today to talk through the decision to push back the game's release date.

Humankind offers players the chance to rewrite human history, leading their civilization through the ages as they combine 60 historic cultures and develop their place in the world. Starting as a Neolithic tribe, your people can develop through different aspects of famous civilizations throughout history.

To recap, Humankind has been delayed. It's new release date is August 17 on PC via Steam, the Epic Games Store, and Stadia.