How to open the console in Valheim following the latest patch

F5 not working in Valheim anymore? You'll need to take some extra steps to enable cheats and server commands from now on. 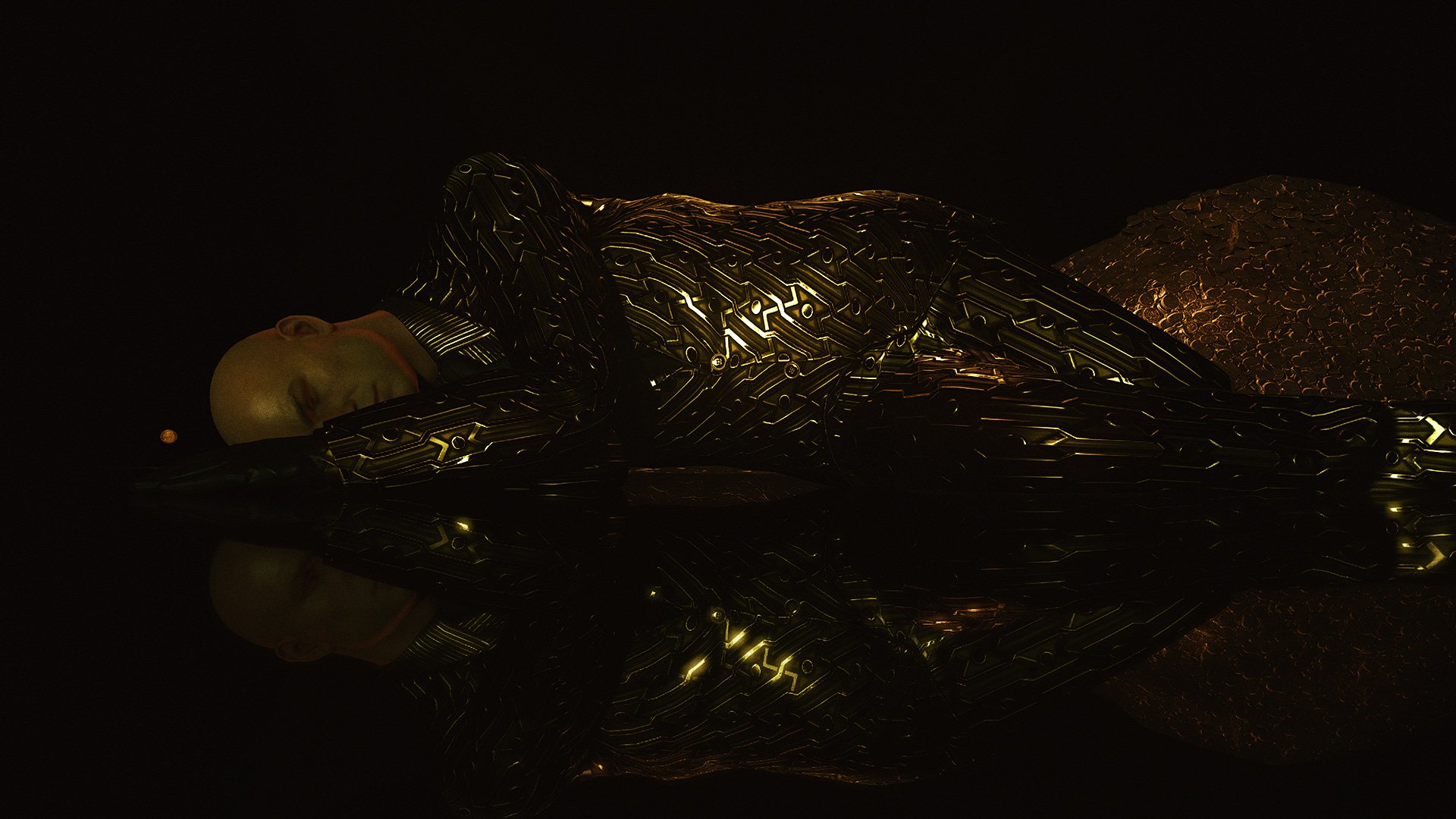 Hitman 3's new DLC Seven Deadly Sins will bring you inside the mind of everyone's favorite assassin to take on challenges themed around the classic vices, starting with greed.

Go inside 47's big bald head and take on the challenges posed by his love of watching those bank account numbers go up when the first of the 7 Deadly Sins (Act 1: Greed) goes live on March 30.

There will be a new paid content pack for each sin (not looking forward to finding out what 47 thinks lust is all about) which will release alongside a season of free live content for those who aren't buying in.

Each season, beginning with The Season of Greed on March 30, will last 4-6 weeks including a new contract and sin-themed unlockable items. Greed begins with a very fancy suit, the Greedy Little Coin distraction item and The Devil's Cane, for caning people with.

Greed's main gameplay addition is an Escalation contract called The Greed Enumeration, set in opulent Dubai, allowing you to carry certain items over between three stages, tempting your greed into hoarding everything along with you.

You can purchase each season as an individual content pack, priced at $4.99 each, or get the Seven Deadly Sins Collection for $29.99. Will your greed win out in the end?

Hitman 3's Seven Deadly Sins DLC expansion begins with the first season of content, Greed, on March 30. More details about what to expect in the 4-6 week long season will be announced in a roadmap in the first full week of April.