Use the Island Tour Creator to create perfect postcards and trailers for your Animal Crossing: New Horizons home. 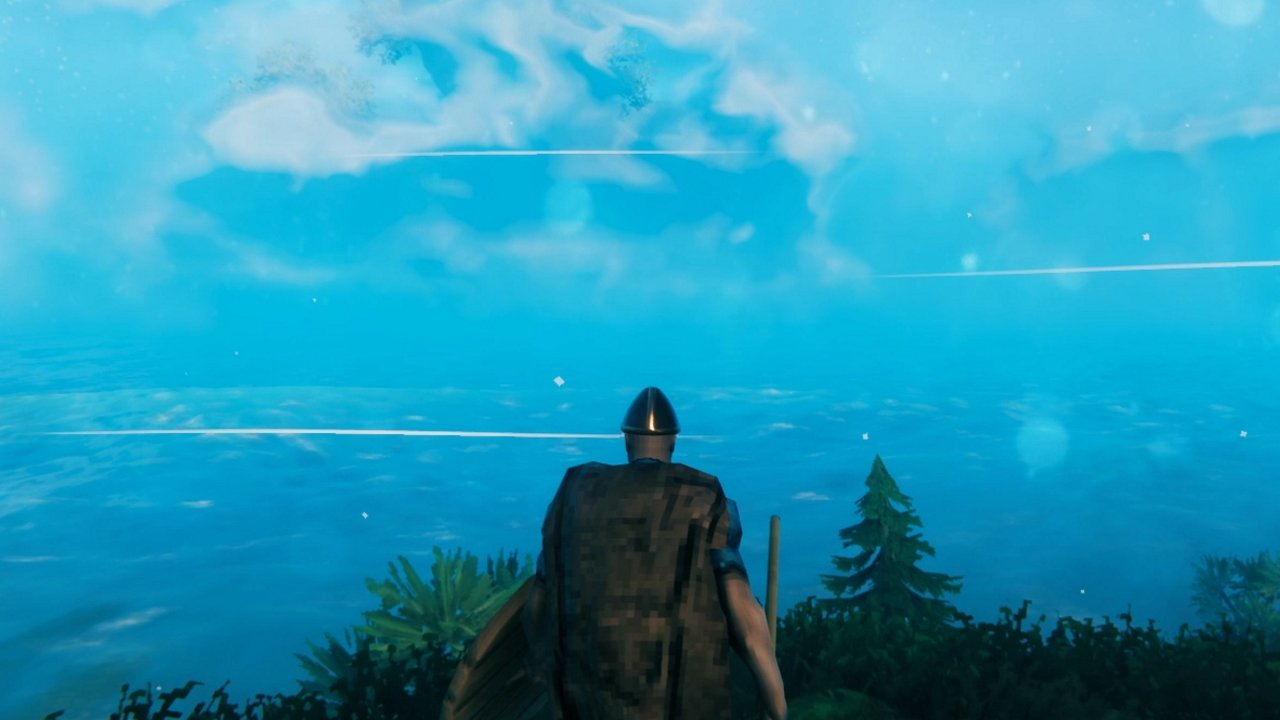 How to open the console in Valheim following the latest patch

Go inside Agent 47's big bald head for a seven-part expansion of Hitman 3.

Valheim’s latest update brought several bug fixes, but also disabled the standard method of accessing the game’s developer console. As such, F5 is no longer working for players looking to teleport, spawn resources, or otherwise mess around with the game’s cheats. Fortunately, it isn’t gone for good. In this guide we’ll explain how to open the console in Valheim following the latest patch,

How to open the console in Valheim

If you want to play around with the console in Valheim, you first need to enable a launch property from within Steam. Don’t worry, this is really straightforward. Find Valheim in your games Library and right click on it. Select Properties to open up the options. In the General tab, enter “-console” without the quotation marks, as shown below.

You can now launch the game as normal and will be able to open the console in Valheim using F5. However, there’s an extra step required to access the full list of Valheim server commands. Instead of entering “imacheater” as before, you now need to type the rather drab “devcommands” (without the quotation marks) into the box.

This will open up access to the full run of cheat commands, though the game will make you read a little warning to let you know that this isn’t the way Valheim is intended to be played. Don’t worry, there’s no penalty of punishment for using the server commands or cheats, so feel free to play Valheim the way you want to.

And that’s all you need to know about how to open the console in Valheim. It’s a small change, but an important one for anyone who had been playing around with big constructions or developments without wanting to sit around mining stone and metals for hours. Head over to our Valheim hub page for more guides and content for the game.