7 things we want to see in FIFA 19 Ultimate Team

From extending the Weekend League to better comms, here's our blueprint. 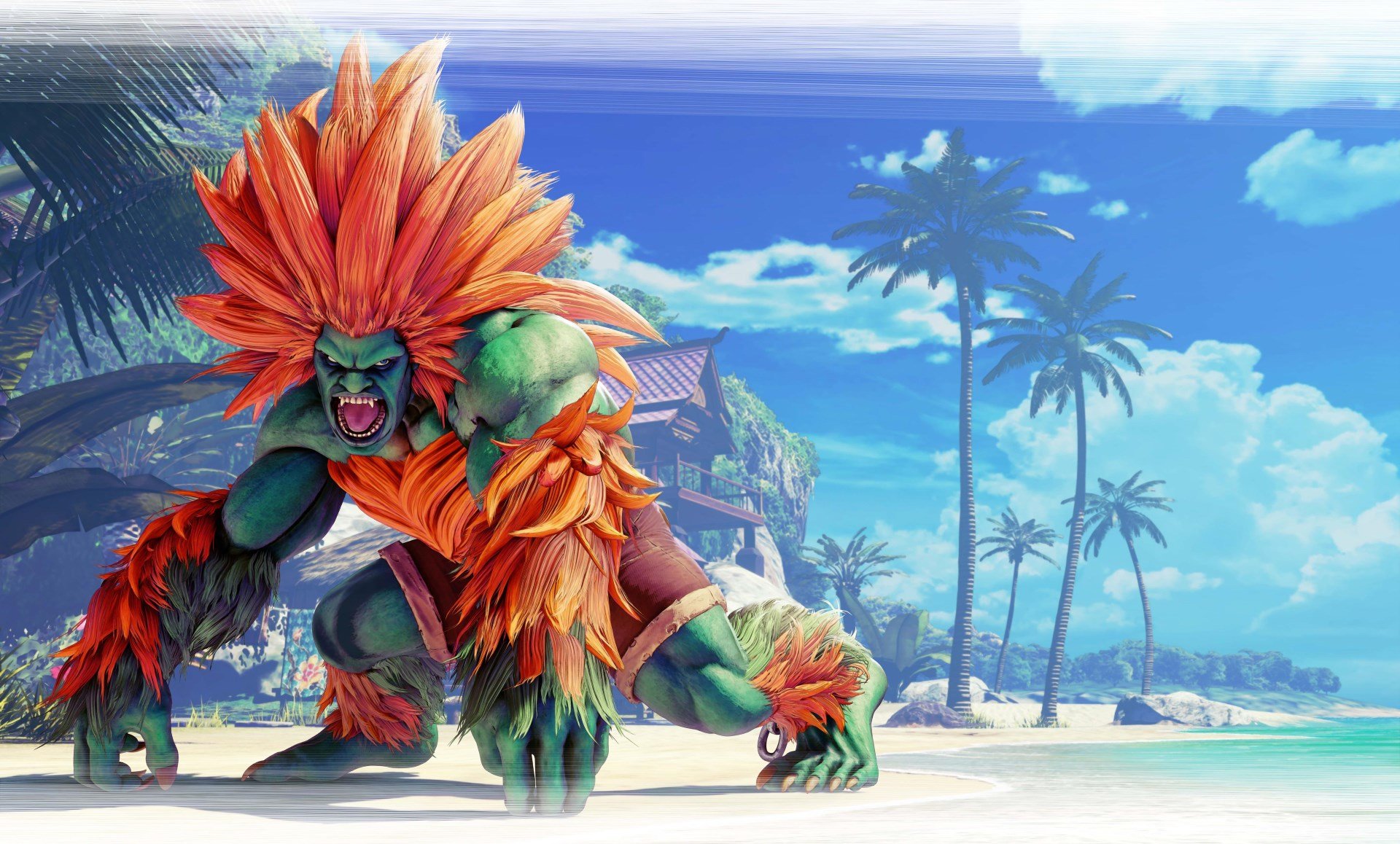 You'll need a Shimada trust fund to secure that kind of dough.

Capcom has announced that Blanka will be the next DLC character for Street Fighter 5, arriving February 20.

The electricity-generating green classic from the series has been shown off in a new trailer, looking similar as always, albeit with a bit more hair than usual.

As before, Blanka’s a wild character, making use of headbuts, bites and claws along with his signature electricity attack. Blanka’s V-Skill is Coward Crouch, allowing him to duck underneath a wide range of attacks including fireballs. After performing the move he’ll be able to launch opponents with Wild Lift or Raid Jump, the latter of which lets him follow up with some aerial combos.

The two V-Triggers shown in the trailer are Jungle Dynamo and Lightning Beast. The former is a rolling attack that allows for follow ups and powers up his Electric Thunder to lunge forward and launch opponents. The latter grants access to a new move, Rolling Cannon which can be used “after Rolling Attack, Back Step Rolling and Vertical Rolling”. Blanka’s Dynamic Rolling Critical Art turns him into a ball of deadly electricity, rolling in for some heavy damage.

Why is Blanka fighting again? The press release will only tease us with the basics of his complex storyline:

“In SFV: AE, Blanka is living peacefully with his mother, and has adapted well to being introduced back into society," Capcom’s website states. "One day, a suspicious salesman approaches him and offers a way to make Blanka famous by mass producing a doll made in Blanka's likeness. Will it work? Find out in his character story mode."

Blanka will be available for $6 or 100,000 Fight Money, and comes included in the Season 3 Character Pass at no extra cost alongside Sakura, Falke, Cody, G and Sagat. If you purchase him with real money (either directly or through the Season 3 Character Pass) then you’ll gain access to a range of extra costume options. Blanka releases February 20.