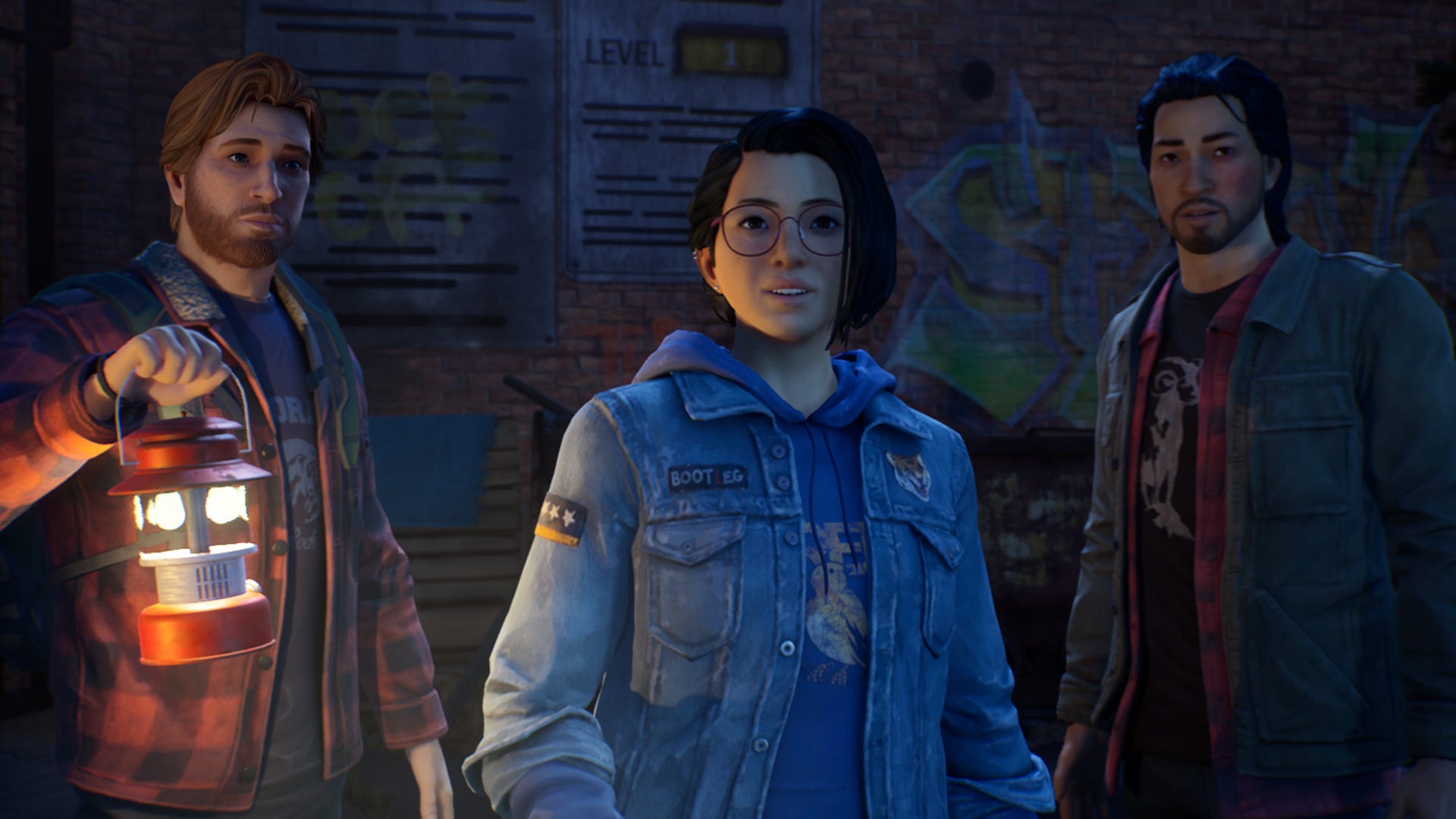 Life is Strange: True Colors – the powers, setting, and details we know so far

We hope you’ve been stocking up on tissues. As of last week’s Square Enix Presents broadcast, we now know that a new Life is Strange title is on the way, and this one is guaranteed to deliver quite the emotional ride. Life is Strange: True Colors is being developed by Deck Nine, the team who delivered the series’ superb prequel, Before the Storm. If you're eager to know more about the game, we’ve collected all the key details revealed so far about Life is Strange: True Colors.

The announcement trailer for Life is Strange: True Colors gave us a look at the game’s new lead, Alex Chen. She’s arrived in the town of Haven Springs to meet her brother, Gabe. The two have been separated for nearly a decade, making it a long-overdue reunion.

Sadly, things take an unexpectedly dark turn as Gabe dies in an apparent accident. We don’t know the details yet, but something immediately seems amiss. After only just arriving in town, Alex is left to piece together her brother’s life in Haven Springs, and the mystery surrounding his death.

Alex isn’t the only one suspecting foul play, however. Gabe’s best friend Ryan is one of the few characters introduced by name in the trailer, alongside Steph Gingrich, who makes her return in the series following Before the Storm. Both characters have been highlighted as potential romance options for Alex over the course of the story.

It’s clear that music, which has always had strong ties to emotions, will play a large role in the story. In the trailer we see that Alex receives a guitar from Gabe before his passing, and we also get a shot of Steph stepping up to a microphone to record a song dedicated to his memory. While the main acting for Alex Chen will be delivered by Asian-American actress Erika Mori, her singing voice is being handled by pop artist, social media star, and sometimes streamer mxmtoon, who helped reveal the game with a cover a Radiohead's famous 1992 song Creep. Have a listen here.

One interesting detail to note is that True Colors is clearly set quite some time after Before the Storm. Steph is notably older in Haven Springs than she was during her time at Blackwell Academy, making it likely that True Colors is set at a time closer to, if not after, Life is Strange 2.

It wouldn’t be Life is Strange without a touch of the supernatural to help unravel mysteries. Alex has access to the “psychic power of Empathy”. In understandable terms, that means she can see the emotions of others in glaring, colored auras when she concentrates.

It’s a useful trick for understanding when someone’s hiding something from you, but Empathy is a double-edged sword. Push too strongly, and Alex will find herself heavily affected by the emotions of her focus too. Doing so allows her to manipulate the emotions of others, but impacts her heavily with a kind of backlash.

At the start of the game, Alex considers her powers a curse, and has long suppressed them. However, the death of her brother sets Alex on a path requiring her to accept these supernatural abilities as she strives to uncover what truth the town is hiding.

In a rare twist, we even got a firm release date for the brand new announcement. Life is Strange: True Colors will release September 21 this year, arriving as a full title instead of using the episodic drops of previous titles. It’ll be available on Xbox One, PS4, Xbox Series X/S, PS5, PC, Mac, and Stadia. The Deluxe and Ultimate editions will also include the Wavelengths story arc, set prior to the events of the core game. The Ultimate pack also bundles in the Life is Strange: Remastered Collection which updates the original title and Before the Storm with new visuals and animations.