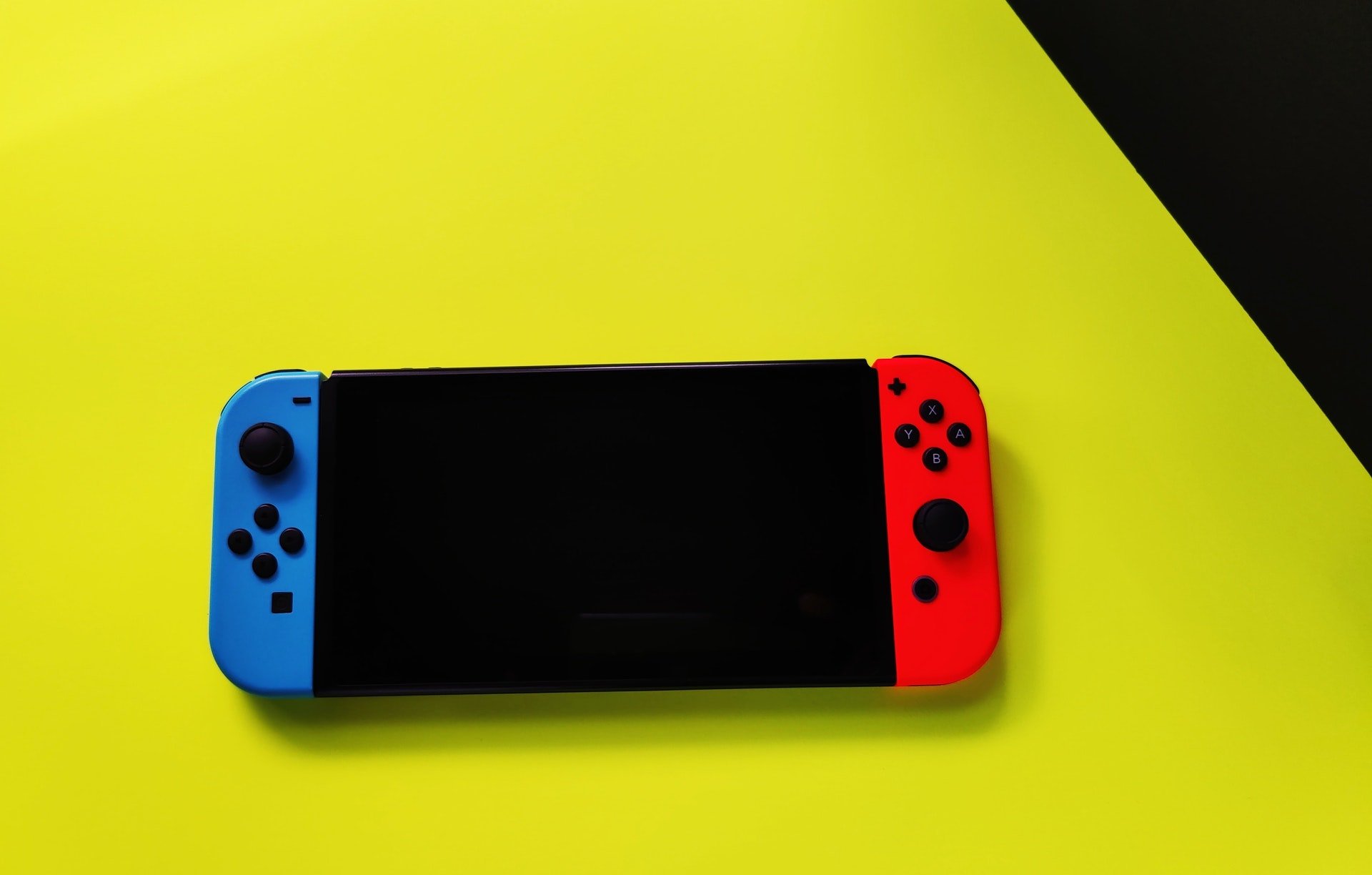 What we know about the new Nintendo Switch model

Earlier this mont, Bloomberg reported that Nintendo was contracting with South Korean tech giant Samsung to provide fresh OLED screens for a new model of the Switch. The new panel would be a huge improvement over the current Switch's LCD panel, not least because it's two steps up the display technology tree, skipping past LED and straight to OLED, the crown prince of pixels. Though the handheld resolution is unchanged from 720p, the screens are reportedly an inch bigger than the standard model's 6.2-inch, clocking in at 7 inches.

The resolution staying the same isn't anything to worry about however, as thanks to OLED's sharp contrast and the new screen size, as long as you hold your new Nintendo Switch at least 16 inches away from your eyes the pixel density (209ppi) meets Apple's Retina classification, meaning you're unable to pick out individual pixels. That'll put a stop to some of those jaggies that ruin your immersion in Breath of the Wild. But the new screen won't be the only thing doing the heavy lifting there.

A fresh report today from Bloomberg details the new Switch model's support of Nvidia's Deep Learning Super Sampling technology. Also known as DLSS, that fancy option in PC game settings you always get told to tick for fancier graphics, this is proprietary image upscaling technology that uses AI to fill in the gaps between what a system renders and the resolution at which it has to output. This is especially exciting because it means a handheld console, that usually outputs at 720p, would be much better at outputting at say 4K whenever it is plugged into a TV.

In order to help with this potential 4K upgrade, Nintendo is also planning to use an upgraded Nvidia chip from their current underclocked Tegra X1 in the Switch at the moment. Though it's unconfirmed which of Nvidias system-on-chips (SoCs) they'll be using, the latest next-gen SoC that Nvidia revealed back in 2018 is codenamed Orin and features 2048 CUDA cores (the graphic workhorses of the chip) compared to Tegra's 256. That's quite an upgrade. That's without even mentioning a RAM increase of up to four times the Tegra's, meaning detailed textures could be coming to make use of that 4K resolution.

Analysts expect this new model of the Switch to launch alongside a fresh raft of games to try and drive value for the upgraded version of the console. Though it is thought to be targeted for a late 2021 release, Nintendo's game release calendar is looking stark for the same period. An update on the development of the Zelda: Breath of the Wild sequel was supposed to be shown at the last Nintendo Direct, but series produce Eiji Aonuma apologized instead for having nothing more to show. Nintendo's development divisions have been slowed down by the move to remote working in the midst of the coronavirus pandemic, so it is unlikely that we'll see a launch Zelda title if a new Switch model does release before the end of this year.

Of course, with all of that fresh new (and expensive) tech piled into one little handheld, it's not out of the question for a new Nintendo Switch model to cost a bit more. Despite not being a new generation of console, merely a mid-generation upgrade, analysts believe the handheld will come in at around $100 higher than the current Switch. Matthew Kanterman of Bloomberg Intelligence believes an increase from the (remarkably low) Switch launch price of $299 up to $349 could be a reasonable expectation, but demand would still be high even if that price was closer to $399. Given what we've seen of PS5 stock selling out within seconds every single week since October, we don't doubt that.

Will you be one of the people queuing up to buy a new Nintendo Switch model as soon as it's available? Or is your current handheld buddy still keeping you going just fine?