These games (and heroes) are leagues above the rest. 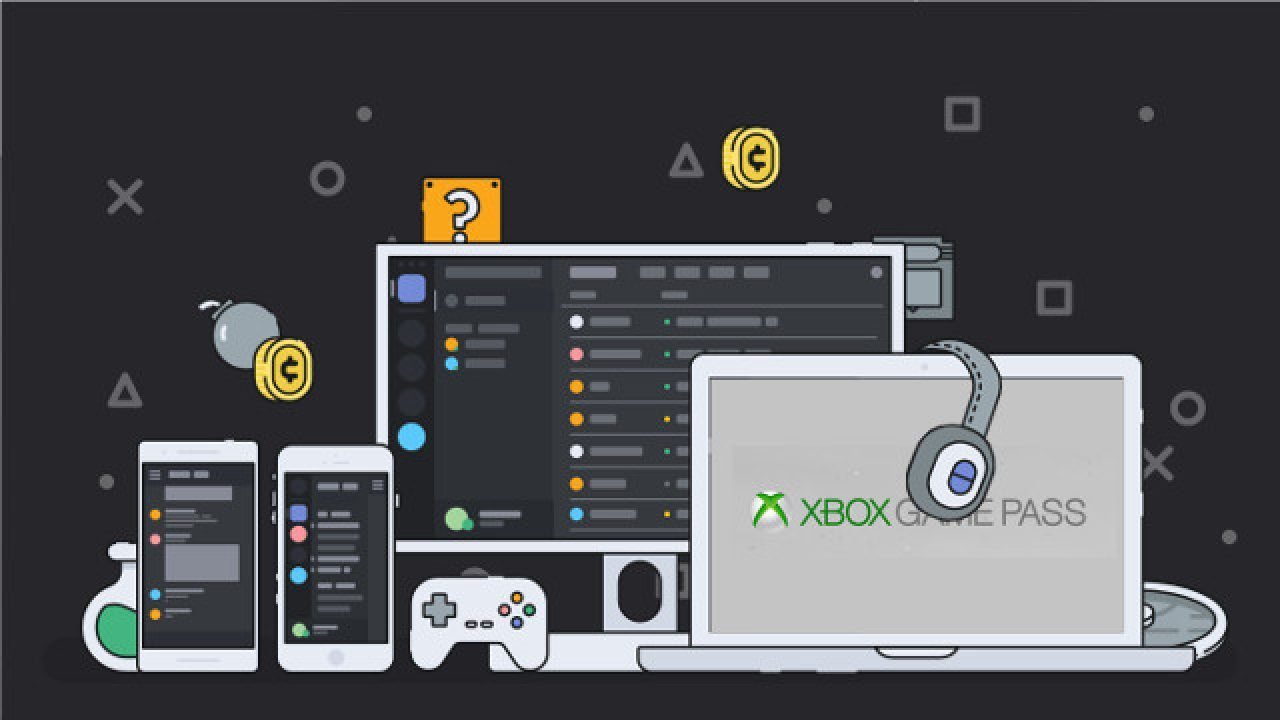 Discord seeks buyer, Microsoft rumored to be interested for $10bn

What we know about the new Nintendo Switch model

Discord is reported to be in the market for a buyer, and according to Bloomberg's sources that could be Microsoft lining up with a check for $10 billion.

Not content with their recent splurges on Bethesda ($7.5 billion) and esports bracket organizer smash.gg (undisclosed, probably above $15 million though), people familiar with the talks say that Microsoft are discussing an acquisition. Though they stress that the deal could still be a way off, and conflicting reports suggest the chat app may look to alternative funding.

Discord has become the de facto community hub for pretty much any gaming subculture, thanks to strong admin tools and a massively adaptive voice and video chat system. Until now, it has financed itself with subscriptions which allow users to crowdsource contributions to their favorite servers in order to unlock power features like higher quality video streaming. Server owners can also control invites to their community hub via integrations with Twitch or Patreon to unlock access to paying fans.

Even if Microsoft isn't serious about its reported $10 billion offer, Discord is no doubt worth a huge chunk of change to the right investor. Other sources reported to Bloomberg that the company was just as likely to go public on the stock market as it was to accept an acquisition bid. We can only imagine the rocket emojis and memes that Discord stock would inspire.

News of Discord looking for a buyer was broken earlier this week by VentureBeat, and with more than 100 million active users the purchase is enticing to any big games platform with a desire to make community organization tools more accessible on their platform. So, obviously, Nintendo isn't interested. Just a little joke there, for you.

If you're an Xbox owner, would you like to see Discord appearing on your dashboard any time soon? Or are you happy still stick your phone on speaker and chatting with your friends while you play?