Digital board games that don't suck

These excellent board game adaptations are well worth a look for video game lovers. 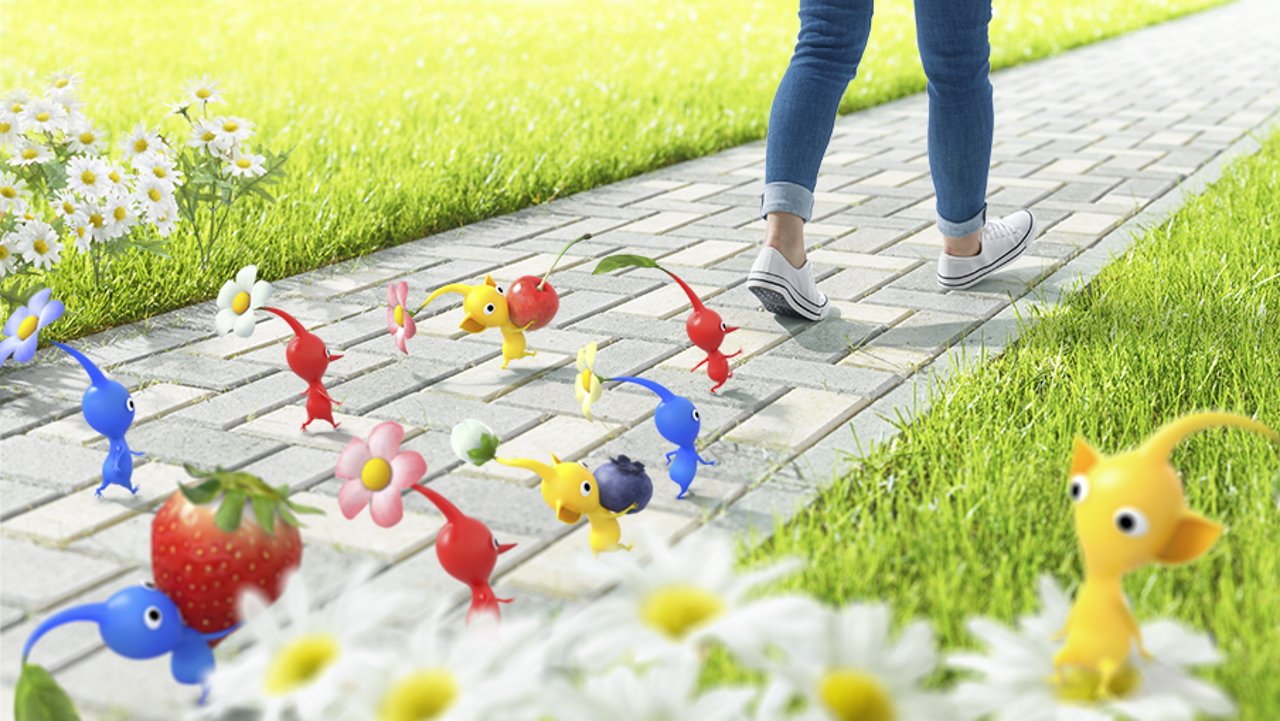 These games (and heroes) are leagues above the rest.

Following the overwhelming and continued success of Pokemon GO, Niantic is starting a new partnership with Nintendo, this time offering a chance to enjoy the outside world with Pikmin pals in a new augmented reality mobile game.

What would it be like to have a more fun walking experience surrounded by #Pikmin? In a new mobile app developed by @NianticLabs and Nintendo coming later in 2021, explore the real world and create memories with your Pikmin friends.

There are very few details available so far, but a Niantic Labs blog post says that the app “will include gameplay activities to encourage walking and make walking more delightful.”

What we do know is that it isn't being considered as "Pikmin Go," at least not according to Tatsuo Nomura, head of Niantic's Tokyo Studio, who celebrated the reveal on Twitter last night.

“As we continue to expand our games portfolio, it was a natural next step to team up with Nintendo,” John Hanke, Niantic CEO said in a joint statement.. “We’re looking forward to shaping the future of AR together, bringing Nintendo’s beloved game characters to life for mobile game players around the world.”

The first game to be developed by Niantic’s Tokyo Studio, the Pikmin AR app is planned to launch later this year. Anyone interested in testing the game out as soon as possible can sign up here to receive updates as soon as they’re ready.

“Niantic’s AR technology has made it possible for us to experience the world as if Pikmin are secretly living all around us”, said Nintendo representative director Shigeru Miyamoto. “Based on the theme of making walking fun, our mission is to provide people a new experience that’s different from traditional games. We hope that the Pikmin and this app will become a partner in your life.”

With Pokemon go having recorded a record year for revenue in 2020, It’s no surprise that Nintendo is expanding its partnership with Niantic for the future. According to the statement released by Nintendo, the two companies are working on several upcoming apps, meaning we’ve got more to look forward to beyond Pikmin’s AR arrival later this year.