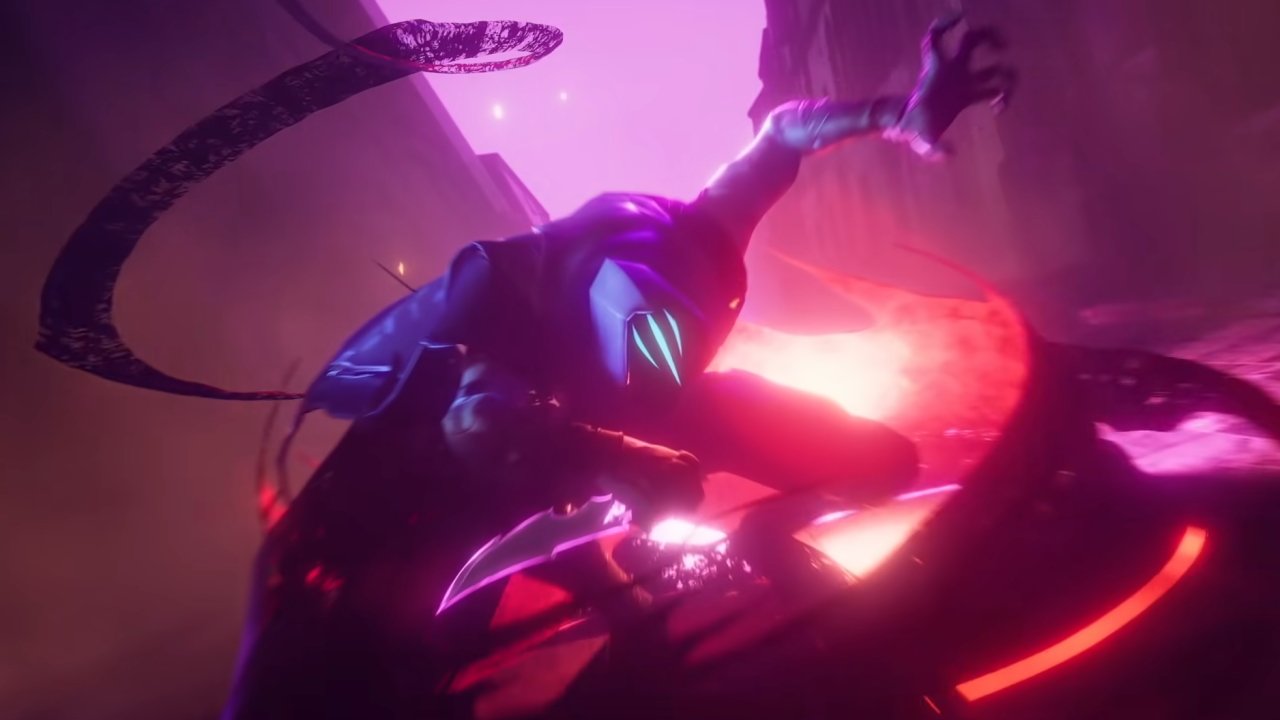 The first kings have been crowned. The regional Valorant Stage 1 Masters are now over, with each area establishing a champion for the first major event in Valorant's 2021 calendar. If you enjoyed last week’s highlight roundup, we have great news: the finals weekend was just as packed with blistering plays to inspire your in-game efforts. Here are our picks for the best Valorant Stage 1 Master highlights from the final weekend.

The NA grand finals may have been a whitewash, but that’s only because Sentinels continue to show us an unprecedented calbre of teamwork. If you only watched that match, however, you missed out on a spectacular showdown on the EU side of the bracket, as Acend took on Heretics. The majority of our clips come from that half of the bracket, with a few key plays from NA and Korea as well.

cNed puts Acend back in the game

Acend struggled to gain a foothold on the opening half of Split, hemorrhaging rounds to Heretics’ aggressive defense. But as things looked dire at the end of the first half, cNed stepped his Jet play up a notch to score a rapid three kills with Blade Storm. They may have lost the map eventually, but Acend were only just warming up.

LogaNN says no to the knife, and the round

Stepping back to DFUSE’s match against FPX before the finals, a brief moment of comedy arose after LogaN somehow gunned his way into Split’s B site. Scoring several kills with a Ghost against SMGs, LogaN earned a one-on-one showdown for FPX’s Shao. Unfortunate timing saw look away as Shao dropped out of heaven and – did Shao really just try to knife him in a clutch situation? Sage certainly didn’t live up to her name there.

Technical problems made us miss it in the match, but thankfully the replays let us enjoy this unbelievable performance by Heretics nukkye in game four of the grand final. Holding the front of Icebox’s A site alone, he takes an aggressive position and systematically tears apart Acend’s offensive. Using Reyna to heal and retreat as needed, nukkye goes beyond an ace to earn six kills in a single round by re-fragging someone that Sage revives.

TenZ and zombs clean out Corey

You might need to watch this one a couple of times to really click what happens here, but it’s pretty much a summary for Faze’s entire day. All poor Corey wants to do is clear the entrance to A with his Bomb Bot, but Sentinels’ TenZ and zombs have other ideas. Waiting until the bot just reaches the corner, zombs launches Omen’s Paranoia blind through the wall to perfectly clip Corey moving up. Tenz immediately boosts past the bot to catch Corey all but helpless, just waiting for a full complement of knives to the face. It wasn’t a multi-kill or a decisive moment but it shows just how intelligently Sentinels were playing.

Breach has fallen out of favor with most EU and NA sides, but over in the Korean bracket, Vision Striker's Stax is making the ill-tempered Swede shine. As Nuturn charge Split's A site to extend their lead, Stax takes down two with his Vandal before unleashing a close-range Rolling Thunder. It only catches one of the remaining two foes, but a phenomenal spray transfer eliiminates them both in a flash.

cNed claims three with his blades

Back to the EU bracket and cNed clearly didn’t think one map was enough to show off his blade skills. As Heretics move towards Haven’s A site, cNed is waiting to deliver a swift dagger to the dome on Long before boosting back to take out two players on short in the blink of an eye. Sure, you just go ahead and cover every entrance to the site at once, buddy, make us all look bad.

If you thought one side would tire by the fifth map, Valorant Masters was ready to laugh in your face. At three rounds to four, Acend's Bonecold looked to strengthen his side's lead with three back-to-back Sheriff headshots. Just when you thought the round was over, pAura fought back, landing three over his own kills in return before cNed finally took him down. Good luck finding time to breathe throughout the entire match.

Down to the wire, cNed capitalizes on Bonecold’s Paranoia blind

As Heretics and Acend battered each other back and forth across the full five maps, it seemd like neither side could get an edge on the other. At 11-8 up on Ascent, it was cNed who delivered the decisive blow once more. Capitalizing on Bonecold’s fantastic Paranoia blind, he swings out of a defensive position to take out three enemies with his Vandal. Swapping to his classic, it’s a tense final duel with Rubino that falls in cNed’s favor and grants his side a shot at championship point.

Those were our highlights from the Valorant Stage 1 Masters finals. Seen any clips you think deserve to be highlighted? Share them in the comments section below. Train those sights on our Valorant hub page for more content covering the game and its esports scene.