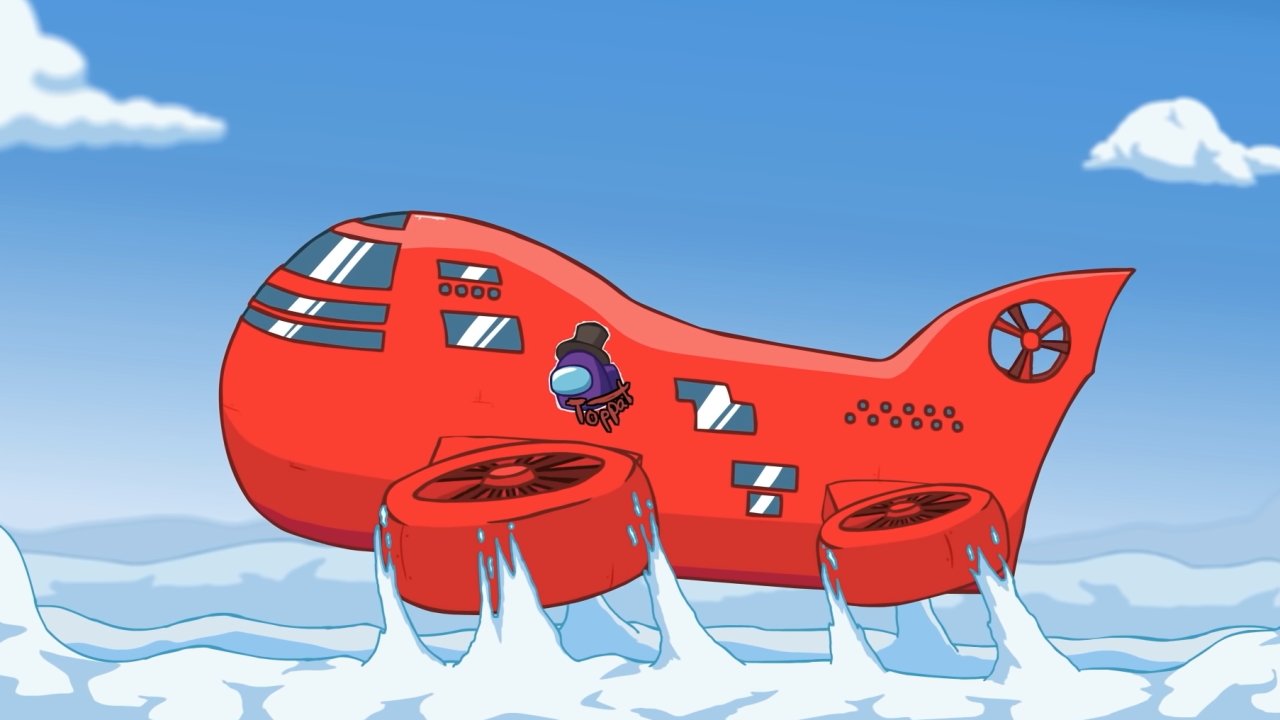 Among Us' Airship map launches this month

How to create an ergonomic gaming setup

The new Among Us Airship map will arrive in the game on March 31, developer InnerSloth has confirmed.

Fans of InnerSloth’s impostor-ridden multiplayer title have had a longer wait than expected to try out the new Airship map. After it was officially revealed during last year’s Game Awards, progress on the map was slower than InnerSloth had hoped, largely, it turns out, due to the game’s explosive success.

Detailing the update in a new blog post, InnerSloth explained why the map took so long to get out, noting that the tiny, five-man team had needed to work on a wide range of other aspects like hirings, maintenance, and business planning following the unexpected boost in popularity the game received last year.

“We know people have been excited and waiting for the map – thank you to those who have been SO supportive and understanding,” the Devlog reads. “It’s really helped us out mentally these past few months.”

The Airship map is inspired by InnerSloth’s other series, the Henry Stickman Collection. It will be Among Us’ biggest level yet, featuring a host of new tasks to complete such as polishing crystals and and pulling some sort of unpleasant object out of a bin. Yeah, you can take that one.

The map arrives alongside updated tasks and several new features for the game. The biggest changes include a new account system and the ability to pick the room you start in. InnerSloth has also promised a few free hats as thanks for everyone’s patience while they worked.

To recap, the Airship map will be added to Among Us on March 31.