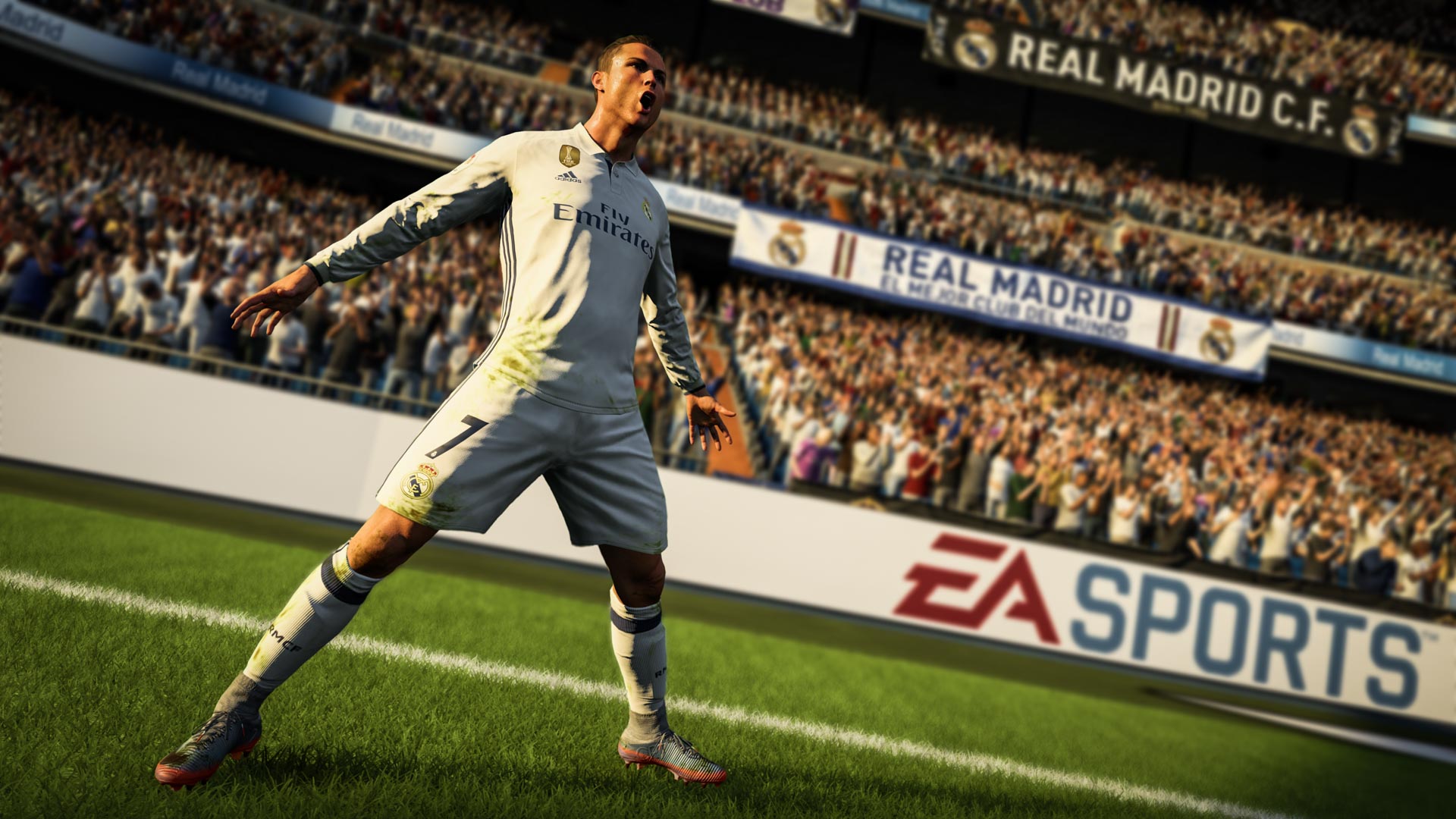 7 things we want to see in FIFA 19 Ultimate Team

Assuming EA sticks to its usual release schedule, there are now just over seven months to go until FIFA 19 hits store shelves. That probably sounds like a long time to the average gamer, but the average FIFA fan is already counting the days. FIFA 18 was divisive - best at launch, then better in fits and starts over several patches - but we all rinsed it anyway, and while Team of the Year was a fun time and there's still Prime Icon Ronaldo to look forward to, it's fair to say we're already thinking about how FIFA 19 might do better. Here's some ideas.

The number one request from dedicated FIFA fans is an extension to the FUT Champions Weekend League. FUT Champs is an awesome idea - qualify through the Daily Knockout Tournament and then spend all weekend fighting for a top ranking and fantastic rewards - but the punishing demand to play 40 matches in three days is too much. Dedicated players are getting burned out and more casual fans feel locked out. Even extending it by a day would be great, but the nuclear option of having it run all week would be an even greater leveler.

Everyone loved Squad Battles at first, and while some of us still grind away at it all week, most people have decided the return doesn't match time invested. (Besides, the AI cheats like a bastard.) When the difference between Elite 2 and Elite 1 is just 15,000 coins in extra prizes but the discipline required to achieve the necessary points is an order of magnitude greater, it's no wonder most players are happy to play a few games to get a couple of packs and leave it there. We'd love to see improved rewards in Squad Battles, and monthly rewards similar to FUT Champs would also be great and encourage more participation. While we're at it, how about the option to look through your week-by-week record, too?

Everyone has a different take on how to improve FIFA gameplay, but one thing we'd like to see is a more demanding passing system. Even after nerfs to so-called ping-pong passing, it's still far too easy for even mediocre players to spray the ball around like David Silva, meaning that players like the Spanish creator - whose primary talent is distribution - are much less relevant than they should be. We'd love to see a greater emphasis on passing stats in FIFA 19 so that it's important to build your team around people who can weigh a pass rather than just ignoring the stat entirely.