The PSVR controllers have a new look for the next generation of VR on PS5. 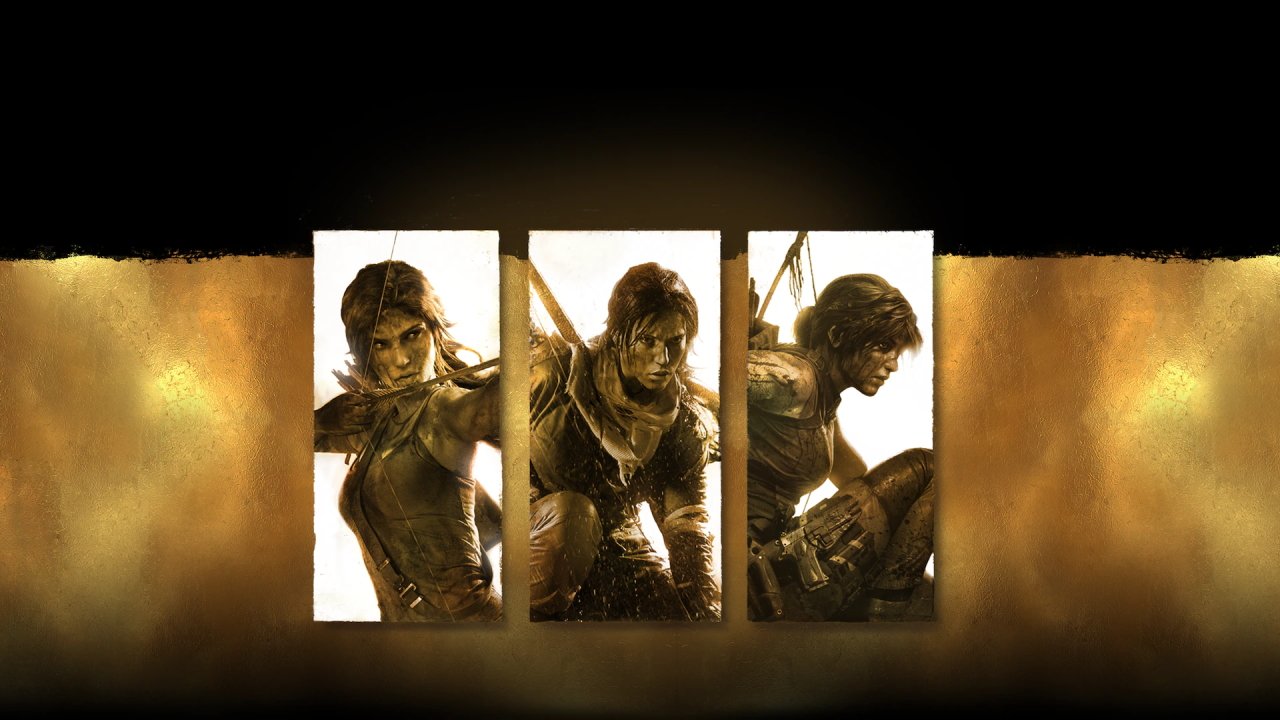 The price and look of all the new Valorant Infantry skins, including the M1 Garand Guardian.

The Tomb Raider: Definitive Survivor Trilogy has been released on both the Xbox and PlayStation stores.

To promote the launch, both stores are currently offering a 60% discount from the standard price of $49.99, meaning you can grab the entire collection for just $20. The offer lasts for two weeks, running until April 2. If you’re interested, you can find the PlayStation 4 version here, and the Xbox One version here.

The rebooted trilogy kicked off in 2013 with Tomb Raider, which sees Lara on a quest to find the island of Yamatai, then promptly attempting to find a way off again after a shipwreck leaves her and her companions stranded. Rise of the Tomb Raider followed in 2015, this time sending Lara to Siberia in search of the legendary city of Kitezh. Shadow of the Tomb Raider concluded the trilogy in 2018, with Lara heading to Peru to find the mythic Incan utopia, Paititi. The games intend to mark Lara’s journey from a young adventurer to the hardened Tomb Raider seen in previous titles.

While the series may have lost the premium adventuring crown to Uncharted in recent years, the rebooted series was reviewed favorably, and features plenty of enjoyable puzzles to solve in optional, tomb-raiding side missions. Shadow of the Tomb Raider was recently featured as the free game for PS Plus subscribers, and all three games have popped up on the service over the year. However, while the 60% discount is running the Tomb Raider: Definitive Survivor Trilogy is still a good opportunity to grab the DLC for all three games in one if you're a particularly avid fan of the Croft and looking for an excuse to return.