The new TSM Valorant side will compete in the upcoming VCT Game Changers qualifier. 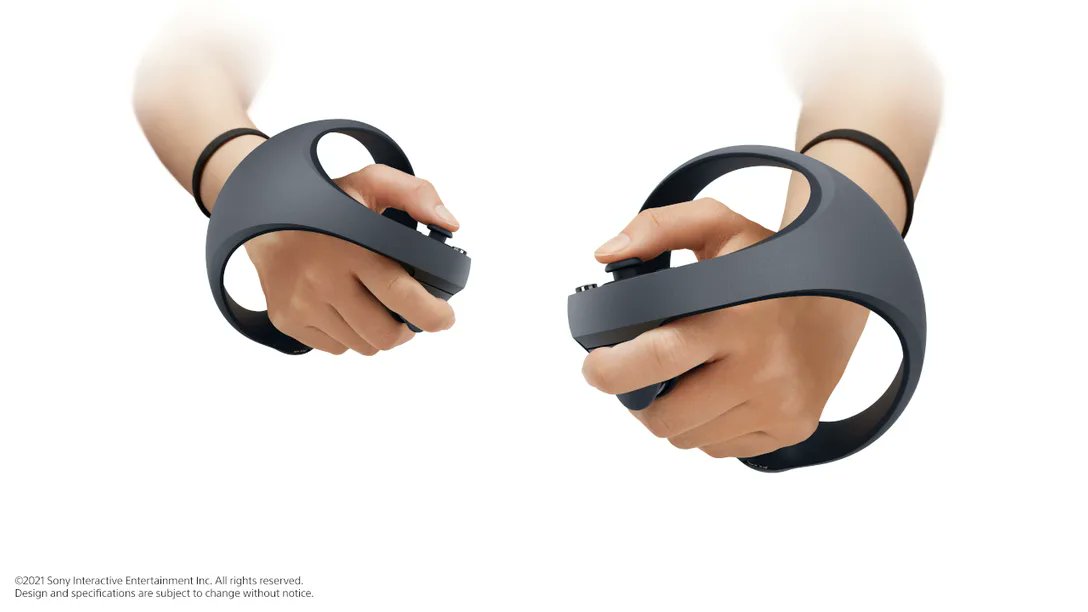 The Definitive Survivor Trilogy has just landed on Xbox One and PS4 with a hefty discount.

Sony have revealed the PS5's next-gen VR controllers with a fresh look including a sensor ring and features brought over from the DualSense controller.

Among the new features are haptic feedback and adaptive triggers, bringing more advanced interactions and immersion to your grip on virtual worlds. The controllers also feature finger touch detection on the thumb, index and middle finger resting positions, allowing you to make natural gestures while playing, in addition to the face buttons which are split between the two controllers.

Senior vice president of platform planning and management at PlayStation Hideaki Nishino has written a blog post explaining all the new features in the controllers.

One of which is the tracking rings which will be used by the new VR headset to detect your hand positions. This is a common feature on many VR controllers now, however Sony have opted to put the ring around your wrist instead of floating free out in front of the controller like the Move controller lightbulbs that they replace. This might make them a little less unwieldy in your hands as they are blinded from your vision in the real world.

The left controller also retains the "Create" button for snapping clips, so you'll be able to manage that without slipping your headset off and grabbing the normal controller.

The PS5's new VR system has only been mentioned so far by Sony in vague passing remarks, this is the first time we've seen details of its new hardware. The VR headset has yet to be revealed, though patents have suggested it will be absolutely covered in cameras.

That said, other patents have suggested Sony wants to put a gyroscopic centrifuge chair in your living room so perhaps we'll need to wait and see just exactly what the PS5's new VR system looks like. The controllers seem like a sensible first step though.