Prepare to take on Koopa's Challenge in an AR Mario Kart ride. 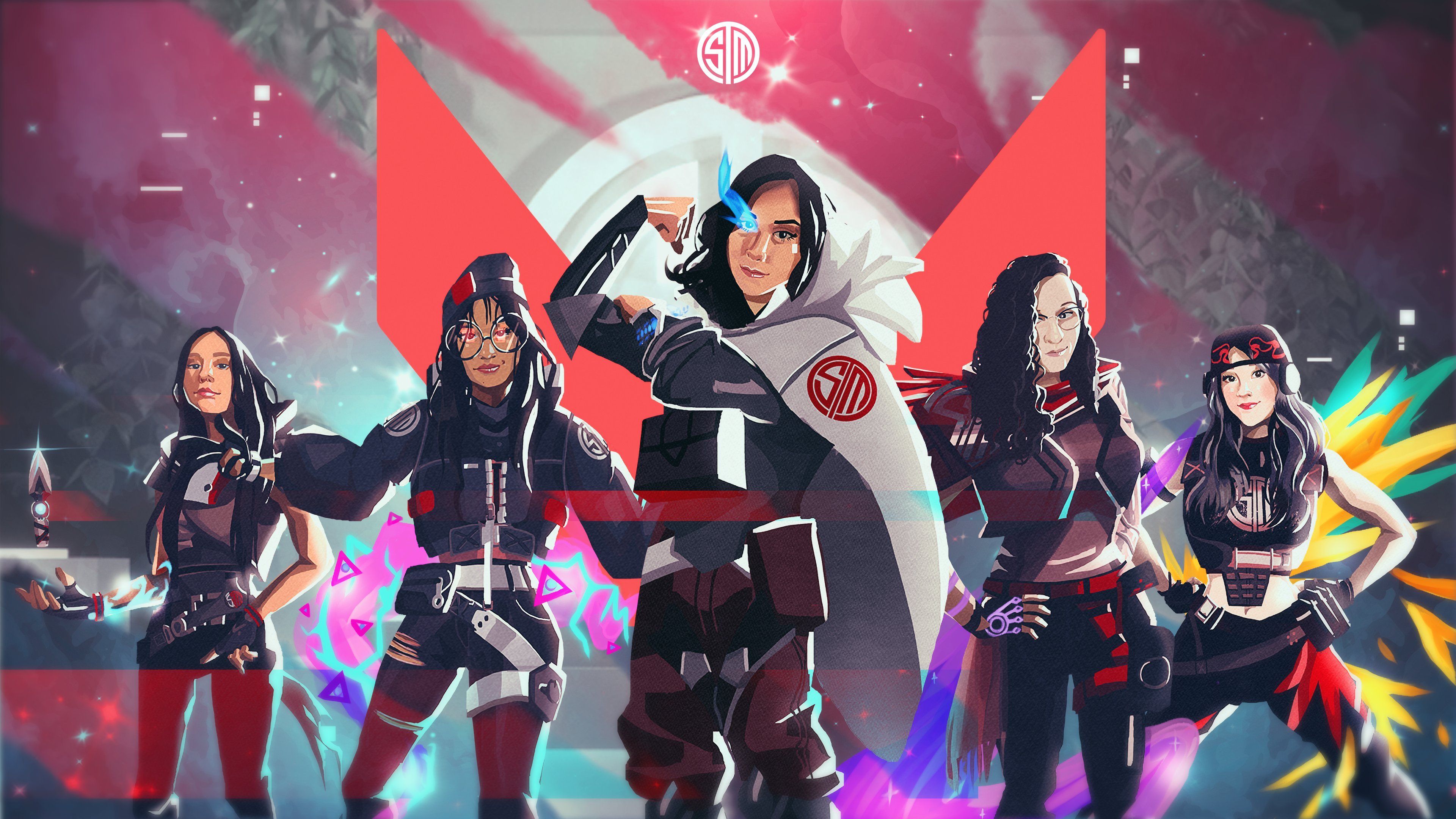 The PSVR controllers have a new look for the next generation of VR on PS5.

Esports organization Team SoloMid has announced a new, all-female Valorant roster. The full squad was revealed last night, including a CS:GO professional of serious renown. The side will be taking part in the upcoming VCT Game Changers events, including the Series 1 open qualifiers starting this weekend. Below you’ll the full new TSM Valorant roster, with what we know so far about the team.

To any seasoned competitive FPS fans, one name in particular is likely to draw immediate recognition: Cath. An accomplished Counter-Strike: Global Offensive professional, Cath competed in teams like Dignitas, CLG Red, and UBNITED for several years. She earned a record four World Championships in the game’s female brackets before retiring from CS in 2019. The shift to Valorant will certainly make for a welcome return to competition in the eyes of her fans.

“I'm beyond excited to join a well-established organization like TSM and bring my previous experience from CS:GO into a fresh game like Valorant,” said Cath in TSM’s roster announcement post. “My competitive drive never left, and I'm looking forward to competing again under the TSM banner.”

THE CAT IS OUT OF THE BAG!

I'm so excited for this opportunity. Thank you TSM for believing in us. Looking forward to leaving a mark in a brand new game. https://t.co/EGsBcmRwPR

Filling out the rest of the team, TSM has confirmed that Athxna will be taking up the role of in-game leader, with Zoe, mle, and LunarKats bringing firepower to the squad. We’ll have to wait and see the precise agents this new TSM squad will be rocking when it comes to competition, but the swish art piece accompanying the news implies we’ll see Cath on Sova, mle on Jett, LunarKats on Raze, Zoe on Astra, and Athxna on Killjoy.

As with many professional players these days, most of the new squad stream regularly on Twitch. If you're eager to take a look at their skills in action ahead of their first competition, you can jump on the streaming platform now to give players like Athxna a follow.