The March 16 Valorant update patch notes reveal a flurry of bug fixes and some changes to misbehaviour penalties - read the full changes here. 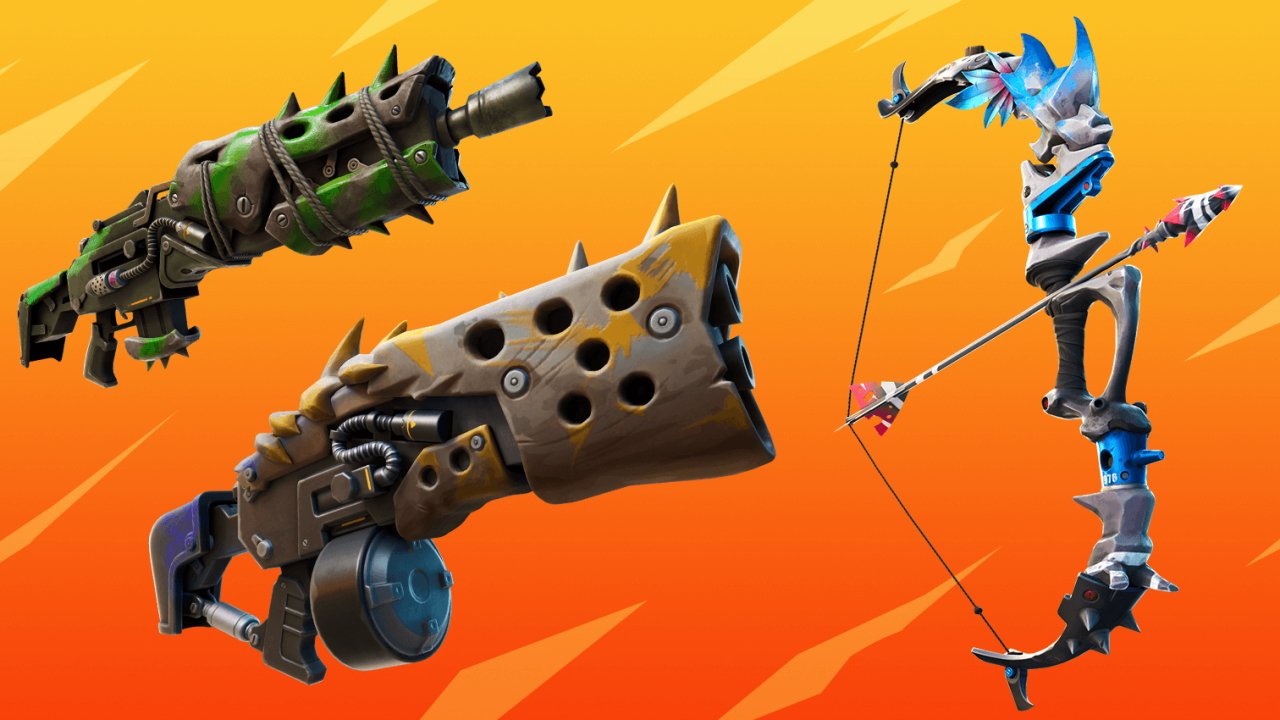 How to tame a wolf in Fortnite

Earn a furry companion by learning how to tame a wolf in Fortnite.

The biggest new addition to Fortnite Chapter 2 - Season 6 Primal is a bevy of crafting recipes. By harvesting resources during the match, you’ll be able to construct new weapons and items to give you the upper hand in fights. Eager to know what you can create? We’ve rounded up all the Fortnite crafting recipes for Season 6 that we’ve found so far.

Below we’ve listed all the Fortnite crafting recipes that we know of so far. The general paths for most weapons are simple, as Primal upgrades cost Animal Bones, while Mechanical upgrades cost Mechanical Parts. Underneath you’ll find an explanation of where to collect the different resources required to craft these items.

Animal Bones can be harvested from the bodies of boars, wolves, and even chickens that you’ll find throughout the map. Make sure to explore the new regions to hunt them.

Mechanical parts can be harvested with the pickaxe from ruined vehicles such as cars, trucks, tractors and forklifts. These are extremely valuable, so expect players to break them down early each round!

For the Primal Flame Bow crafting recipe you’ll need to collect a Firefly Jar or Gas Canister. Both of these have been in the game for a while, with the former obtained by catching any fireflies you see floating around places like Weeping Woods, and the latter strewn around urban environments.

Once you have the parts you need, open the inventory and swap to the crafting menu tab so you can create the weapon you're after. Remember, it takes time to craft, so get to safety before you do so!

That’s all we know so far about Fortnite crafting recipes, but you can be almost certain that Epic plans to add more as the season goes on. Keep an eye out for new concoctions and let us know any you find in the comments section below. You can also check out how th map has changed for Season 6 by clicking here.