Legend of Kay is headed to its tenth platform this year. 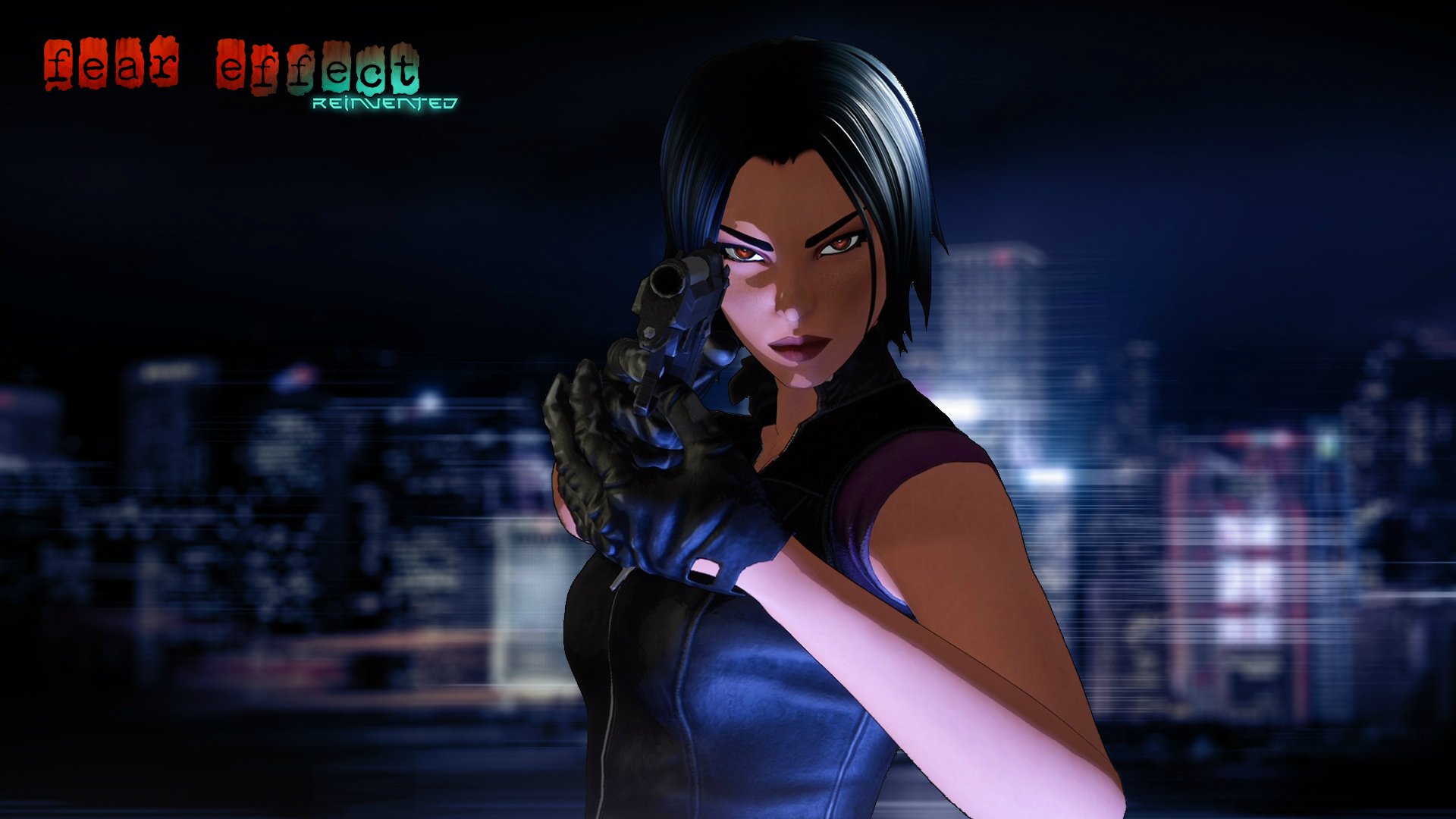 Getting up to date with the old-school series.

Almost two decades after the original Fear Effect franchise made its debut on Playstation, a sequel – Fear Effect Sedna – will arrive on PS4, Xbox One, Switch and PC on Tuesday March 6, 2018.

Fear Effect Sedna is published by Square Enix Collective, developed by Sushee and co-written by the series’ original writer. The sequel to the original's story takes Hana, Rain, Glas and Deke – along with new addition Axel – into the world of Inuit mythology. With a classic third-person isometric camera angle, Fear Effect Sedna combines action, stealth, and puzzle solving with animated cutscenes – including those memorable death cutscenes from the original games.

“Developing Fear Effect Sedna has really brought the team here at Sushee together, and that’s exactly what the gameplay is about," says Benjamin Anseaume, founder of Sushee. "Each character has different special weapons and the game includes a paused tactical mode to control different team members at the same time and give orders to work as a team. It’s an approach that taps into the core structure of the original games but, with the technology available to us today, feels very 2018.”

Following on from Fear Effect Sedna, French studio Sushee is also working on Fear Effect Reinvented, a remastered take on the original game released on PlayStation almost 18 years ago, also in development for PlayStation 4, Xbox One, Switch and PC.

“2018 is a big year for Fear Effect and a big year for Collective alike,” says Phil Elliott, Director of Indie Publishing at Square Enix West. “When Square Enix launched Collective, one of the goals was to see if opening up some of our established IP to benefit indie studios, and it’s great to see how Sushee have gone about the task. Fear Effect Sedna is going to be an important chapter in our story for that very reason, and we think 2018 is going to be the year when gamers finally reconnect with the world of Hana, Rain, Glas and Deke.”