The March games for Xbox Game Pass include plenty of titles worth a look. 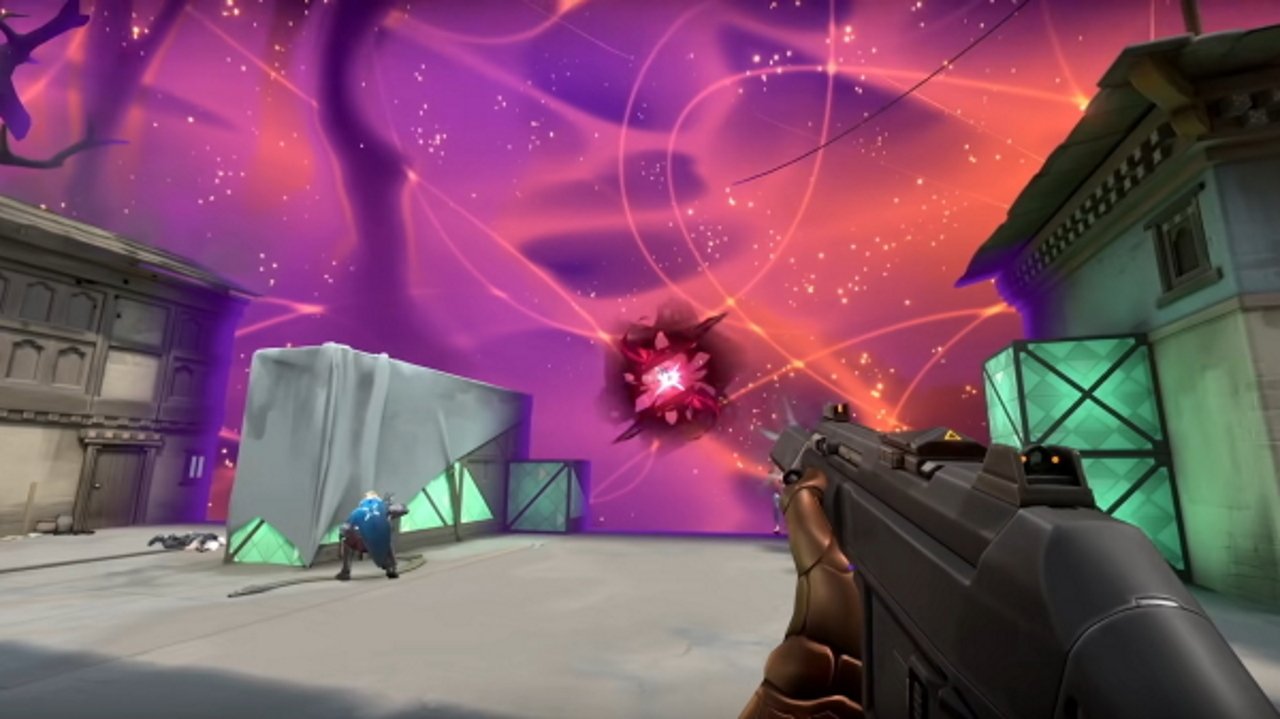 Learn how to craft the new Primal and Mechanical weapons in Fortnite Chapter 2 - Season 6.

The only gameplay changes in Valorant 2.05 are new controls for both Astra and Sova's drone, allowing you to add specific keybdinds for flying up and down. Beyond that the biggest changes are new progressive penalties for chat abuse and AFK offenses, improved AFK detection, and a toggle for your Act Rank. For the full details and all the bug fixes, here are the Valorant 2.05 patch notes for March 16, courtesy of Riot Games.

Those were the full Valorant 2.05 patch notes. Head over to our hub page for more content about the popular competitive shooter, including a roundup of the best plays from week one of the Valorant Masters Stage 1.