Tilt your opponents without being a terrible human. 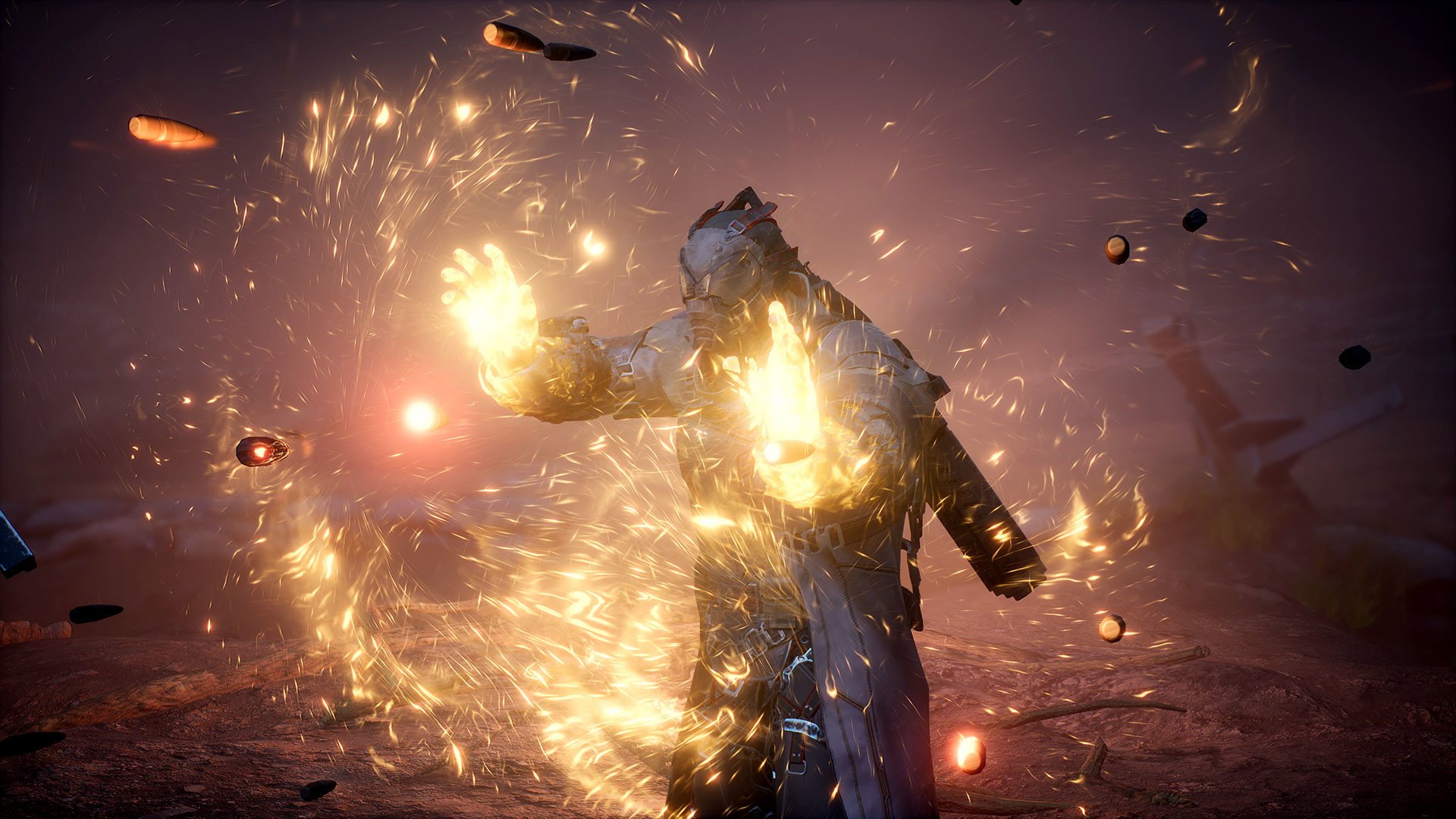 The March 16 Valorant update patch notes reveal a flurry of bug fixes and some changes to misbehaviour penalties - read the full changes here.

The Xbox Game Pass additions just keep coming, as Microsoft has unveiled the next wave of titles coming to the streaming platform, including Star Wars: Squadrons, Outriders, and Octopath Traveller.

Just a few days after confirming that the upcoming Outriders would be added to the cloud and console Xbox Game Pass subscriptions immediately upon launch, we now know that several other big titles will be joining the service soon. We’ve included the full list of new Xbox Game Pass additions below, including which platforms they’ll be available on and from when.

Microsoft also confirmed that the following titles will be leaving the Xbox Game Pass catalogue soon, so play them soon if you were tempted!

Outriders is obviously a huge pick up for Microsoft, but the addition of Star Wars: Squadrons and Octopath Traveller make March’s Xbox Game Pass additions a very valuable pack indeed. Which games are you looking forward to playing? Let us know down in the comments section below the article.