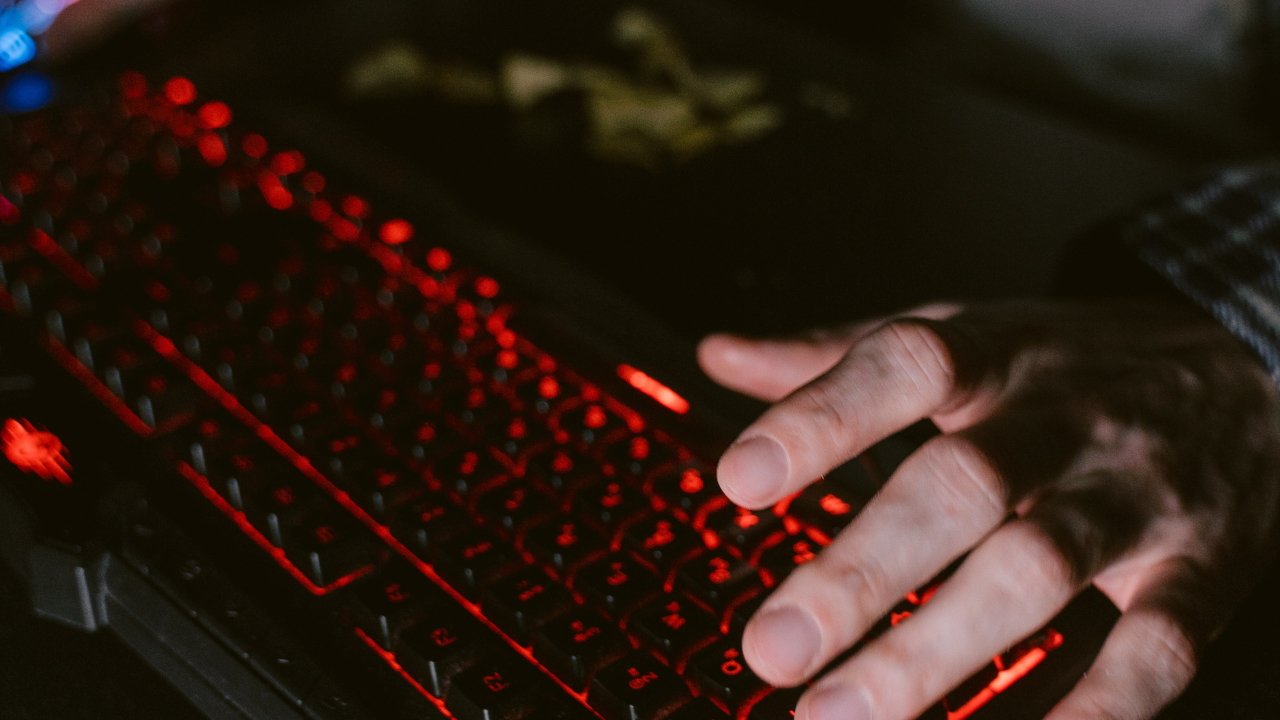 Anyone who’s dabbled in the fighting game community will know that a good bit of trash talk can truly make a game. Sadly though, online chat in video games usually descends into a cesspit so toxic that even Pokemon’s Muk would find it off putting. To ensure you’re part of the solution, not the problem, we’ve put together a short list of dos and don’ts when it comes to online trash talk. Check the points below before you start preparing those barbed stings for the opposition.

Do: Keep it about the game - Don’t: Use personal insults

We’re all here to play, primarily, so let’s keep the quips to what happens on the server, rather than relying on childish epithets about each other’s moms. Keep your smack talk to the game itself. It’ll offer a chance to shine when you pull off something impressive, rather than devolving into a metaphorical mud-slinging match between screaming kids. You don’t know the lives of the people you’re playing against, and going out of your way to be as offensive as possible is a quick path to getting muted, miserable, or both.

Do: Try to start a conversation first - Don’t: Open with insults

There’s nothing wrong with a bit of bravado, but at least have the decency to say hello, first – and no, a hasty “glhf” doesn’t count. A quick bit of friendly chatter at the start of a match will make your opponents far more likely to play along with smack talk once the game gets going. By all means, let them know you’re planning to give the game your all, but don’t get yourself muted or reported for being a dick within the first five minutes. Also, starting the needle at friendly gives your mid-match heel switch even more impact, potentially devastating them psychologically and furthering your advantage. This is True Trash Talk.

Shocking as it is, we’ve all been sworn at in online games before. Dropping f-bombs in the chat is not only boring, it’s also likely to get censored in most games. Instead, try concocting some more inventive ways to throw shade at your opposition. Test your creative flair while you test your skills. Just don’t spend several minutes standing around AFK while you come up with the ideal pun for the situation. Here, we’ll even give you a few starters:

Easily taking control of sites in Valorant before the opponents get there? “I’ve seen carousels rotate faster than you lot.”

Fending off your Street Fighter rival with a wall of projectiles? “Ever considered a career in baseball? The way you’re catching every fireball I throw is impressive.”

Opponent finally ends your killing spree in League? “Wow, you actually caught me, this isn’t a bot match?”

If you’re feeling particularly cheeky, wait until the start of the match before sending a message, leaving it as a distraction for an opponent who should have their head in the game. We’re all ears for more ingenious insults, so if you’ve got any game-based gems then be sure to share them in the comments below the article.

Don’t: Fail to understand how the game you’re playing works

This might seem obvious, but you’d be surprised at just how many players in a game of Counter-Strike will complain about the defending team camping. Even though that’s precisely what they’re supposed to do. If you’re getting killed by the same player in the same position time after time, consider not going there rather than making a fool of yourself in chat.

Do: Respect the difference between friends and strangers

Your friends know you. They know how you talk and whether you’re being serious or just playing around. Strangers on the internet do not, especially when typing in text chat. Without the context of your friendship, jokingly putting someone down can just come across as callous and obnoxious. Don’t assume that people you know nothing about will react the same way as your mates. Adapt your smack talk for the online arena.

Truly baffling behavior. If someone on your team isn’t doing the best and you’re mad about it, you aren’t doing yourself or anyone else on your side a favor by going hard on them. However, you could get away with using them as a piece in your mind games if someone on the opponent team loses to your weakest member. Just make sure to give them encouragement in team chat at the same time so you keep morale up.

Do: Celebrate a good game - Don’t: Whinge at a loss

Remember that no matter how much ribbing you give or are given during a match, you should respect your opponents at the end. Had a heck of a game? You’ve earned the right to celebrate, but give your opponents a GG in the process or let them know how much you enjoyed it.

And if you lost? Suck it up. Don’t spend the closing moments of a match whining about the way your opponent played, or where your teammates let you down. All that’ll do is leave you bitter, and in a poorer frame of mind for the next match.

Come on, you’re better than that. Definitely don’t do it if you’re about to lose – it makes you look astonishingly stupid.

Do: Mute if you’re getting annoyed, tilted, or upset

The aim of good trash talk should be a bit of fun and maybe setting your opponent on edge for the match. But it takes two to dance the trash talk tango. The second you find yourself genuinely getting riled up or affected by anything said, muting should be your first step. Don’t let yourself be drawn into arguments, which will only offset your mood (and play) further, gifting your nemesis the win. Likewise, if you can see that you’re seriously tilting your opponent, leave it at that rather than continuing to pester. Save your verbal sparring for an opponent keen to match you.

We’re not going to elaborate much here because the points below should be immediately obvious as topics not to use in jokes or trash talk. That applies to both in-game chat and any aspect of your life, really. If you ever feel like you’re coming close to something on this list, stop. Ask yourself why you’d lean on these for humor, and then educate yourself a bit more on each topic. If you encounter any of the below, be sure to report it where possible to improve the game for everyone.

Follow the trash talk tips above and hopefully you’ll increase your chances of starting an entertaining back and forth in each of your online games. If you’ve got any of your own trashy tips, share them in the comments sections below to educate us all with your incredible mind games.