The Fortnite Season 6 map adds a dash of color through the middle as Primal takes over with prehistoric zones. 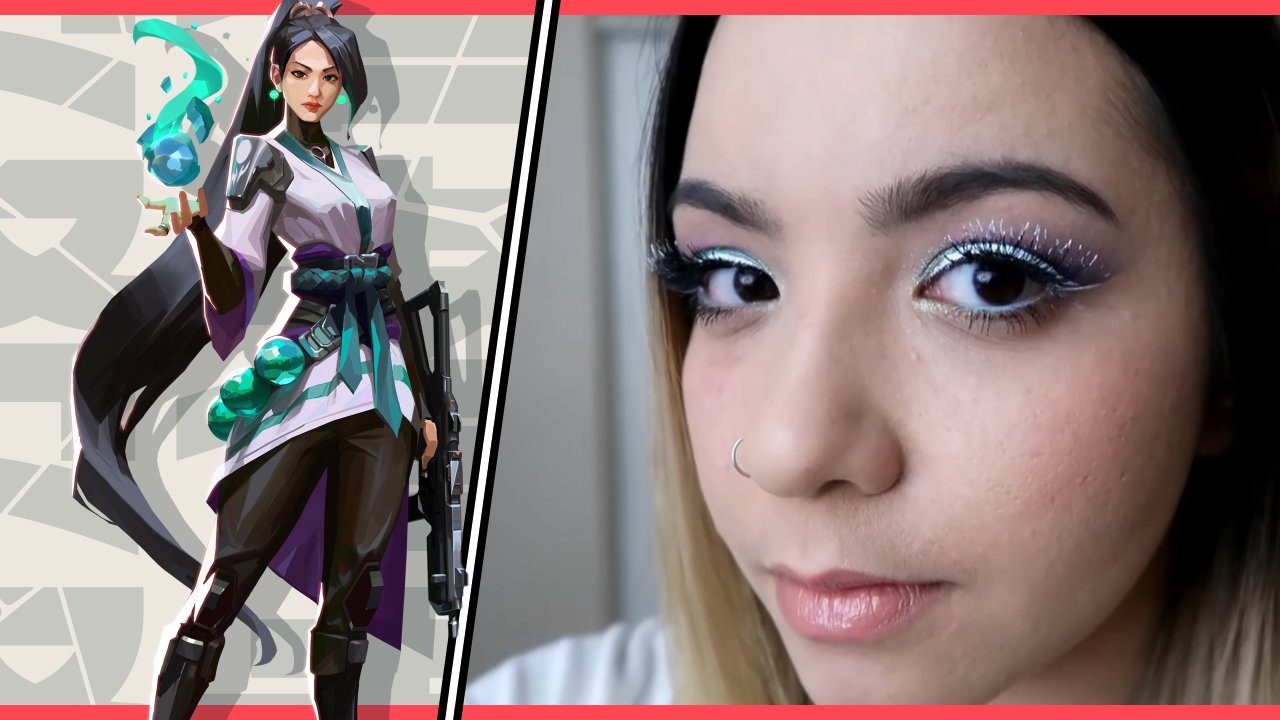 The spring update to New Horizons will add more pro design slots and new customization types, along with the Island Tour Creator.

Keeping a cool head is vital in Valorant, and no-one keeps things icier than support-healer Sage. We can’t grant the power to raise walls of ice from thin air, but artStar’s Game Glow tips will help you craft a casual frosty look befitting the Agent herself.

Former CS:GO champion artStar knows a thing or two about maintaining competitive composure and cosmetics. Follow her makeup tutorial in this episode of Game Glow to create a casual look inspired by artStar’s favorite Valorant agent.

Valorant has proven the perfect fit for many former CS:GO professionals. When artStar took the time to give its guns and wizards a whirl, she immediately connected with the foundational support of icy healer Sage. This edition of Game Glow intends to create a lighter-touch look inspired by the colors and styles of Valorant’s Radiant warrior.

The core of the Sage makeup comes from some defining use of eyeshadow and eyeliner, created here courtesy of Nyx Cosmetics. After applying some concealer, the Nyx Shadow Palette provides just the right shades of blue and purple. Combined with the green of the Ultimate Utopia Shadow Palette, and you’ll create the icy color associated with Sage.

Standing out on top is a careful splash of White Liquid Liner just above the lashes, using mascara to cover any that falls onto the eyelashes themselves. Feel free to get creative with the style and layout of the shadow/liner combo, using artStar’s scotch tape trick to ensure they stay in line with one another. If you’re interested in trying out your own Valorant visual style, you can find all the same tools artStar used on the Nyx Cosmetics website.

Game Glow aims to help you recreate the visual styles of some of the most unique and iconic video game characters. If you're tired of playing the hero, Emiru’s recent tutorial will see you style yourself as the Overwatch’s cold-hearted sniper Widowmaker, and you can keep the villainous vibes rolling with Shellanin's Monokuma-inspired look as well.

What do you think of artStar’s Sage-inspired makeup? Let us know any other characters you’d like to see featured in Game Glow in the comments below or on the video. We’ll help you snatch their style ahead of the next big cosplay convention.