People Can Fly's sci-fi shooter will be available for subscribers on console and Android from release. 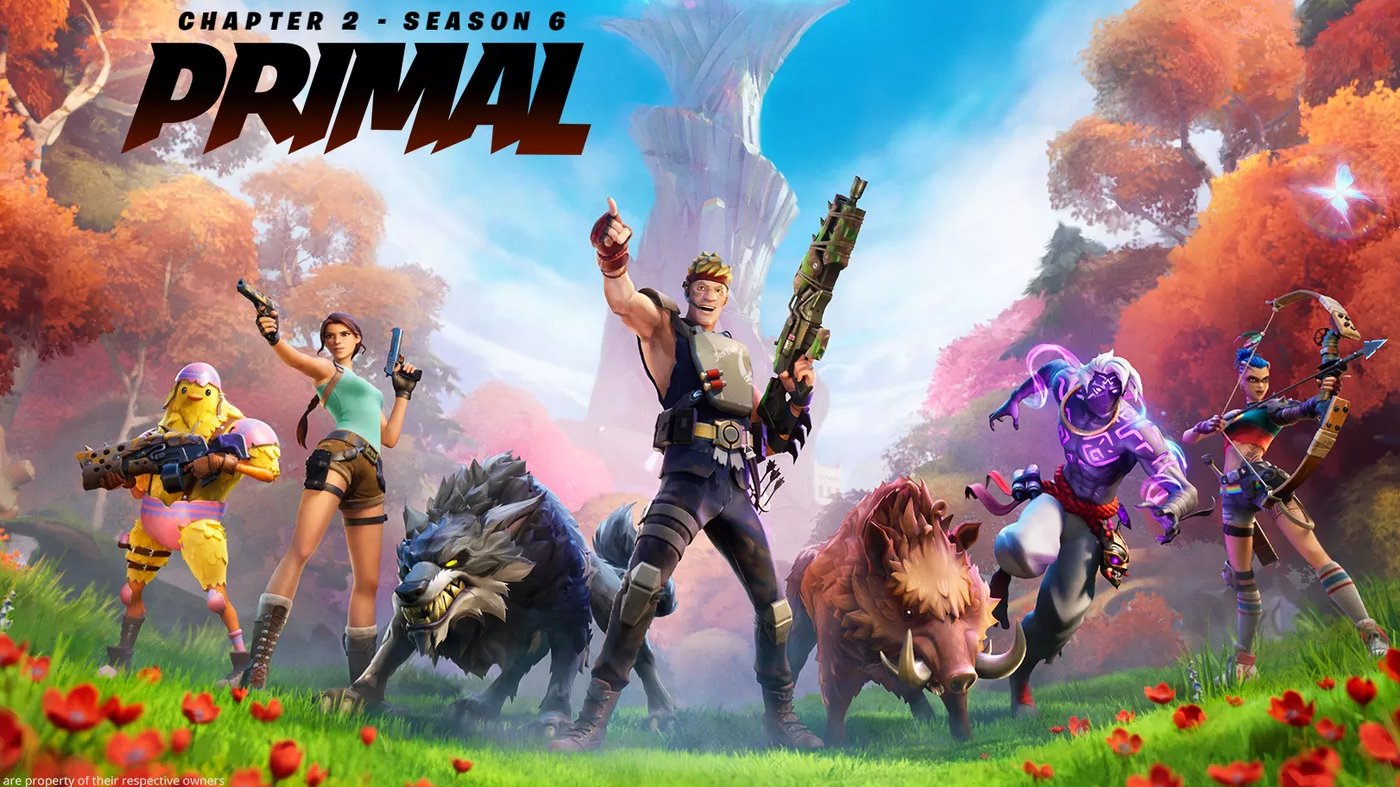 Create a Valorant visage based on healer Sage thanks to artStar's Game Glow tips.

The Fortnite Season 6 map (or, technically, Chapter 2 Season 6, if you're keeping count) has been revealed, alongside its cinematic trailer showing the end of the Zero Crisis.

The new Fortnite map is the result of an explosion at the center, as with many of its other rapid makeovers. But Season 6 brings with it a host of fun new features as well as new landscapes to own in, so here are all the changes you'll find in the new Fortnite Season 6 map.

The theme of Fortnite Season 6 is Primal, and the map matches by adding this star-shaped prehistoric biome to the center of the island. In here you'll be able to find the new animals that are free-roaming the map during matches, such as wolves and boars, though we don't think it'll be too long before a dino or two pops up in there.

At the center of the prehistoric splash of orange leaves is The Spire, a massive tower structure left behind in the explosion that created the new map. Instead of the alien desert that filled this middle portion of the map, you'll be able to find a few settlements such as Boney Burbs and Colossal Crops, where the Coliseum once stood.

To see what other new, unnamed locations have cropped up in the new Fortnite Season 6 map, check out the comparison with Season 5's below.

There are a few new clusters of buildings where the big desert in the middle used to be, and the tendrils of the prehistoric zone extend out into areas like the Hunter's Haven to the South of The Spire. No doubt there will be plenty of differences inside the prehistoric biomes, though a lot of the outer edges of the map have been untouched by their spread from the center.

Plenty of other changes are coming in Fortnite Season 6, including crafting mechanics to let you make bows and arrows like a true caveman, as well as fresh new skins. Some include iconic characters such as Tomb Raider herself, Lara Croft, and Raven from Teen Titans. Though, of course, most people will be excited about playing as the legend himself, Brazilian soccer star Neymar.

Are you looking forward to dropping in at some of the new areas in the Fortnite Season 6 map?