Expect some big Nintendo games in the coming financial year

According to a new report, several "marquee game releases" are on the way. 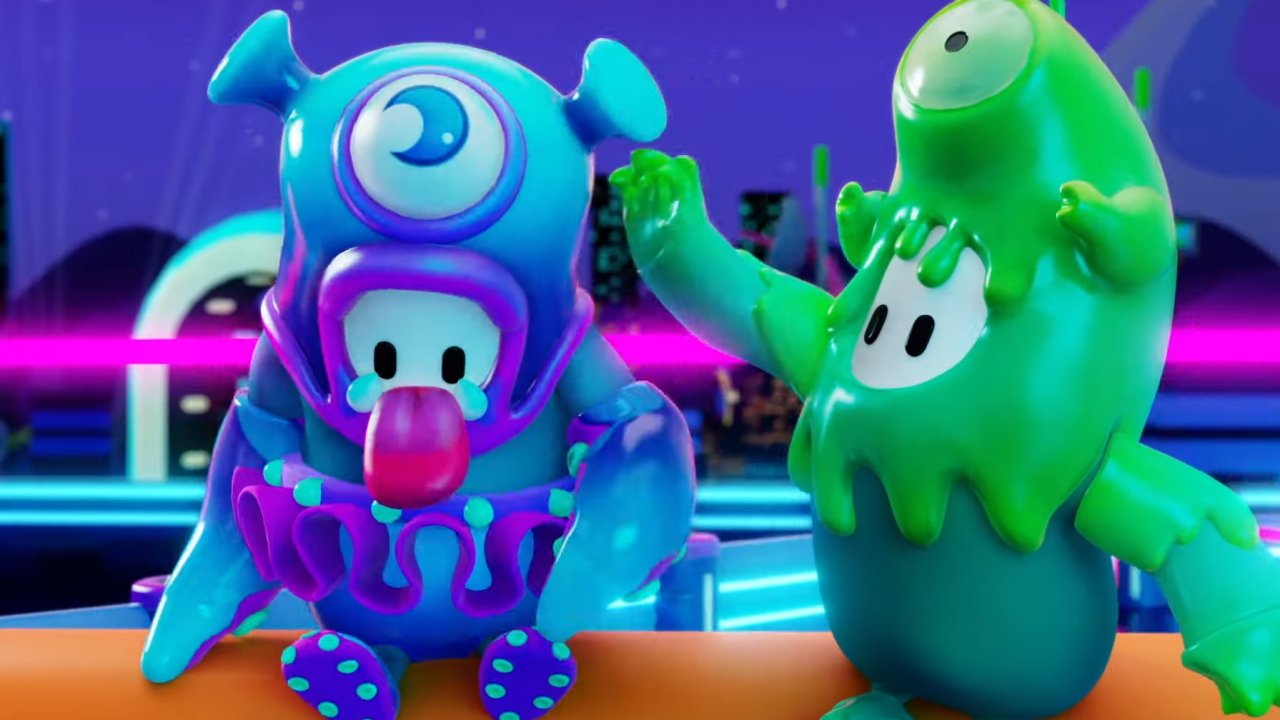 People Can Fly's sci-fi shooter will be available for subscribers on console and Android from release.

After a lengthy wait, we now know when we’ll be able to tumble into a new season of race and survival courses as we chase those precious crowns. Fall Guys Season 4, dubbed Fall Guys 4041, will feature an ‘80s-style retro-future aesthetic. That means you can expect neon, and lots of it. Check out the reveal trailer below for a tease of several new stages and costumes, as well as a not-so-subtle Among Us reference.

Along with new looks (and some fingerless gloves), it looks likes Season 4 will be bringing several new entertaining new mechanics to the game, including retracting bridges and gravity lifts. We get a glimpse of several new stages during the CG trailer, including a team-based level that sees players scrambling to hold on to a battery pack when the time runs out.

Is the Among Us nod at the end a tease towards an official collaboration between the two indie success stories of last year? We can only hope that a few themed skins will finally let the bean-based denizens of each world meet up (and shove one another off Slime Climb).

Developer Mediatonic recently took part in a 24-hour charity stream of Fall Guys, raising more than £69,000 to support charity organization Special Effect. The stream included several reveals for Season 4, including an early look at a few of the colorful outfits we’ll get the chance to unlock.

So far we know that seven new levels will be arriving in Fall Guys Season 4. The first of those to be shown off was Skyline Stumble. It appears to be a chaotic racecourse featuring swinging laser beams, floating planets, shifting wall blocks, pinball flippers, and more. That’s an awful lot all just one level!

To recap, the Fall Guys Season 4 release date is March 22. There’s just a week to go before we can experience everything else the new season is packing, which is plenty of time to practice those skills so you can secure a 4041 crown straight out of the gates. Surely this is the season in which we can make it happen. Surely. Fall Guys is currently available on PS4 and PC. It'll be coming to Nintendo Switch and Xbox this Summer.